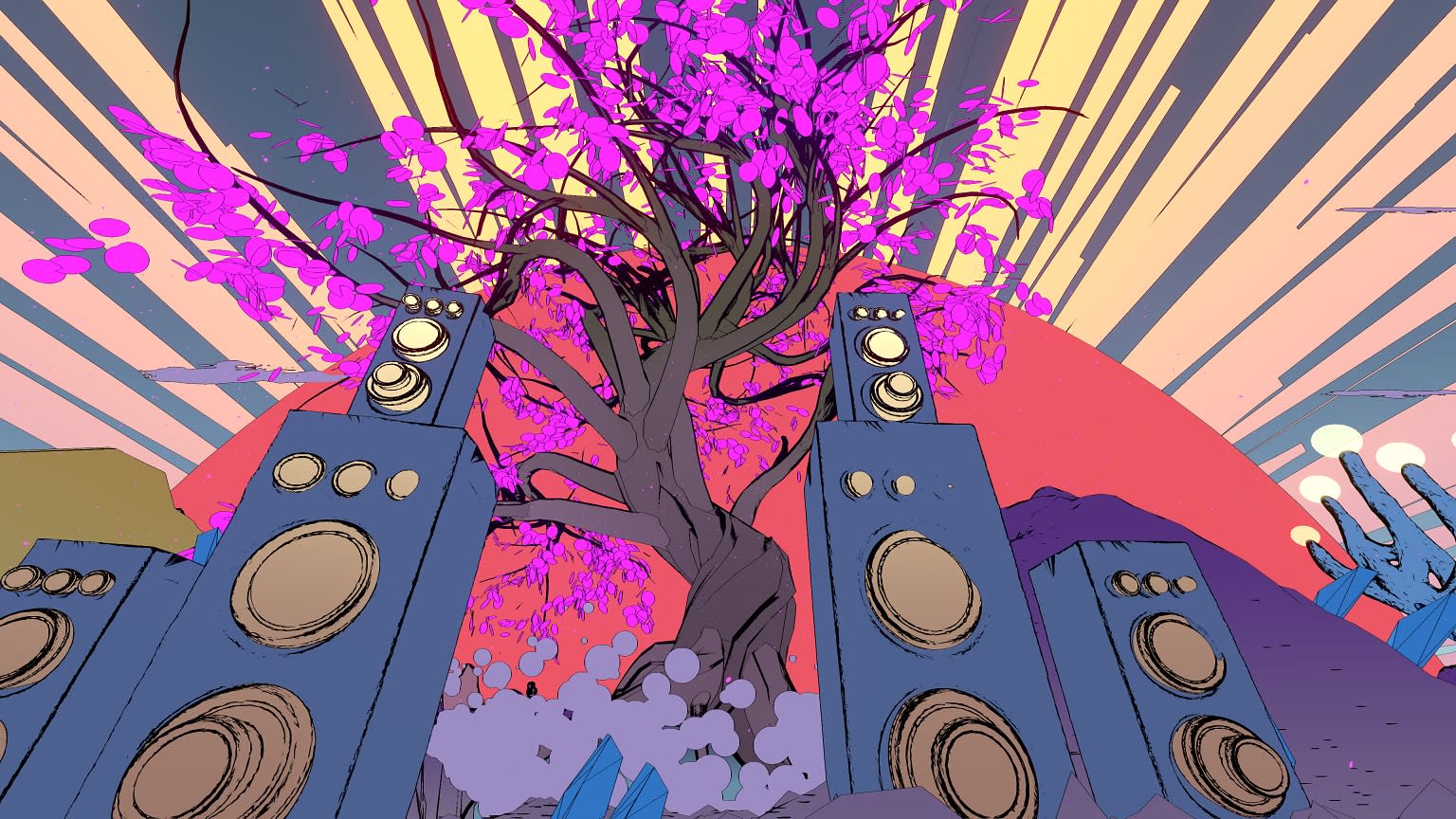 Producer and DJ TOKiMONSTA has partnered with social VR music platform TheWaveVR to release a special edition of her next album, Lune Rouge. While the new record drops today, fans with an HTC Vive or Oculus Rift can watch the virtual reality portion on TheWaveVr's free app when it goes live on at 6PM PT October 8th.

According to press materials, Lune Rouge Experience lets fans "explore a planet inspired by the album artwork, dance in an interstellar rave under an exploding sun, and remix a 3D world built out of TOKiMONSTA's music." Yes. It'll be the fifth "VR show" TheWaveVR has released on its app, which can be downloaded from Steam. Lune Ruge is also TOKiMONSTA's third album -- and first since she had to re-learn how to make music from scratch after treatment for a rare brain disorder.

Musical artists are starting to dig into the possibilities of VR. Björk packaged four virtual reality music videos into a world-spanning exhibition tour, while Hot Sugar debuted a new VR project, Melody of Dust, at this year's SXSW.

In this article: av, entertainment, music, VirtualReality, vr
All products recommended by Engadget are selected by our editorial team, independent of our parent company. Some of our stories include affiliate links. If you buy something through one of these links, we may earn an affiliate commission.