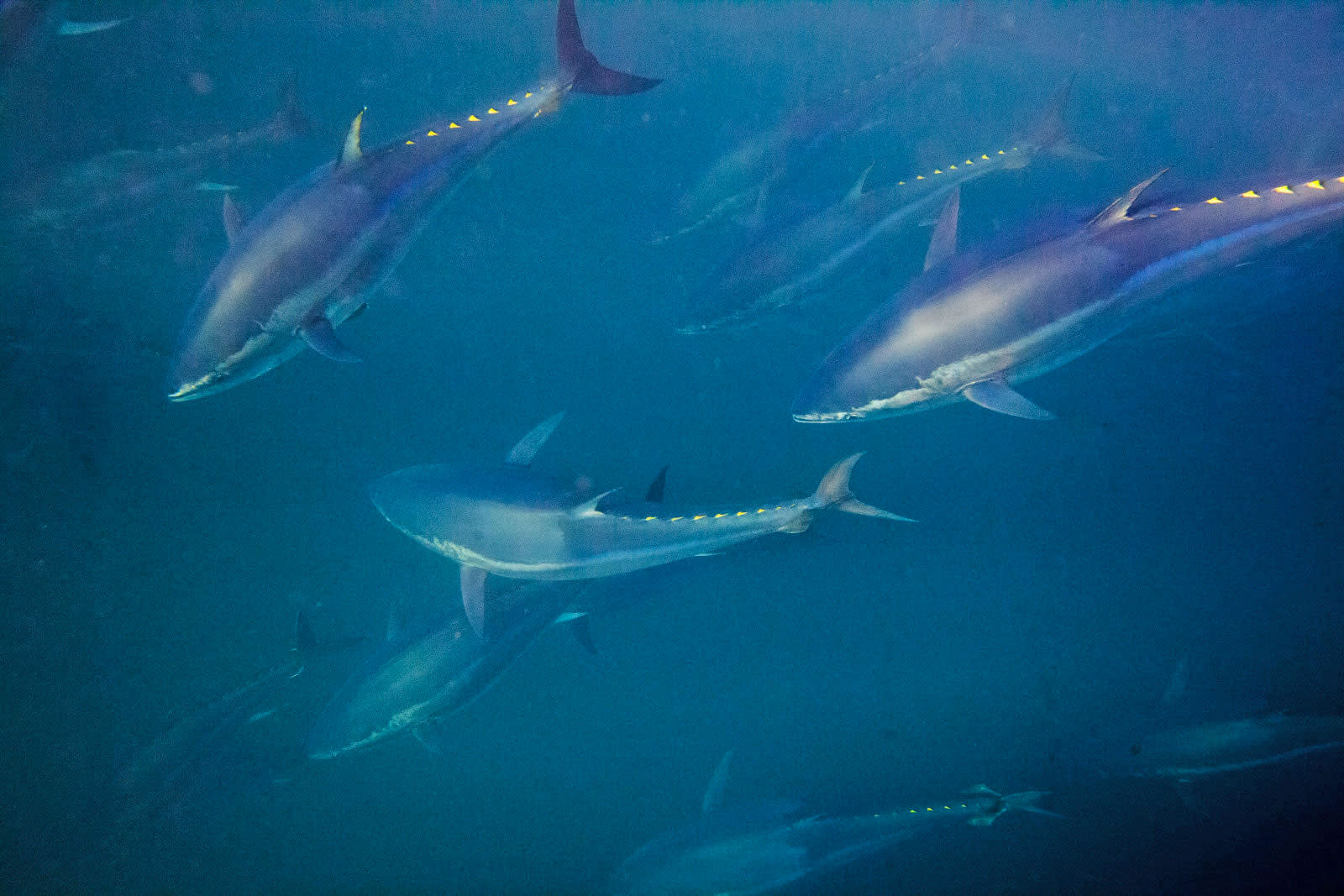 Microsoft cofounder Paul Allen is working on a system that will monitor the oceans for illegal fishing, reports Bloomberg. It's called SkyLight and Allen is putting $40 million towards the project. Currently, the system is being tested in Palau and Gabon, but it's set to be more widely available early next year.

SkyLight sources data from satellite images, shipping records and information collected by dock officials. Machine learning is then applied in order to predict which ships might be engaging in illegal fishing and where. "The stakes are high and the threat is real," Dave Stewart, the head of government affairs for Allen's company Vulcan Inc., told Bloomberg. "Very few countries have access to timely, actionable intelligence and technology to address this issue. We are developing an illegal fishing intelligence network that will bring this to them."

Illegal fishing contributes to overfishing and the continued decline of important species populations. The World Wildlife Fund says that around 520 million people around the world rely on fishing to sustain their livelihoods and 2.6 billion depend on fish as a staple in their diets. Unsustainable fishing practices are a growing problem and it's one that others have tried to tackle before Allen. Global Fishing Watch, of which Google is a part of, has been combatting illegal fishing since 2014 and UK researchers developed a similar program called Project Eyes in 2015.

Allen's funds are being used to set up the service, and fees paid by those using SkyLight will go towards expanding and sustaining the program.

In this article: food and drink, food-and-drink, foodanddrink, gear, GlobalFishingWatch, google, green, MachineLearning, microsoft, Overfishing, PaulAllen, satellite, services, SkyLight, unsustainable, WorldWildlifeFund
All products recommended by Engadget are selected by our editorial team, independent of our parent company. Some of our stories include affiliate links. If you buy something through one of these links, we may earn an affiliate commission.