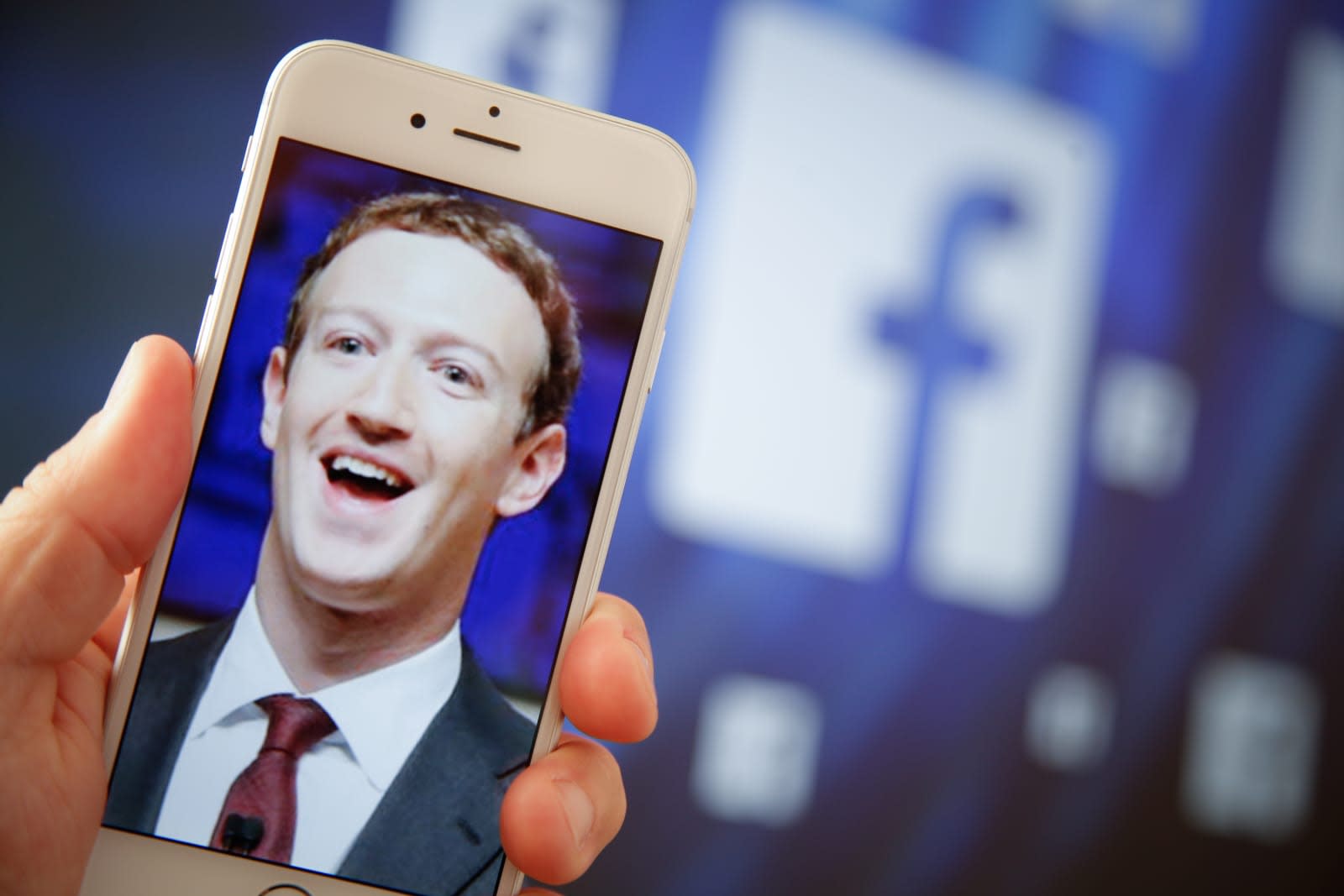 When Facebook said it was hiring 1,000 more people to manually review ads, it wasn't necessarily clear to everyone what that entailed -- just what was the focus, and would it affect upstanding advertisers? While the company touched on what whats happening before, there's no ambiguity now. According to Axios, Facebook is telling advertisers that it now requires manual review for ads targeting people based on "politics, religion, ethnicity or social issues." In other words, Facebook is determined to avoid any attempt to use ads to stoke social tensions, even if that means slowing down its ad system. The social network warns marketers that they're "likely to experience a delay" to the start of their ad campaigns, at least until Facebook finds a way to streamline the process.

When asked for comment, Facebook pointed to its earlier news post, which only made reference to "certain types" of ads going through human reviews. It didn't touch on the specific content or the expected delays.

It's not shocking that Facebook would limit manual reviews to more sensitive subjects, but the requirement for reviews covering a wide range of subjects is notable. It's a more direct acknowledgment that the company's previous reliance on automated screening let shady ads slip through the cracks, and that manual inspection might be necessary to catch people trying to game the system. And simply speaking, this could represent a survival tactic. Facebook knows it's under government scrutiny for Russia-linked ads, and it may have decided that voluntarily slowing down its ad system was better than risking government intervention.

In this article: ads, advertising, facebook, gear, internet, politics, race, religion, russia, socialnetwork, socialnetworking
All products recommended by Engadget are selected by our editorial team, independent of our parent company. Some of our stories include affiliate links. If you buy something through one of these links, we may earn an affiliate commission.