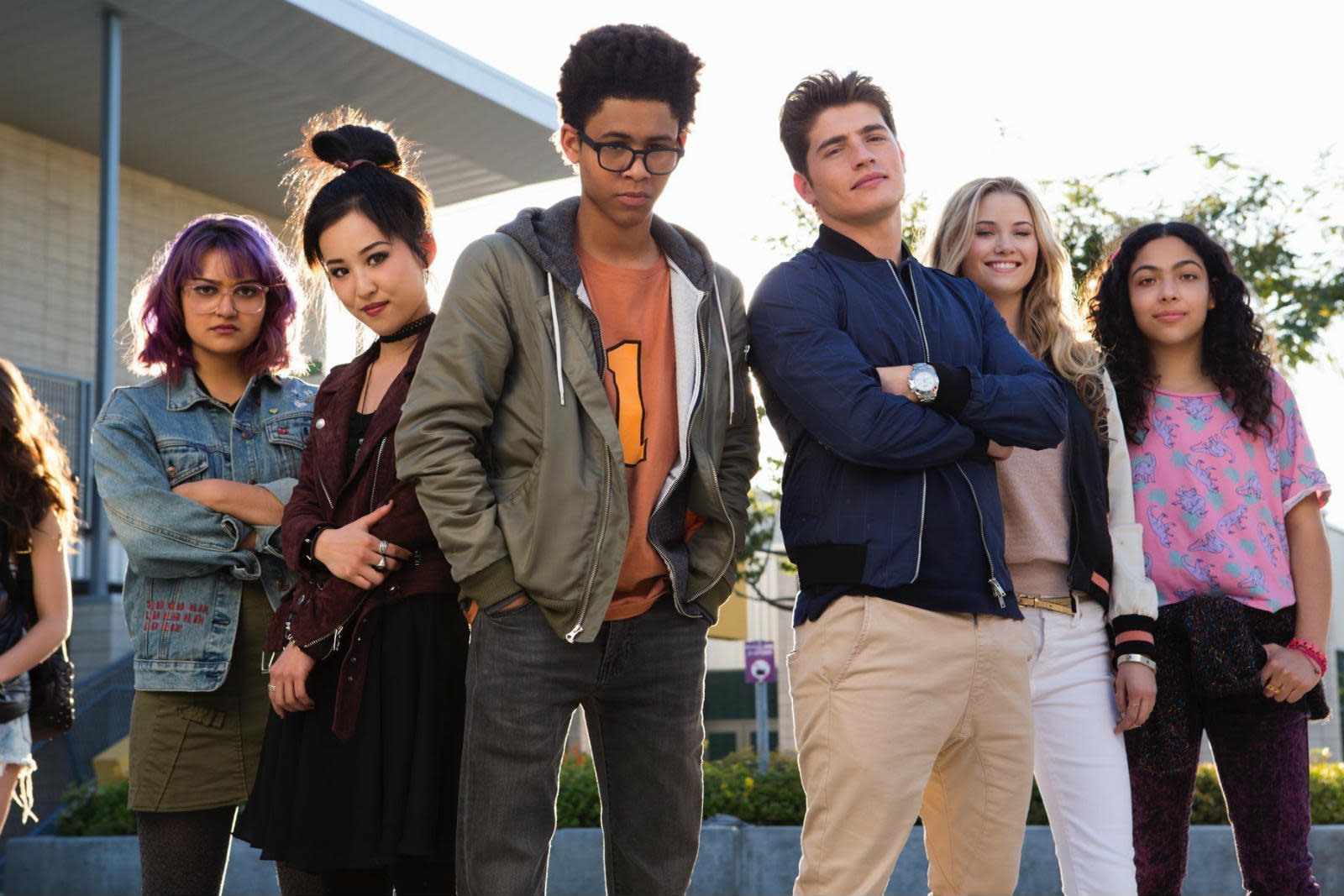 While Netflix is home to the lion's share of Marvel TV shows, Hulu will soon get a slice of the action. Announced last year, Runaways is set to land on the streaming service next month. In the meantime, Hulu's released the first trailer for the show to coincide with New York Comic Con.

For all those unfamiliar with the source material, Runaways follows a dysfunctional group of six teens who band together to fight their evil parents. Judging by the trailer, the show draws its influences from late-nineties genre fare, like The Craft and The Faculty. And, it comes from the creative team behind The O.C. and Gossip Girl, so you can also expect plenty of snappy dialogue, self-deprecating humor, and pop-culture references. The series is reportedly set within the Marvel cinematic universe, but tonally sits closer to the likes of Freeform's upcoming Cloak and Dagger TV show, and ABC's The Inhumans. So, don't go expecting The Punisher to make a cameo.

In this article: av, entertainment, hulu, marvel, StreamingVideo, TvShows
All products recommended by Engadget are selected by our editorial team, independent of our parent company. Some of our stories include affiliate links. If you buy something through one of these links, we may earn an affiliate commission.