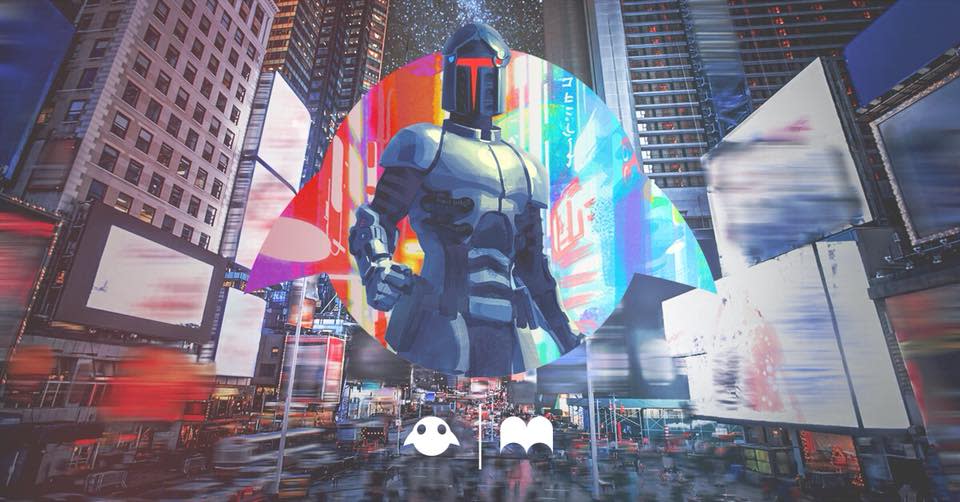 Magic Leap is getting Madefire's mixed reality comics from day one. Reps from both companies announced their partnership at the New York Comic Con, revealing that they've actually been working together for the past five years. They promise you'll be able to view comic panels like they're 3D illustrations floating mid-air and that you'll be able to pin them around your room like digital wallpaper. Madefire plans to bring all its graphic novels to Magic Leap, including comics from Marvel, DC and Blizzard, along with original titles made just for the device.

Madefire already has VR apps for the Oculus Rift and Samsung Gear VR, but Magic Leap advisor Andy Lanning has revealed a couple of key differences at the con. The Magic Leap version will apparently feature spatial sound and comics will appear much crisper and more readable on it. You'll have to temper your excitement and expectations, though. The secretive company might have announced the partnership at Comic Con, but it still hasn't revealed when it's releasing its VR-AR device... or even what that device actually is.

In this article: art, comics, entertainment, gadgetry, gadgets, madefire, magicleap, mixedreality, nycc, nycc2017
All products recommended by Engadget are selected by our editorial team, independent of our parent company. Some of our stories include affiliate links. If you buy something through one of these links, we may earn an affiliate commission.