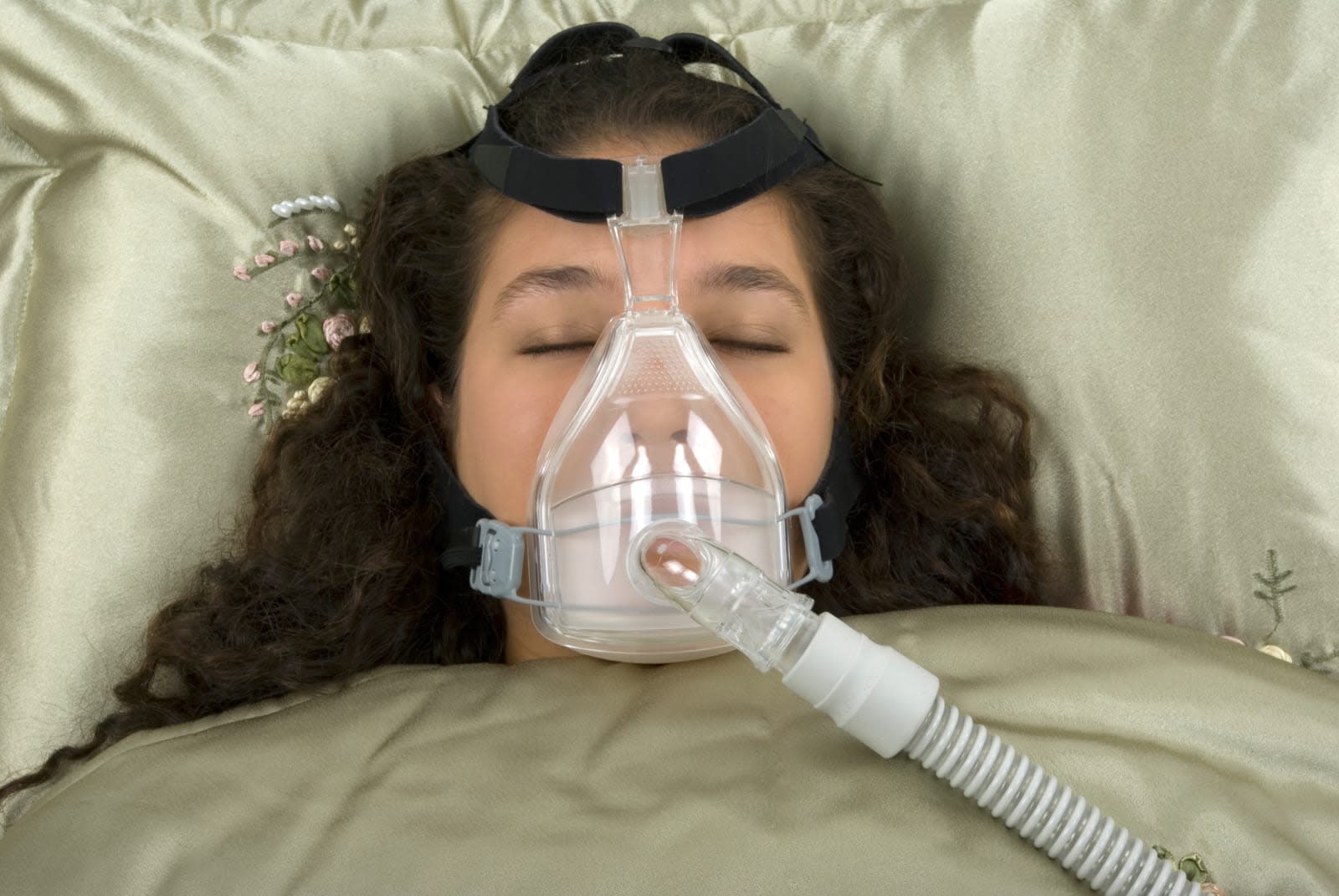 Sleep apnea (where your brain doesn't properly send breathing signals while resting) is horrible enough by itself, but the solutions to it can be scary: you may have to take medication, rely on ungainly breathing machines or opt for invasive surgery. You might have a gentler treatment going forward, though. The US Food and Drug Administration has approved an implantable device, Respicardia's Remede System, that fights more serious cases of sleep apnea.

The hardware amounts to a battery pack (slipped under your skin in the upper chest) and wires that enter the blood vessels near the nerve that stimulates your breathing. If you stop breathing normally in mid-sleep, Remede stimulates that nerve to move your diaphragm and keep you breathing. Think of it as an on-demand jumpstart for your respiratory system.

This isn't a surefire fix. While there's evidence that Remede works, only about half of study subjects saw the hoped-for dramatic reduction in breathing problems. Also, it can't be used for obstructive sleep apnea (where the upper airway is blocked), people with active infections or those who need MRI scans. An implant is better than having to wear bulky equipment to bed, however, and even a modest improvement could add years to your life.