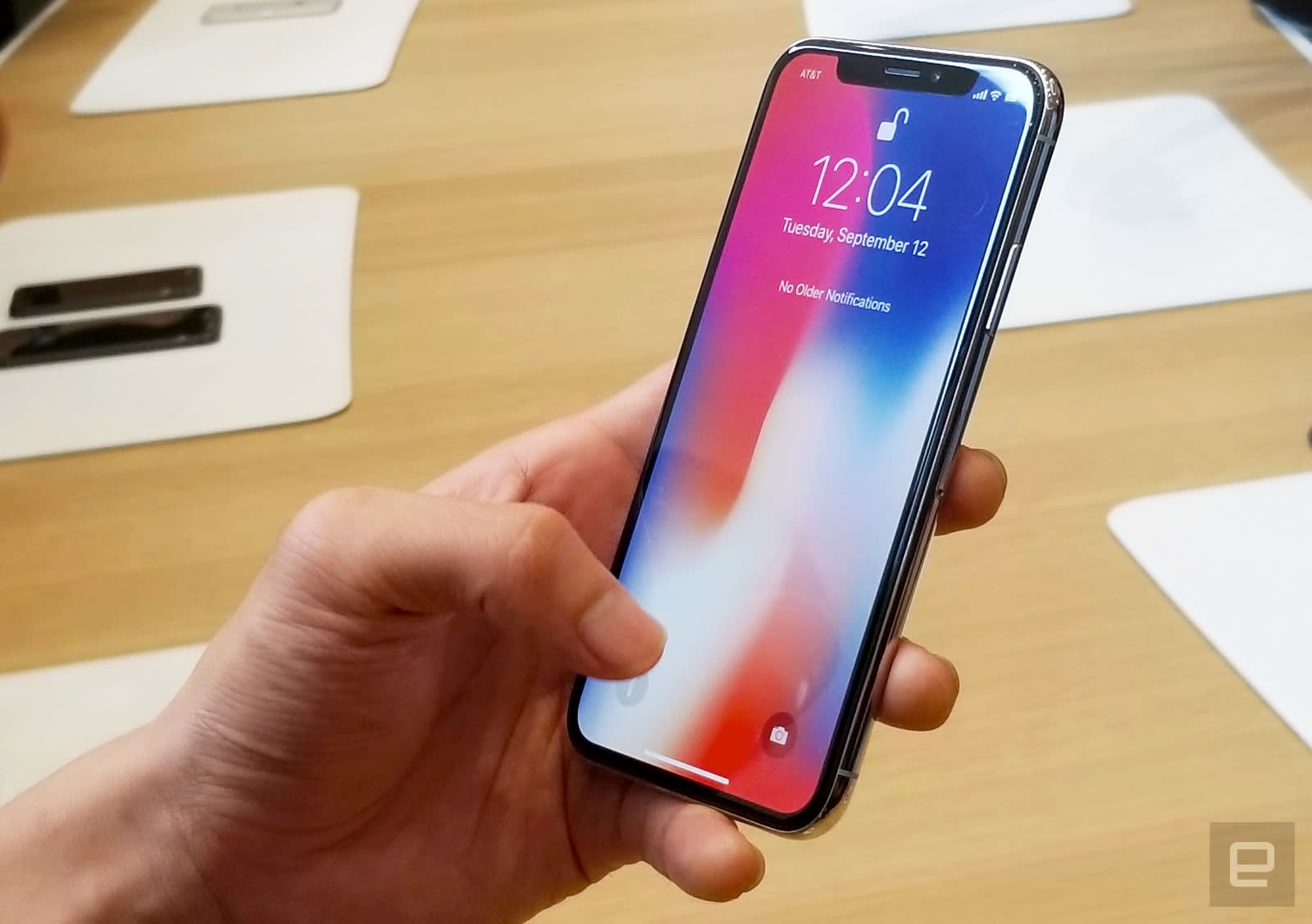 It's safe to assume that the face recognition system in the iPhone X will eventually reach other devices, but which ones are next in line? KGI's Ming-Chi Kuo might have an idea. The historically accurate analyst expects the next generation of the iPad Pro to adopt the TrueDepth camera and, by extension, Face ID. This would unify the experience across Apple's mobile devices, the analyst says, and would spur developers knowing that they could use face recognition across multiple Apple devices, not just one handset. The new iPads would ship sometime in Apple's fiscal 2018, which ends in September of next year.

There's another question to be answered: if this happens, will the Touch ID fingerprint reader go away? It's not so clear. Apple clearly took advantage of eliminating the home button to expand the iPhone X's screen size, but that's not as necessary on devices that already have large displays. Also, Apple has typically kept larger bezels on the iPad due to its size -- you need at least some space for your thumbs on a device that you can't easily hold in one hand. We'd add that it could complicate multitasking, since Apple already uses an upward swipe on the iPad's bottom edge to bring up the app dock. How would you handle that while also using a swipe to go to the home screen?

Whatever happens, it would make sense for the iPad Pro to get face recognition. Apple has made a habit of bringing relatively new features to its higher-end iPads (such as upgraded displays and the Smart Connector), and TrueDepth might be one more reason to spring for a Pro instead of sticking to the base model. And if Apple is going to continue pushing augmented reality, it'll want tablets that particularly well-suited to the task regardless of the camera you're using.

In this article: apple, biometric, facedetection, faceid, facerecognition, gear, ipad, ipadpro, kgi, kgisecurities, ming-chikuo, mobile, tablet, truedepth
All products recommended by Engadget are selected by our editorial team, independent of our parent company. Some of our stories include affiliate links. If you buy something through one of these links, we may earn an affiliate commission.