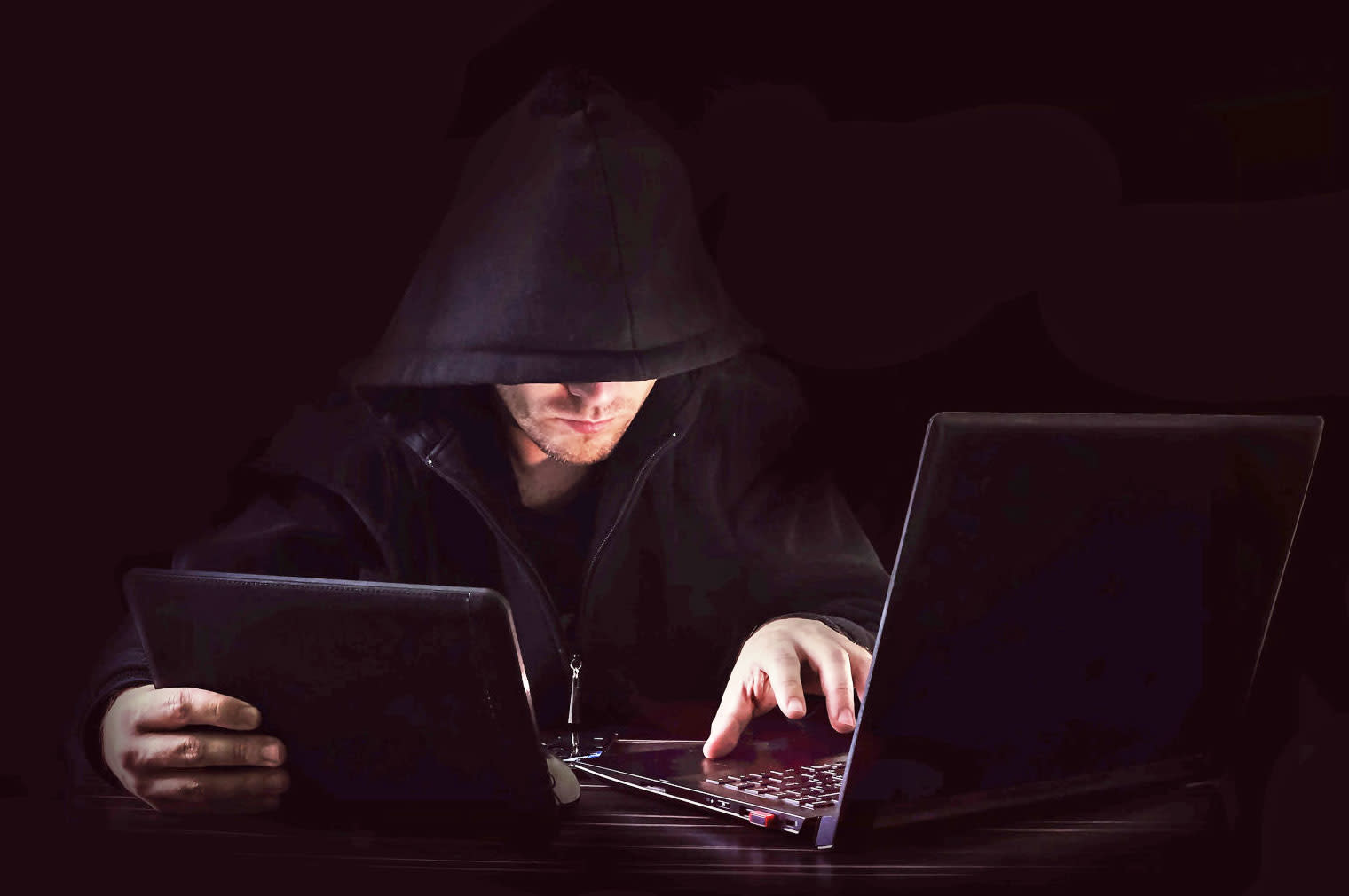 Where do you draw the line when trying to catch child abusers? That's what authorities have to decide when they run sting operations on the dark web. When Norwegian newspaper VG investigated one of the biggest child exploitation sites on the dark web, Child's Play, they found that it had been run by Australian police for three months. The special unit out of Brisbane, dubbed Argos, had undercover detectives posting and sharing abuse materials on the site. The newspaper held off on reporting until now, a year later, to allow the police to finish its investigation.

According to a report in The Guardian, the abuse site was created in April of 2016 and had more than 1 million user registrations when police finally took it down last month; more than 3,000 of those users were active. The Guardian reports that the Argos investigation led to rescues of children around the globe and the arrest of criminal sex offenders. The website was founded by a Canadian and an American; the former is serving a life sentence for the sexual assault of a four-year-old in Virginia last year. The Australian police took over his identity to keep the site running. Members of the site expected a monthly post from its founder, which had to include images of child exploitation. There are no laws in Australia, says The Guardian, to prevent this.

While allowing such a site to continue operating may seem scandalous, the authorities and their supporters feel as if it was a necessary evil. "I think it's a tough question for everyone involved, and I know it's a tough question for police," Hetty Johnston -- founder of Australian advocacy group Bravehearts -- told The Guardian. "But I support this 100 percent because the images that police would use would not be images that they create, they would be existing images. And the idea is to get to people who are currently sexually offending against children. This is a war, and we have to engage in the war. We have to engage in it."