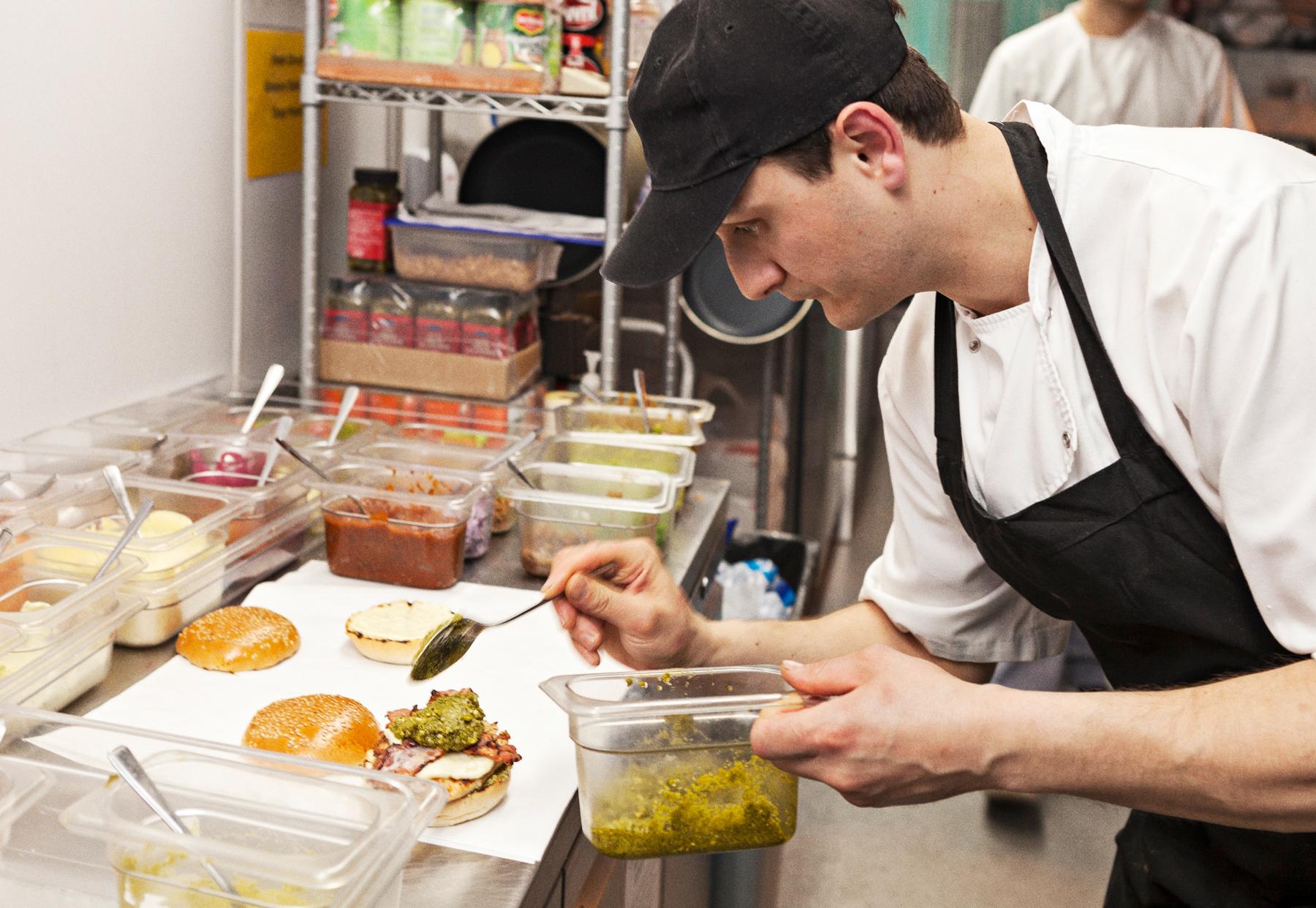 Anyone that's ever ordered food for delivery will know your postcode is only as good as the eateries that serve it. Earlier this year, Deliveroo announced "Editions" as a new way to bring different types of restaurant-quality food to more empty bellies. Deliveroo Editions sites are home to Rooboxes -- delivery-only kitchens manned by chefs cooking for well-known establishments. The idea is that restaurants can use these proxy kitchens to serve a wider customer base, with Deliveroo cashing in on the increase in orders. That all sounds great on paper, but it appears Deliveroo didn't quite think everything though, as some sites aren't sitting too well with local councils.

As The Guardian reports, Southwark council has already told Deliveroo to suspend operations at a site in Camberwell, south London, on account of the company not having appropriate planning permission. Rooboxes are typically housed in shipping container-sized structures or pieced together inside industrial buildings. On top of the planning issue, nearby residents have complained of the nuisance and noise created by delivery vehicles buzzing around the site every night.

"The council is concerned by Deliveroo's use of the Valmar Road trading estate as their kitchen pods are close to people's homes, are clearly disturbing the residents and they didn't apply for the necessary planning permission," Southwalk Councillor Mark Williams said. "We have served a planning enforcement notice that requires Deliveroo to stop preparing and delivering food from the site. We encourage them to work with us and listen to local residents so that we can find a long-term solution."

Southwark council is also said to be looking into another Editions site operating out of an east Dulwich car park. In Hove, residents have apparently complained about noise from delivery vehicles going to and from a local site. Deliveroo has an Editions site within a commercial building there, for which it received approval. Brighton & Hove City council has said they it's looking at the site after fielding a retrospective planning application for modifications including additional ventilation, however.

Elsewhere, Haringey council said it hasn't received a planning application for a site in Hornsey, north London, despite Deliveroo leasing the space already. In the Borough of Tower Hamlets, Deliveroo applied for and has been granted temporary permission to put Rooboxes in the car park of Blackwall DLR station.

Deliveroo Editions are a huge part of the company's future expansion plans, and many are already up and running across London and beyond. In classic leap-before-you-look fashion, though, it appears Deliveroo hasn't fully considered the consequences of dropping these delivery kitchens in car parks close to residential areas.

"We have been talking with local residents to put in place measures to deal with any concerns. Where there are issues with planning permission, we will work closely with relevant local authorities to ensure they are resolved," a Deliveroo spokesperson told The Guardian.

In this article: courier, deliveroo, deliverooeditions, delivery, food, food and drink, food-and-drink, foodanddrink, gear, roobox, rooboxes, transportation
All products recommended by Engadget are selected by our editorial team, independent of our parent company. Some of our stories include affiliate links. If you buy something through one of these links, we may earn an affiliate commission.