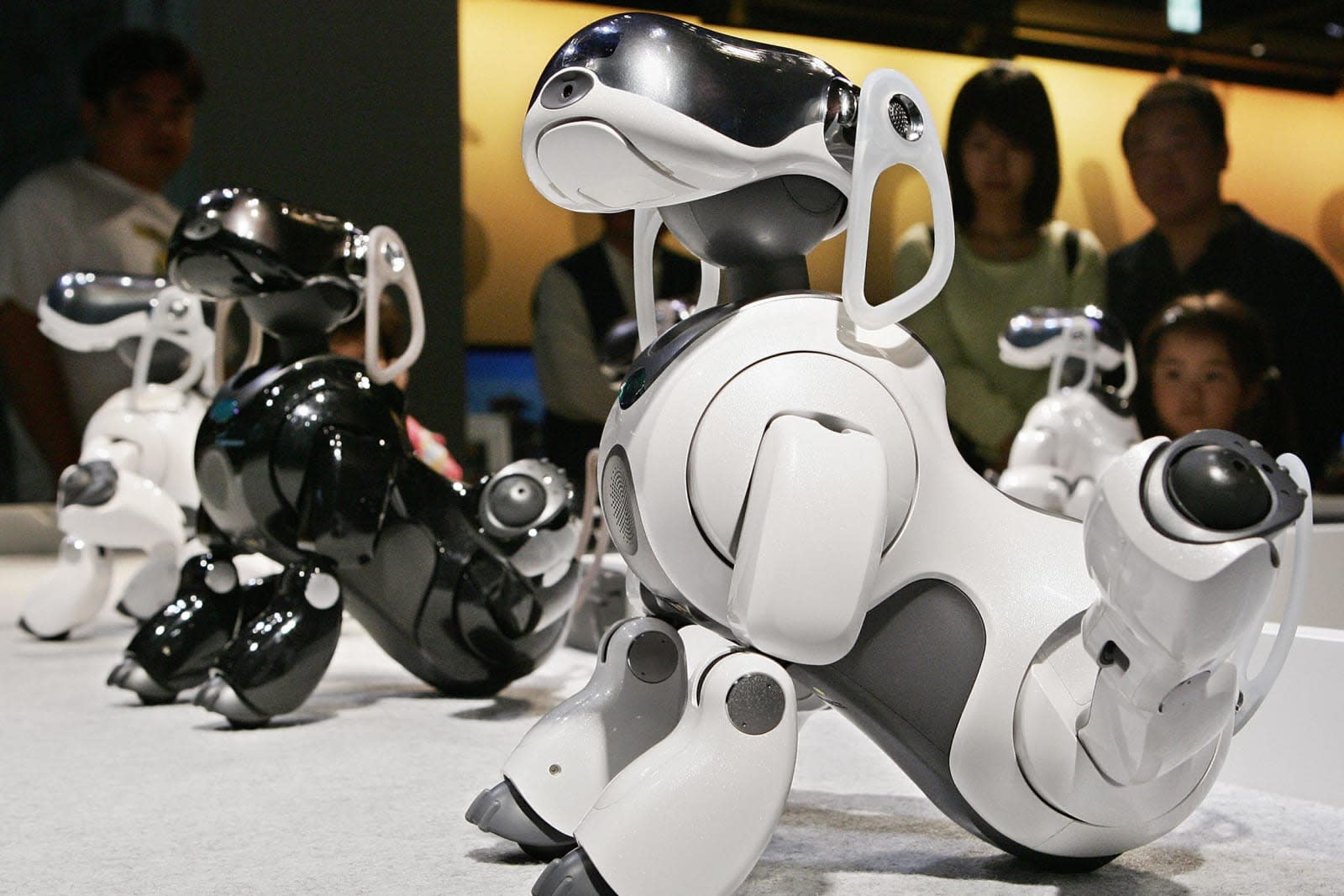 Sony hasn't been shy about promising a return to robots, but just what will this revival look like? We now have an idea... and it'll seem remarkably familiar. Nikkei reports that Sony's first device will be an Aibo-like robotic dog made with the help of the former Aibo team members who still work at the company, such as AI guru Masahiro Fujita. While there aren't many details at this stage, you could think of it as a canine Amazon Echo. While it would behave like a pup, you could use it to control your smart home devices -- imagine if you could tell your dog to turn on the lights and expect it to respond.

There aren't any launch details at this point, but Nikkei says that Sony will open up the dog's software to let third parties add features much like they can add "skills" to Amazon's Alexa.

Reportedly, this home robot wasn't guaranteed. Sony was thinking of making industrial robots, but decided that the market was too well-established to let in a newcomer. In-home robots are still relatively fresh, offering Sony a better chance at success. If this Aibo pseudo-sequel does take off, it'll join a personal robot renaissance in Japan. The country developed a strong early reputation for robotics through machines like Aibo and Honda's ASIMO, but that tapered off as AI from the era hit a wall and companies like Sony ran into financial trouble. As you may have noticed, though, AI is enjoying a resurgence thanks to progress in machine learning and products like smart speakers -- Sony and others are coming back knowing that the technology is much more practical for everyday use.

In this article: ai, aibo, artificialintelligence, dog, gear, robot, robots, smartspeaker, sony
All products recommended by Engadget are selected by our editorial team, independent of our parent company. Some of our stories include affiliate links. If you buy something through one of these links, we may earn an affiliate commission.