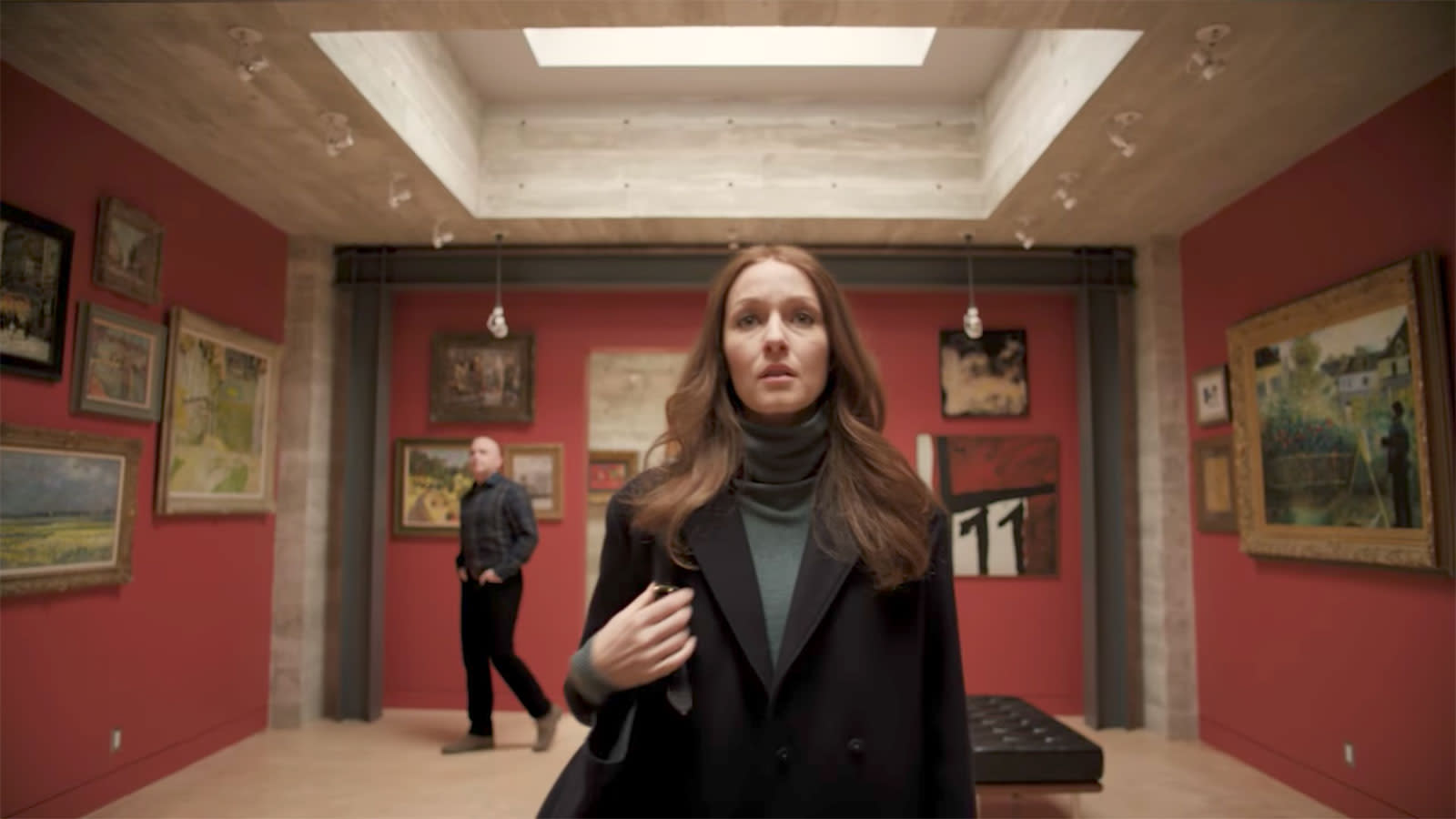 Many TV shows have apps, but they're usually meant as nothing more than companions that encourage you to tune in. What if you could actually choose how the story is presented? Steven Soderbergh is trying just that. His upcoming HBO miniseries Mosaic will be accompanied by iOS app that gives you control over a branching narrative, letting you change how the story is told. And this isn't just a conventional show cut up into pieces. Soderbergh says he produced the story with the app in mind, and there are even different conclusions. While it won't be a Choose Your Own Adventure experience with big-name actors (Sharon Stone, Beau Bridges and Paul Reubens are part of the cast), it's likely as close as you'll get for a long while.

One of the best parts: effectively, you're getting an early peek at the series. The Mosaic app will be available for free in November, two months ahead of the show's HBO premiere in January. It's meant to drum up hype for the show, of course, but it'll also give you a rare opportunity to pick your own narrative and see how it compares to a 'definitive' take on TV. We wouldn't count on other shows following suit (not every producer has the luxury of shooting scenes exclusively for an app), but it might inspire others who have more of a story to tell than a linear TV show allows.

In this article: app, av, entertainment, internet, ios, ipad, iphone, mobile, mosaic, StevenSoderbergh, television, tv, video
All products recommended by Engadget are selected by our editorial team, independent of our parent company. Some of our stories include affiliate links. If you buy something through one of these links, we may earn an affiliate commission.