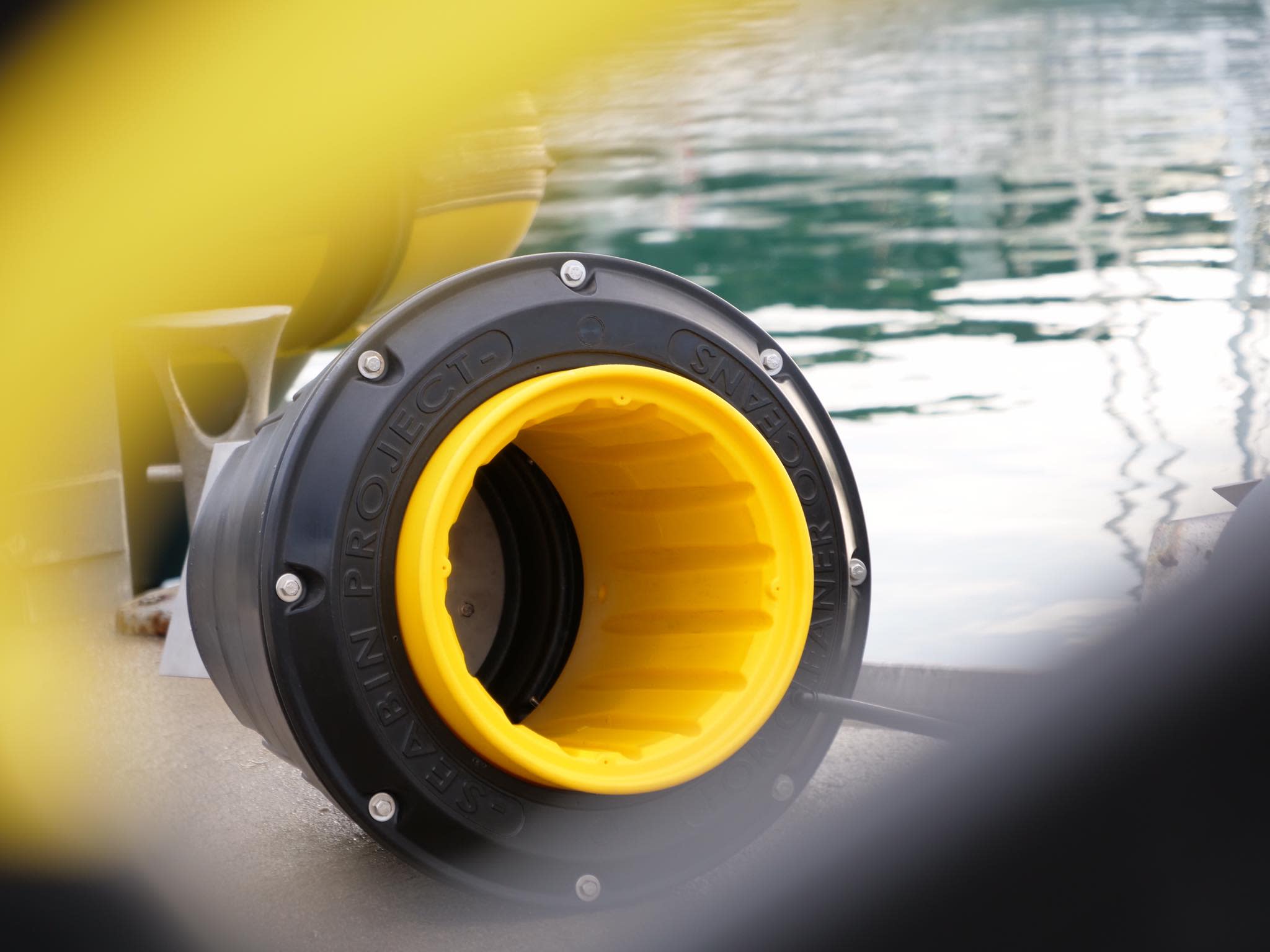 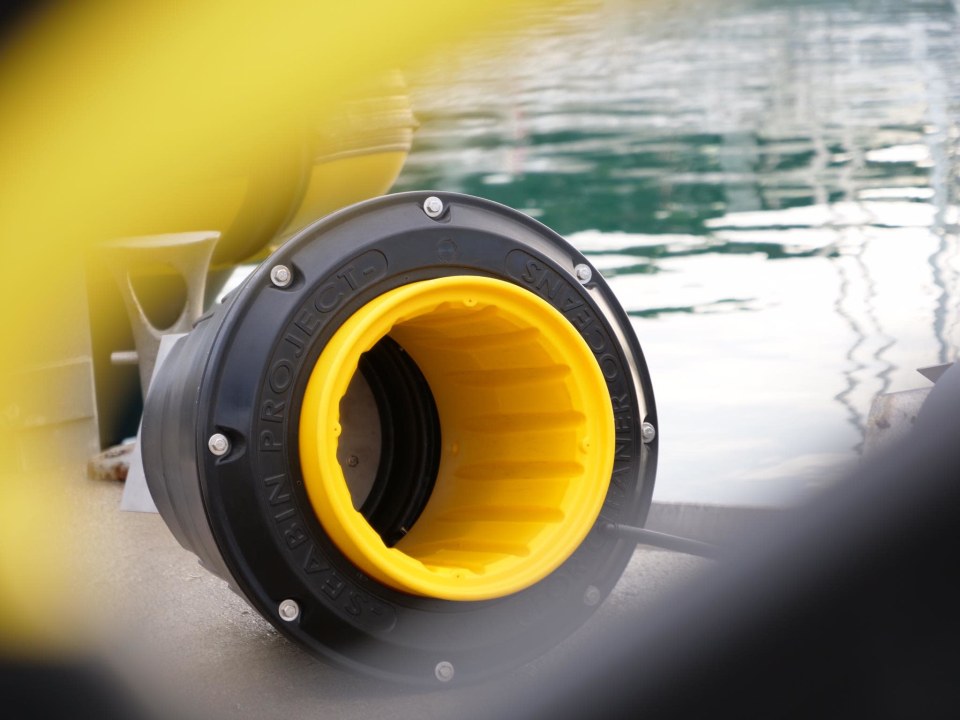 It's no secret that the world's oceans are full of floating waste. Things like plastic not only pollute the natural ecosystem, but pose a very real threat to its inhabitants. Back in December 2015, we were first introduced to the concept of the Seabin, a floating natural fiber garbage bin that can suck in pollutants in docks and marinas and leave the water pristine.

Its creators needed help making the concept a reality, taking to Indiegogo to raise enough funds to deploy their marine disposal units all over the world. With over $260,000 in their pocket, two Australian surfers, Pete Ceglinski and Andrew Turton, have today embarked on that journey, installing the world's first production Seabin in Portsmouth (UK) harbour.

The Times reports that the Seabin has been installed near the base of the Land Rover Ben Ainslie Racing (BAR) team. The group is typically known for its attempting to bring sailing's most prestigious prize -- the America's Cup -- back to Britain, but it's also keen to reduce its environmental impact while doing so. The team has already committed to not eating meat on a Monday, only sources sustainable seafood and will now oversee the Seabin as it filters around the protected cages of over 1,000 oysters located near its pontoon.

The Seabin's creators say that each unit can collect around 1.5kg of waste a day and hold up to 12kg until it's full. That amounts to 20,000 plastic bottles or 83,000 plastic bags a year. It houses a combination of a large natural fibre net and a dock-based pump (fed by the hook-like metal pole). This only collects debris floating on top of the water and sucks in surface oils, ensuring fish are safe.

Plenty of other places are trialling the Seabin, including Spain's Port Adriano and the Port of Helsinki (Finland). They will officially go on sale in "early November," costing around £3,000 ($3,957).