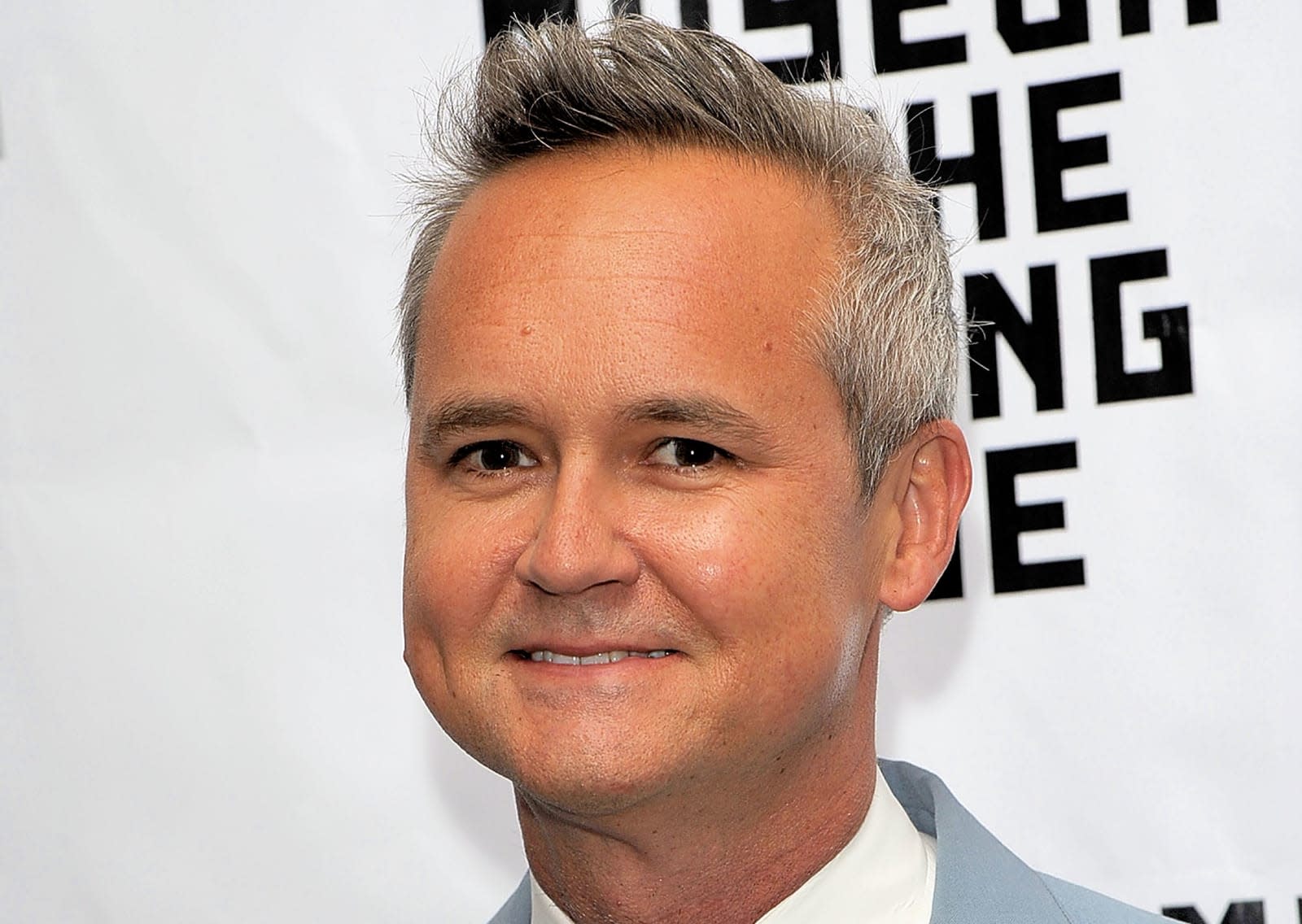 More and more companies are dealing with the the poor behavior of their executives. According to a report at Variety, Amazon is cancelling a scheduled Prime Video showcase in Europe next week that was reportedly headlined by Roy Price, disgraced chief of Amazon Studios. Both decisions come in the wake of the Harvey Weinstein debacle, which has raised a ton of important awareness of the rampant sexual harassment perpetrated by powerful men in the entertainment industry.

Amazon sent a short statement to people invited to the showcase, according to Variety, that said, "We wanted to let you know that the planned European Prime Video autumn season showcase and party in London next week have been postponed." Amazon planned to show off new footage from various current shows and upcoming series at the event. No other explanation was given.

We have reached out to Amazon for comment and will update this post when we hear back.

In this article: amazon, amazonstudios, av, entertainment, harassment, primevideo, royprice, showcase, weinstein
All products recommended by Engadget are selected by our editorial team, independent of our parent company. Some of our stories include affiliate links. If you buy something through one of these links, we may earn an affiliate commission.