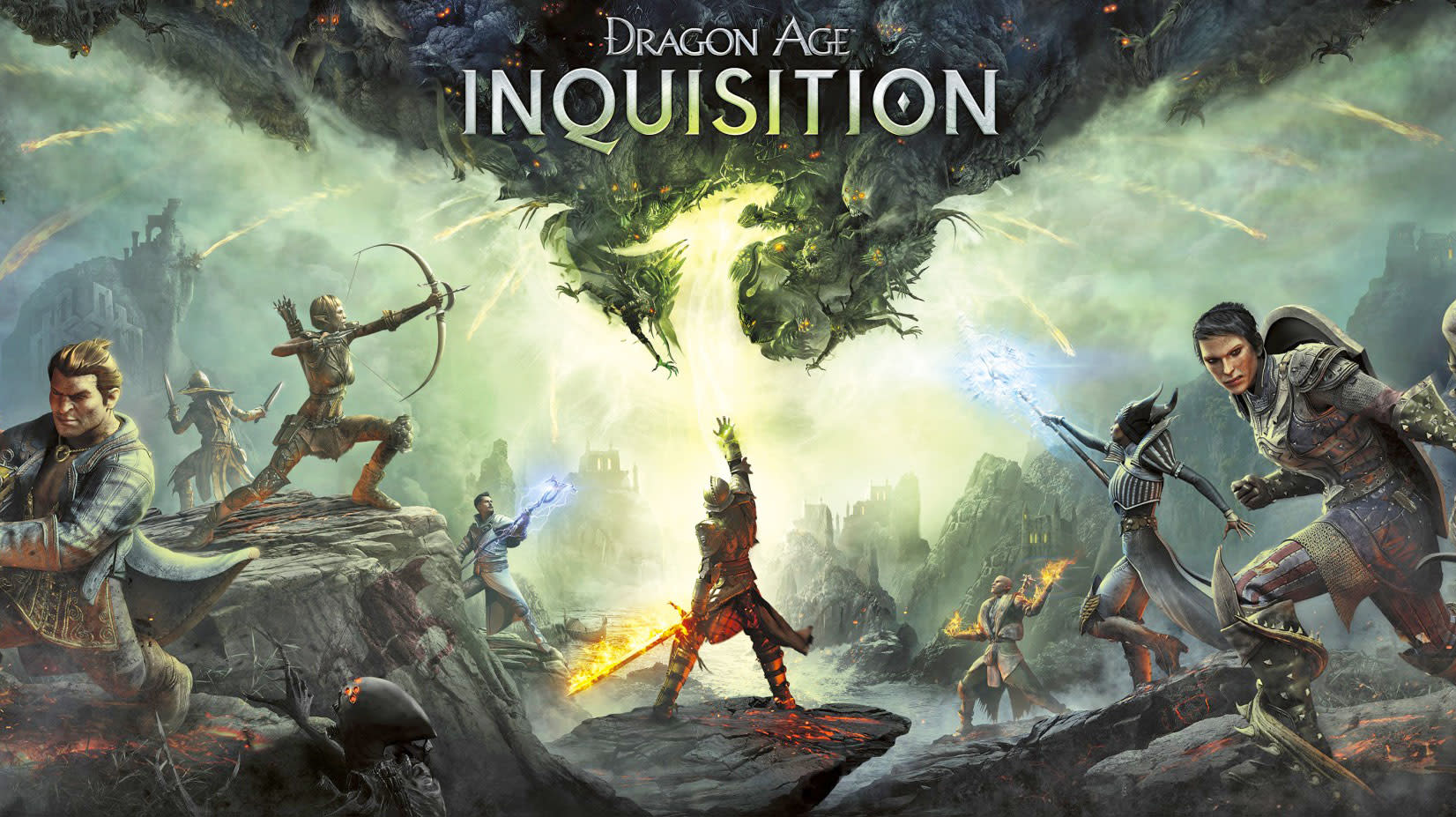 Today Mike Laidlaw announced his departure from Bioware, where he's been involved with games including Jade Empire, Mass Effect and the entire Dragon Age series. He served as creative director on Dragon Age: Inquisition, and mentioned in a note about the team that "I have every confidence that the world we've created together is in good hands and I'm excited for the road ahead." He didn't mention a reason for leaving other than that it is time to move on, even as his exit follows DA:I lead writer David Gaider, who left the company early last year.

In this article: art, bioware, dragonage, dragonageinquisition, EA, gaming, mike-laidlaw, mikelaidlaw
All products recommended by Engadget are selected by our editorial team, independent of our parent company. Some of our stories include affiliate links. If you buy something through one of these links, we may earn an affiliate commission.