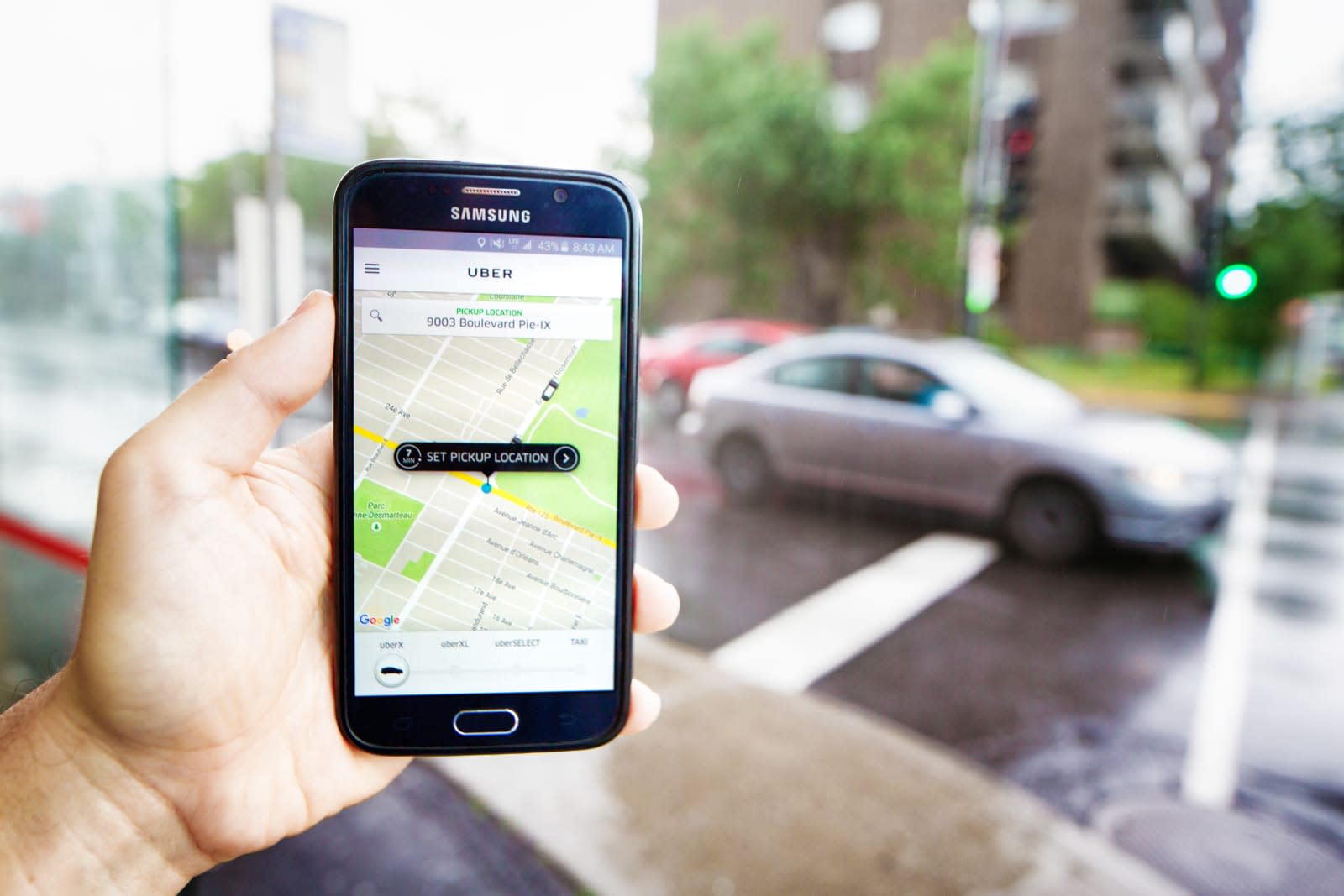 Uber vowed to leave Quebec if it starts implementing stricter rules on October 14th. A few hours before the deadline, though, the ride-hailing firm has changed its tune: Uber has decided to stay, hoping to have a "constructive dialogue" with new Transport Minister André Fortin. Quebec is requiring Uber drivers to undergo 35 hours of training similar to the one taxi drivers go through. It also wants drivers to be background-checked by the police. The company obviously wasn't happy with these proposed rules and is likely aiming to sway the young transport chief, who's only been on the job for a few days, in its favor.

Perhaps Fortin's clarification on one of the proposed regulations has given Uber hope. According to CBC News, the new minister said authorities are willing to give Uber drivers time to get their background checks done. He said the original proposals' wording didn't make that obvious.

Further, the company said it has confirmed with the local government that the new training requirements won't be enforced in the next few months. A group of taxi owners didn't like that the government is giving the ride-hailing firm leeway and complained about how they "must always patiently wait while Uber gets compromises and exceptions" in an open letter.

Fortin made it clear, however, that Quebec intends to push through with the new regulations. "My job is to put a regulatory framework in place" he told CBC Montreal's Daybreak. "Whether a specific private company decides to operate within it, it's not for me to be for or against that."

In this article: gear, quebec, regulations, transportation, uber, uberequebec
All products recommended by Engadget are selected by our editorial team, independent of our parent company. Some of our stories include affiliate links. If you buy something through one of these links, we may earn an affiliate commission.