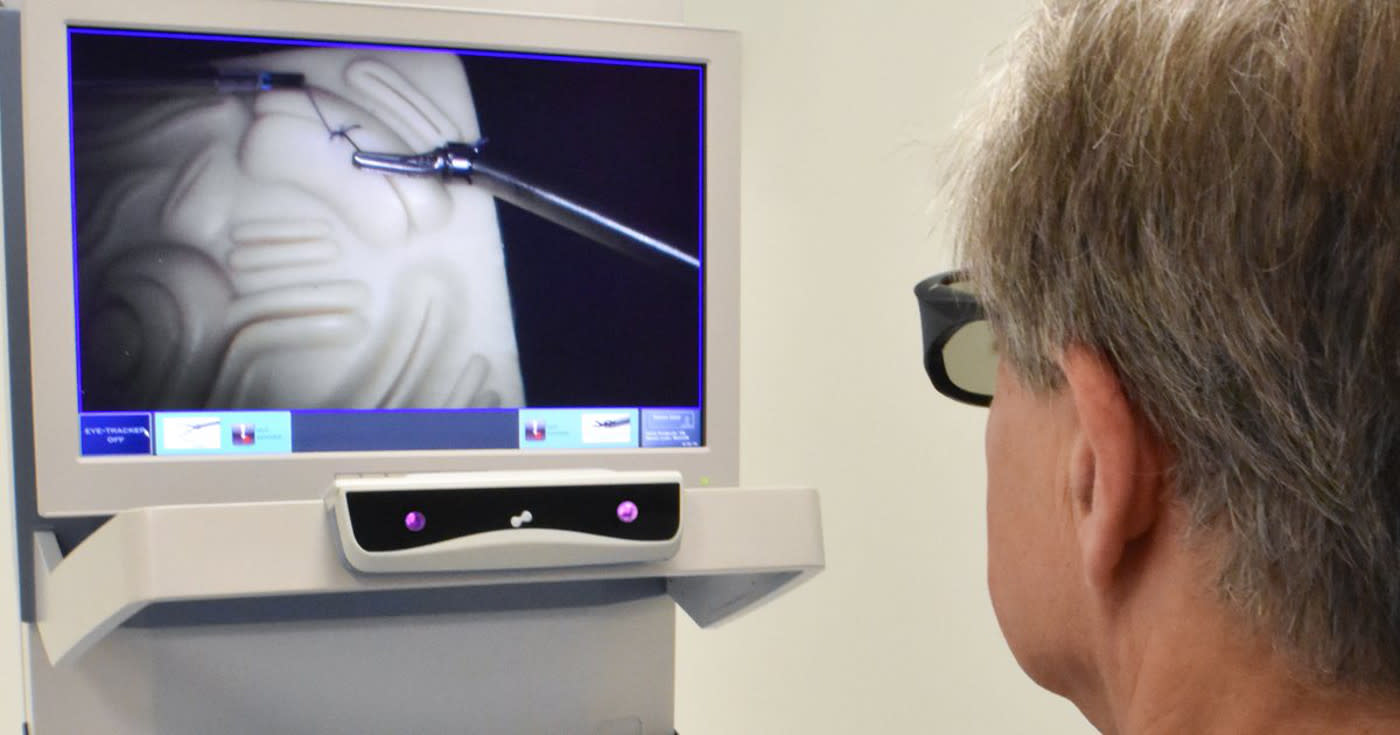 Surgeons are trained to accurately operate on you when you need it, but robotic assistants could help them get to hard-to-reach areas and boost their accuracy even more. Senhance, the robotic surgical assistant that has just earned the FDA's approval, was designed to accomplish both of those. The machine can help surgeons carry out minimally invasive surgery -- in fact, the FDA has approved its use because after a pilot test involving 150 patients, the agency has concluded that Senhance is as accurate as the da Vinci robot when it came to gynecological and colorectal procedures.

Congratulations #ASCRS2017 on a great meeting! Thank you to all who visited the booth to provide feedback on #Senhance #Surgery #RoboticCRS pic.twitter.com/9U66TSaVGa

According to TransEnterix, the company that developed the machine, it's the first surgical assistant for the abdominal area to get the FDA's approval since 2000. The company claims it's also the first one with eye tracking and force feedback. As you can see above, surgeons sit behind a console with a 3D view of the site of operation to control three surgical arms. Senhance's camera can follow their eye movements and show what they'd be looking at if they were manually performing the surgery on screen. The machine's controllers can also make surgeons feel the stiffness of the tissue they're operating on.

Now that Senhance has been approved by the FDA, you'll likely start seeing it -- from afar, we hope, and not while you're on the operating table -- in hospitals across the US. Here's a sample procedure being performed with the machine's help if you'd like to watch it in action.

In this article: gear, medicine, RoboticSurgicalAssistant, senhancesystem, TransEnterix
All products recommended by Engadget are selected by our editorial team, independent of our parent company. Some of our stories include affiliate links. If you buy something through one of these links, we may earn an affiliate commission.