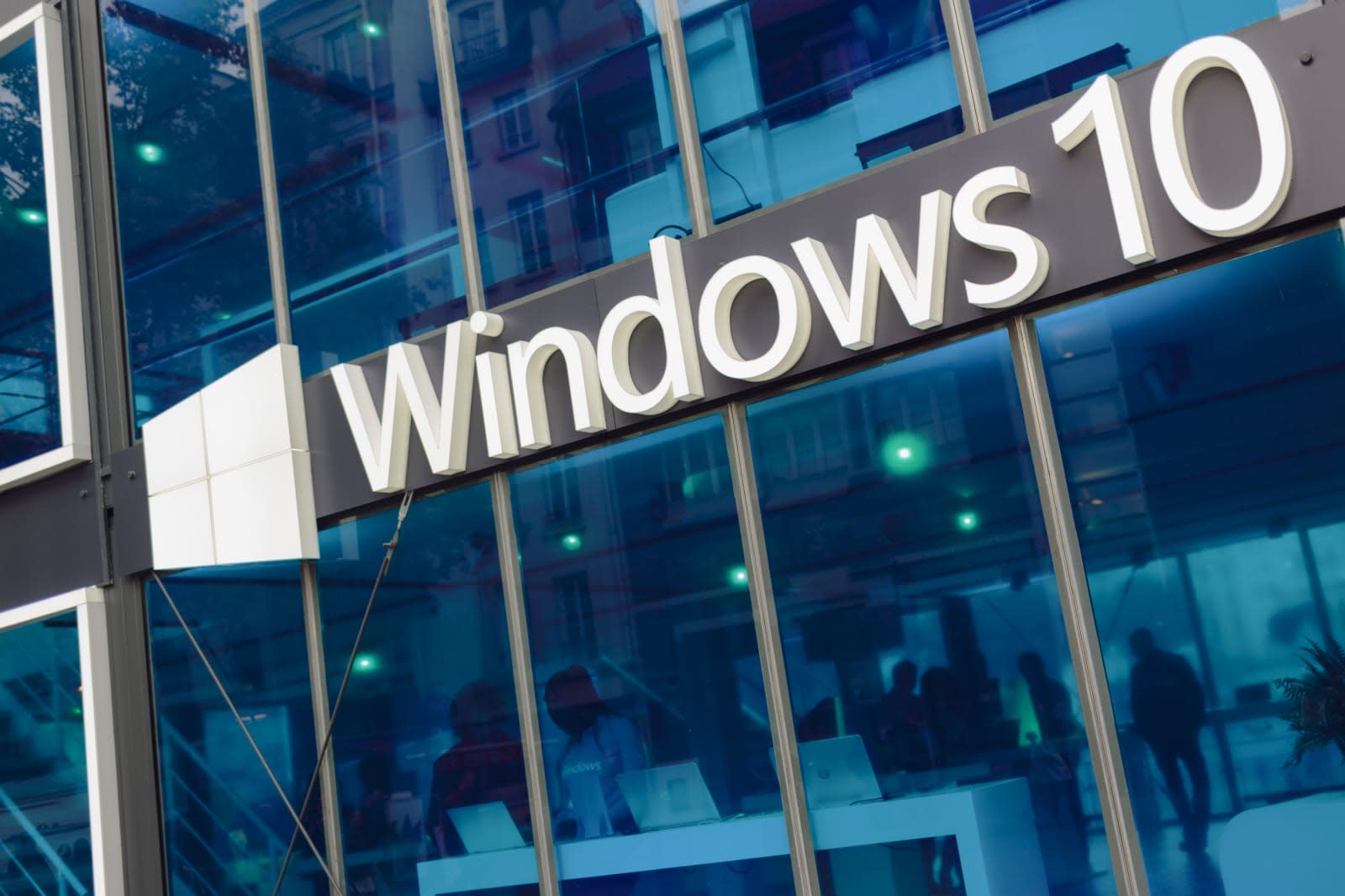 Microsoft has already caught flak over claims that Windows 10's data collection is still overly aggressive, but it's now facing a direct legal challenge over how it handles your info. The Netherlands' Data Protection Authority has determined that Windows 10 violates the country's data protection law even after tweaks that came with the Creators Update. Allegedly, Microsoft doesn't "clearly inform" you of the type of data it's using and the reasons why that data is needed. Moreover, officials believe that Windows' default settings prevent you from offering true consent to data gathering.

Windows defaults to the full data sharing during the installation process, and encourages you to simply accept those terms. Just because you didn't change those settings doesn't mean you gave permission, the DPA said. The regulator also contended that the Creators Update didn't honor some users' existing privacy preferences, and that Microsoft doesn't make it clear that the Edge browser is continuously collecting app and browsing data using the default settings.

Not surprisingly, Microsoft has taken issue with the findings. In its response to the DPA, it illustrated point-by-point "concerns" with the Dutch authority's statement. It maintained that Windows 10 informs you about the data it collects and how that info is used, although it acknowledged that you may have to dive into the privacy agreement or "learn more" sections (that is, the sections few people read) to get a full understanding. It also argued that it needs at least some device data to understand compatibility problems (there are hundreds of millions of Windows users, after all) and look for repeated app crashes that might hint at security holes. And as you might expect, Microsoft doesn't agree that its approach to software defaults prevents people from giving true consent.

Microsoft does plan to work with the authority to take care of violations, although the disputes suggest that the two sides aren't about to come to an agreement in the immediate future. Whatever happens, this Dutch claim could have far-reaching implications. Unless Microsoft is willing to make a version of Windows 10 with privacy changes just for the Netherlands, you may see it alter data collection policies worldwide.

In this article: datacollection, dataprotectionauthority, gear, internet, microsoft, netherlands, personal computing, personalcomputing, privacy, regulation, software, windows, windows10
All products recommended by Engadget are selected by our editorial team, independent of our parent company. Some of our stories include affiliate links. If you buy something through one of these links, we may earn an affiliate commission.