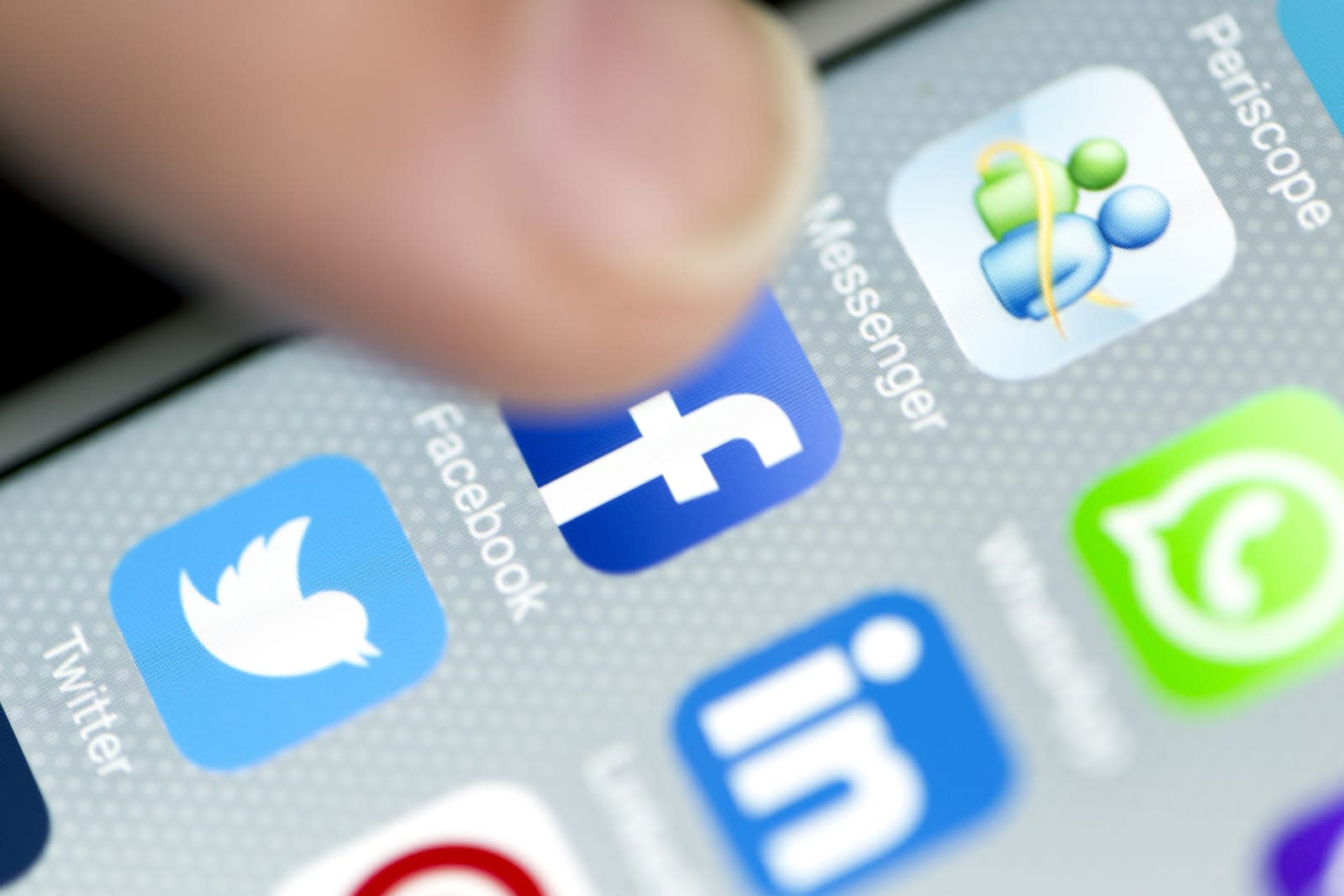 Business Insider reports that Facebook appears to be testing a LinkedIn-like résumé/CV feature. The new addition was spotted by web developer Jane Manchun Wong and screenshots of the feature were posted on Twitter by The Next Web's Matt Navarra.

While Facebook has let users list their job and education histories on their pages for quite some time, this would allow those who want to use it to add additional information like contact details and an image. And Facebook puts all of this information together in its own separate package. However, people might not want their Facebook profile being so closely associated with job application documents. In fact, when on the job market, plenty of people make their social media profiles private and even go so far as to change their names and pictures in order to disguise their social media presence from potential employers. So, while this could infringe upon LinkedIn's services, there might be enough people wanting to keep the job hunt away from their Facebook accounts to prevent the new feature from pulling too many users from LinkedIn.

It's not clear how many people have access to the feature or when Facebook might roll it out more widely. But a spokesperson for the company told us, "At Facebook, we're always building and testing new products and services. We're currently testing a work histories feature to continue to help people find, and businesses hire, for jobs on Facebook."

In this article: Cv, facebook, gear, internet, JobHunting, linkedin, mobile, professional, resume, services
All products recommended by Engadget are selected by our editorial team, independent of our parent company. Some of our stories include affiliate links. If you buy something through one of these links, we may earn an affiliate commission.