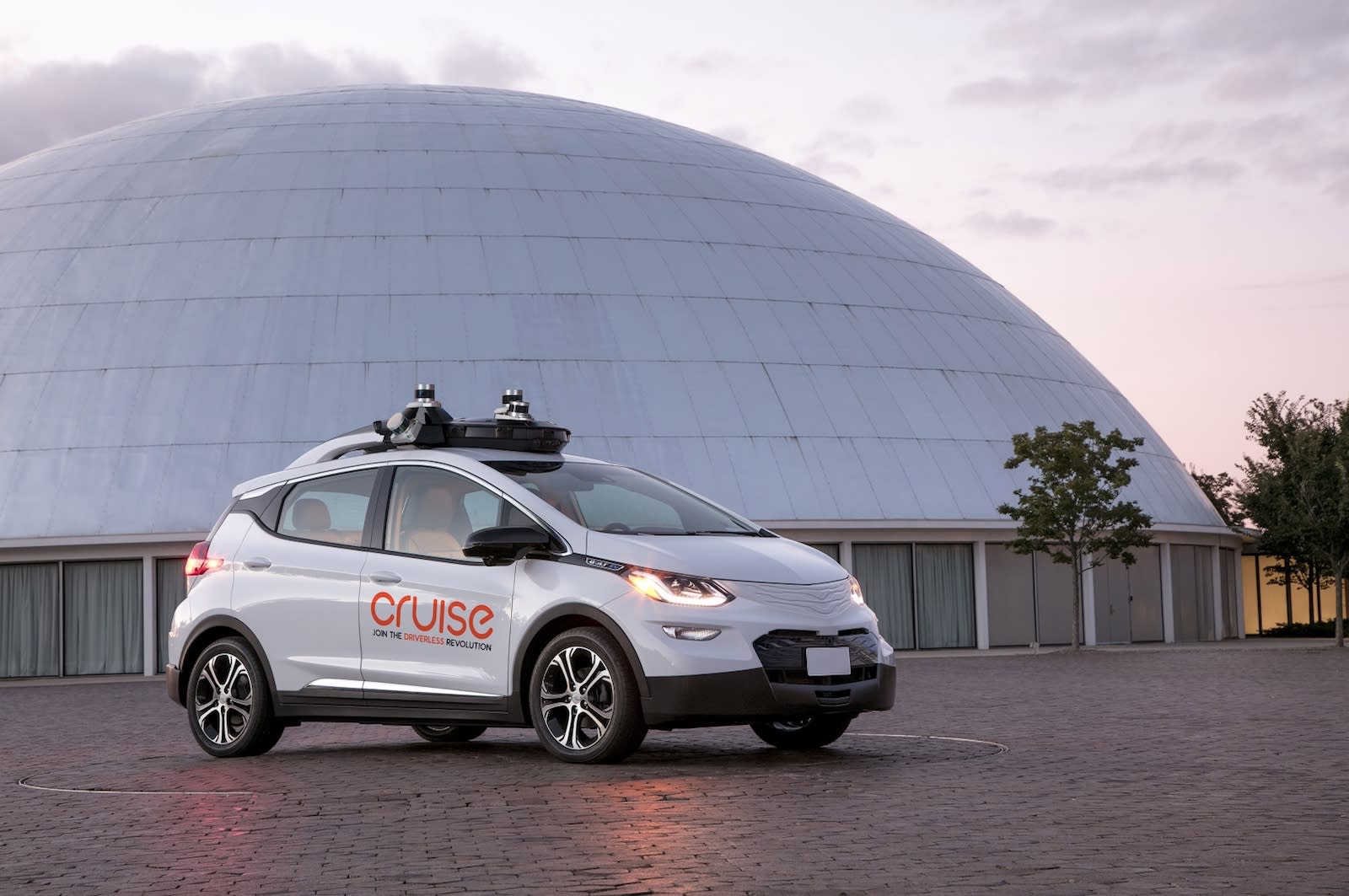 It looks like New York City will be hosting its first test of fully autonomous vehicles very soon and surprisingly, they're not from Waymo or Uber. Instead, General Motors and Cruise Automation have submitted the first application for sustained testing and are aiming to do so in Manhattan.

New York state only recently opened its roads up to self-driving vehicles, joining California, Arizona and Pennsylvania in allowing tests of the technology. Governor Andrew Cuomo announced in May that the DMV had begun taking applications for said tests on New York's roads and GM is the first in line. In order to be approved, companies like GM will have to cover each vehicle with a $5 million insurance policy, reimburse state police for any costs that come with overseeing the tests and keep a person in the driver's seat at all times. There are also some limitations on where the tests can take place -- they can't be conducted near a school or a construction zone, for example.

Manhattan Borough President Gale Brewer said in a statement, "New York is the ultimate proving ground for autonomous vehicle technology. We have a streetscape that is unrivaled in its scale and complexity, and so it's fitting that General Motors and Cruise Automation are finally bringing this technology here for testing and development."

GM's and Cruise Automation's tests will be performed with an engineer behind the wheel and a second person in the passenger seat in a geofenced area of Manhattan. They're expected to begin in early 2018.

Update: According to Recode, General Motors will have a handful of semi-driverless Chevy Bolts running around a five-square-mile area in lower Manhattan for at least a year.

In this article: AndrewCuomo, AutonomousVehicles, bolt, cruiseautomation, design, gadgetry, gadgets, gear, GeneralMotors, manhattan, NewYork, NewYorkCity, Self-drivingCar, transportation, uber, waymo
All products recommended by Engadget are selected by our editorial team, independent of our parent company. Some of our stories include affiliate links. If you buy something through one of these links, we may earn an affiliate commission.