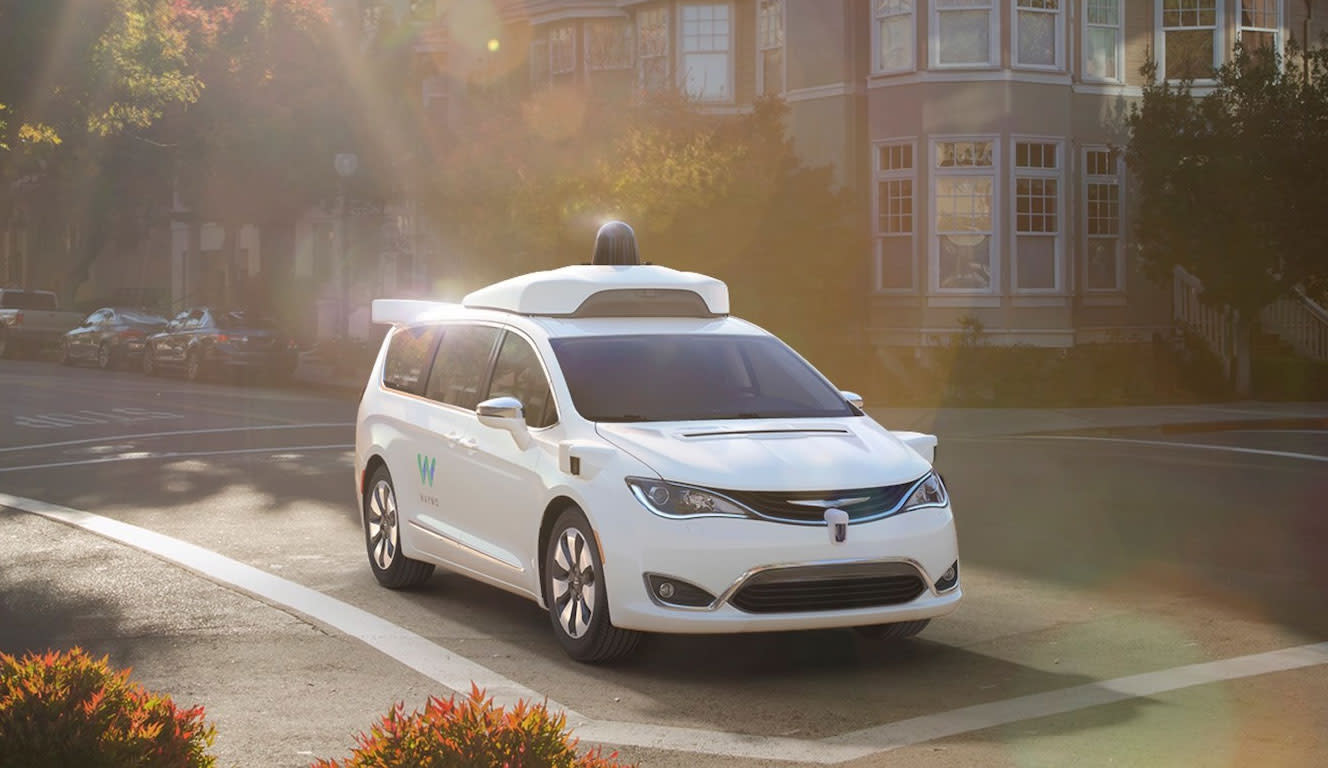 Waymo announced today that it has created "the world's first public education campaign for fully self-driving cars." It's called the "Let's Talk Self-Driving" campaign and it aims to increase understanding of self-driving technology and convince would-be riders that it's safe.

The company has teamed up with a number of organizations in order to highlight the benefits of autonomous vehicles. The Foundation for Senior Living points out that self-driving cars could help seniors maintain more independence by not being inhibited by a lack of transportation -- a message mirrored by the Foundation for Blind Children. With Mothers Against Drunk Driving, Waymo notes that drunk driving causes 10,000 preventable deaths per year, a number that could be reduced with the help of self-driving cars. And the East Valley Partnership argues that drivers lose a lot of valuable time on the road and handing over those reins will free up time that used to be spent driving and waiting in traffic.

"Let's Talk Self-Driving" is currently being focused towards Arizona where Waymo's early rider program launched in April. The campaign will include digital, outdoor and radio advertising and its accompanying website will be updated with additional resources. Getting the public behind self-driving technology is going to be a key step for all of the companies currently developing it and Waymo isn't the only one to start working for the public's trust. Intel is also putting together an ad campaign geared towards convincing everyone that its technology is safe, which The Verge reports will be headlined by LeBron James. Uber also released a video last week about its technology, though it lacked detail and doesn't stand to reach as many people as a full ad campaign will.

Waymo's campaign is timely as reports surfaced last week that the company could be launching an autonomous ride-hailing fleet in Phoenix as early as this month. "Together, we all share excitement at the potential for self-driving cars to one day open doors to safer and easier transportation for millions of people," Waymo CEO John Krafcik said in a statement. "When 94% of road crashes today involve human error, self-driving cars promise a future where anyone can ride with a driver that never gets drunk, tired, or distracted."

In this article: alphabet, AutonomousVehicles, design, gadgetry, gadgets, gear, google, Intel, ridehailing, safety, Self-drivingCar, services, transportation, uber, waymo
All products recommended by Engadget are selected by our editorial team, independent of our parent company. Some of our stories include affiliate links. If you buy something through one of these links, we may earn an affiliate commission.