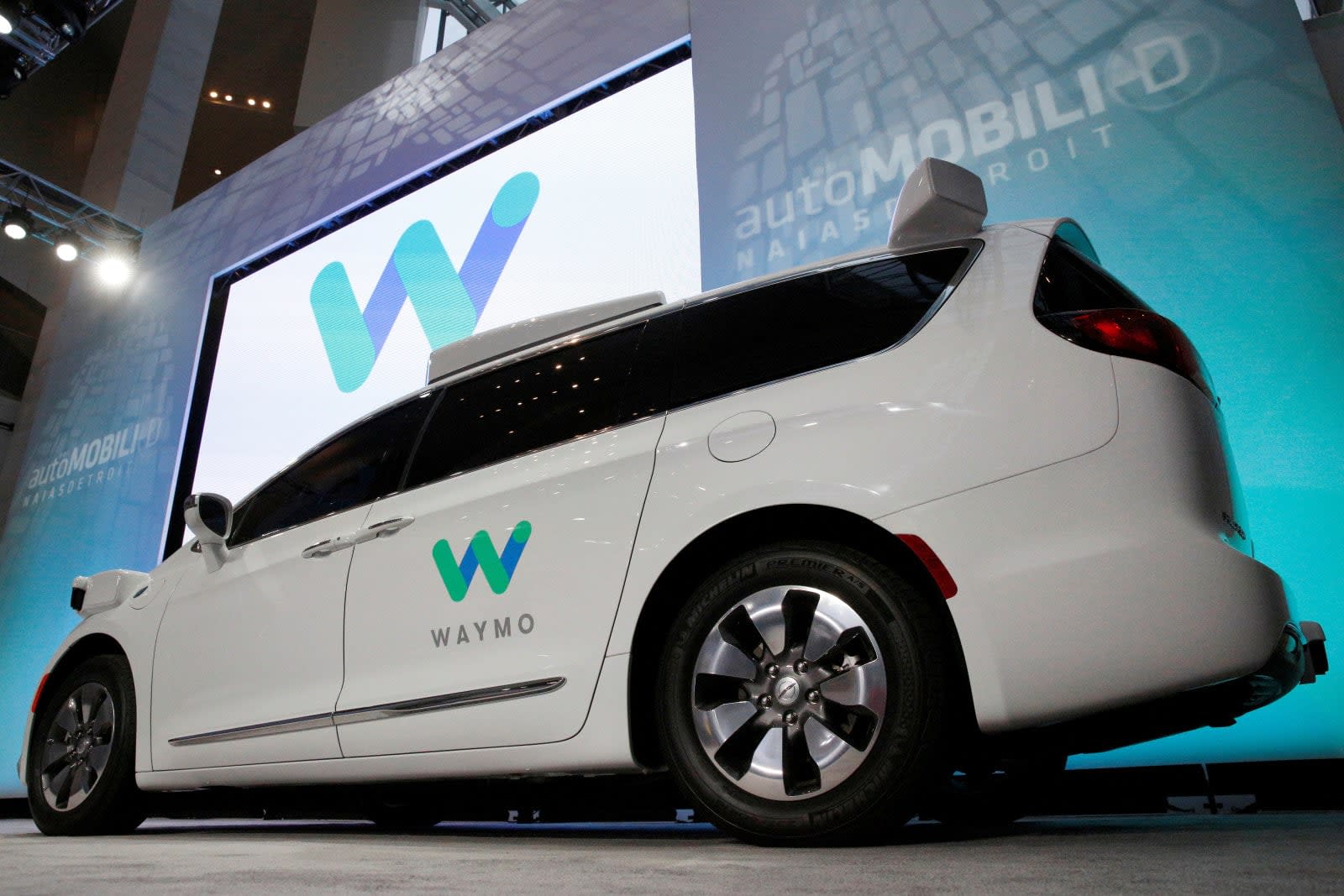 Intel has been so committed to break into the self-driving car market that it bought autonomous tech-maker MobilEye for $15 billion earlier this year. While Intel's tech has powered Waymo's test fleet of autonomous Chrysler minivans for a while, the chipmaker just entered an official partnership with Google's self-driving offshoot. Part of their agreement: Intel's tech will eventually enable Waymo's cars to become fully autonomous.

This is likely good for both parties. Intel's compute has powered the sensor suites and processing in Waymo's current fleet of vehicles, and claims that its tech will be efficient and powerful enough to enable them to reach level 4 and 5 autonomy eventually. The latter of which represents true self-driving capability. Developing Waymo's system will help the chip-maker get a better foothold in the self-driving market.

Or, read another way, it's a growing network of technology and transportation providers on one side -- Alphabet partnering with (and potentially pouring $1 billion into) Lyft, Waymo partnering with Intel -- and Uber on the other. Google dropped all but one of its charges in its lawsuit against Uber, but both titans remain locked in litigation over patent infringement. Thanks to the case, emails surfaced revealing that the ride-sharing juggernaut had sought a partnership to tackle autonomous driving together, which Google turned down to launch Waymo.

In this article: autonomous, AutonomousVehicles, gear, google, intel, SelfDrivingCar, transportation
All products recommended by Engadget are selected by our editorial team, independent of our parent company. Some of our stories include affiliate links. If you buy something through one of these links, we may earn an affiliate commission.