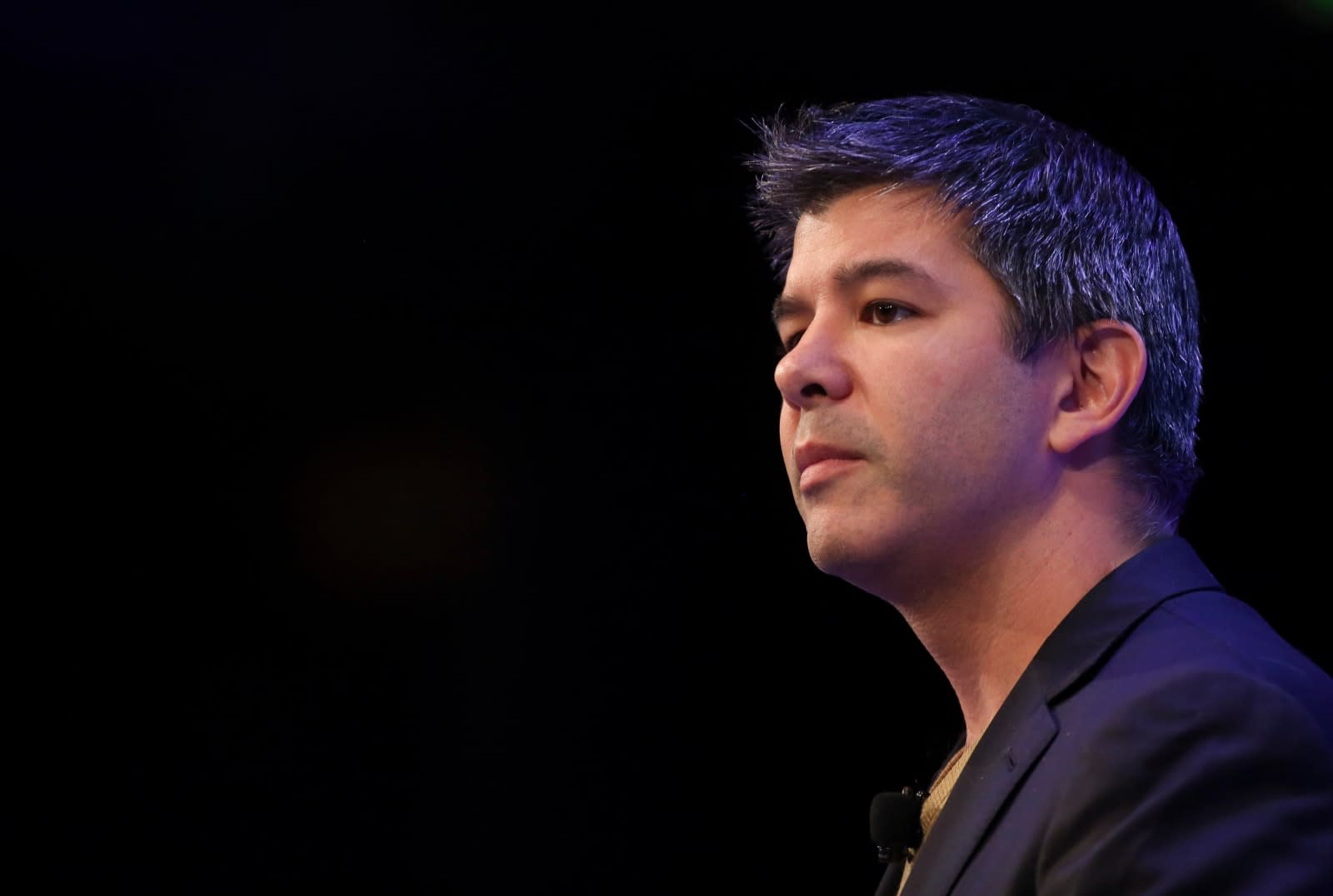 New court filings in the Waymo v. Uber lawsuit document the breakdown between the two companies' cooperation and potential partnership. The filings contain a series of emails between former Uber CEO Travis Kalanick and Google senior VP David Drummond, who at the time was also an Uber board member. The exchange, which happened in early 2015, show Kalanick becoming increasingly concerned over rumors that Google was looking to start its own ride-sharing service with the self-driving cars it was developing. From the emails, it appears that Uber was looking to partner with Google in its autonomous vehicle efforts and Kalanick, worried about the rumors, repeatedly sought a meeting with Alphabet CEO Larry Page.

In one email from March of 2015, Kalanick reached out to Drummond after receiving information that Google would be launching a self-driving service in a few months. In it, Kalanick said, "We get stuff like this more than I would like. A meeting with Larry could calm this down if it's not true but he has been avoiding any meeting with me since last fall. Without any dialogue we get pushed into the assumption that Google is competing in the short term and has probably been planning to do so for quite a bit longer than has been let on. I hope I'm wrong here, just need to do a meeting with Larry ASAP to get clarity and a mutual understanding of how to do a proper partnership here."

Kalanick did get his meeting with Page, but it's what happened after the meeting that Uber's attorneys want to depose Page about and why Uber filed the emails with the court. They claim that Page attended that meeting to discuss a potential partnership with Uber but later decided to compete with them instead. In their argument for a Page deposition, Uber's attorneys said, "Any such competitive business decisions are relevant to the issues in and motivations behind this lawsuit, and to damages."

In a statement about the emails, a Waymo spokesperson highlighted that this case is about stolen technology, saying, "Uber continues to mischaracterize our claims in order to distract people from the bottom line: that Uber is using stolen Waymo trade secrets in their technology. We look forward to presenting our evidence at trial and respectfully await the Court's ruling on Uber's deposition requests."

An Uber spokesperson said, "There is no substitute for these depositions, which would resolve some key unanswered questions. For instance: why, after Google learned of the alleged downloading of 14,000 files, did Mr. Page not alert Uber's then-CEO to that fact when they spoke? Simultaneously, Google was rejecting a partnership with Uber, choosing instead to compete. This — and the lack of evidence supporting Waymo's case — begs the obvious question: was this lawsuit actually motivated by the downloading of the files, or was it an attempt to slow down a competitor?"

In this article: alphabet, business, DavidDrummond, gear, google, LarryPage, ridesharing, SelfDrivingCar, transportation, TravisKalanick, uber, waymo
All products recommended by Engadget are selected by our editorial team, independent of our parent company. Some of our stories include affiliate links. If you buy something through one of these links, we may earn an affiliate commission.