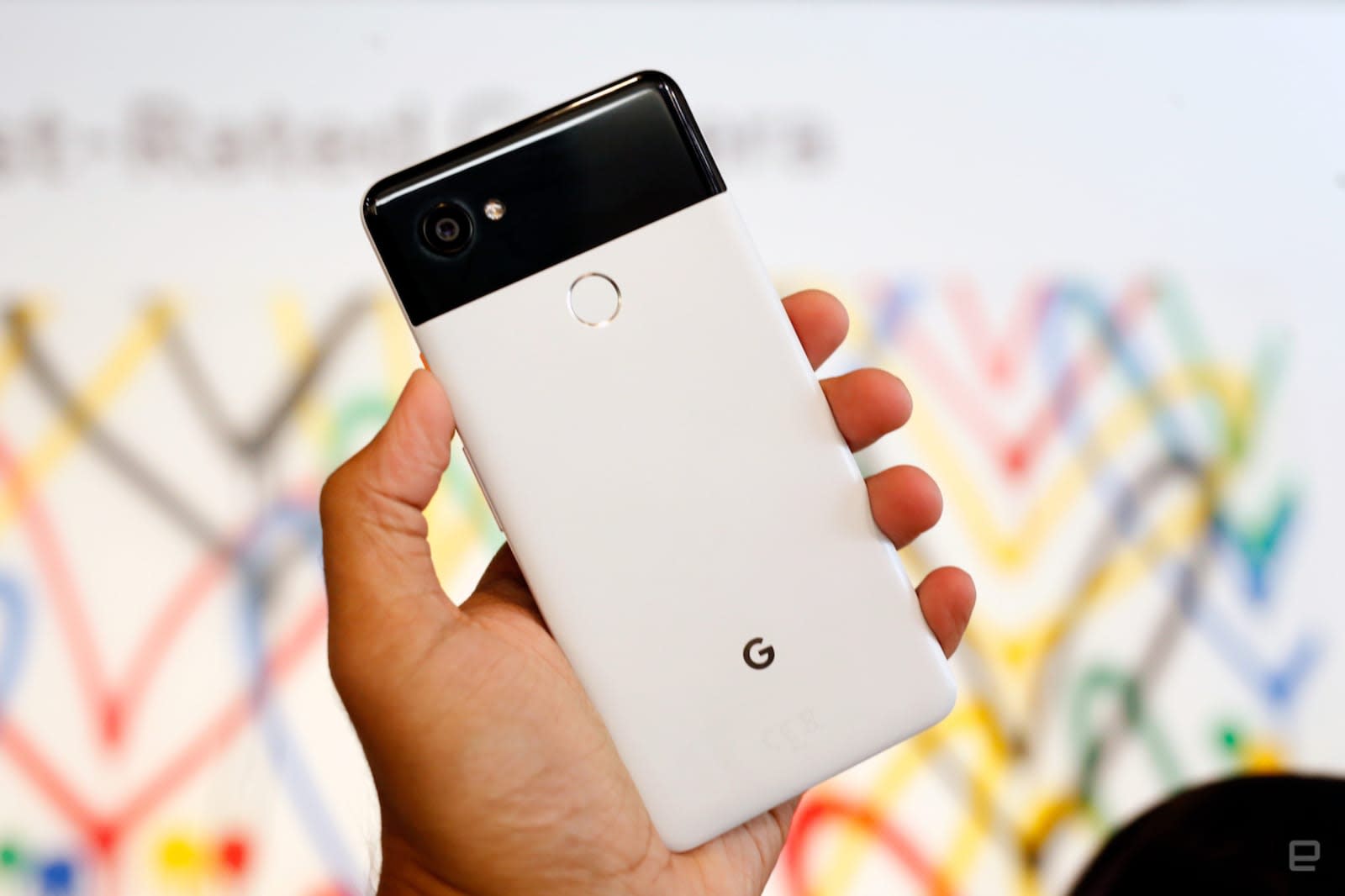 Google didn't spill all the details about the Pixel 2 and Pixel 2 XL at its October 4th event. As it turns out, these phones have a secret weapon: Google's first custom imaging chip (and indeed first system-on-chip of any kind), the Pixel Visual Core. The eight-core processor works closely with software to handle Google's machine learning-assisted HDR+ photography up to five times faster than the Pixel 2's main CPU, all the while using a tenth of the energy.

More importantly, the chip makes HDR+ shooting accessible to any third-party camera app. You don't have to use Google's software to capture more detailed highlights and shadows. The tech giant is also promising new uses for Pixel Visual Core over time (it's programmable), so you could expect to see more photographic abilities as time goes on.

There's only one main catch with the Core. You see, it's not actually enabled yet -- it won't be available as an option until the developer preview of Android Oreo 8.1 arrives in the "coming weeks," and it won't be ready for all third-party apps until sometime after that. If you bought a Pixel 2 as soon as you could, you'll have to rely on the stock camera app for a while. Google didn't say to expect this feature when you bought the phone, to be fair, but its full potential won't be realized until considerably later.

In this article: ai, android, artificialintelligence, cameras, gear, google, hdr+, ImageSignalProcessor, isp, machinelearning, mobile, photography, pixel2, pixel2xl, pixelvisualcore, smartphone
All products recommended by Engadget are selected by our editorial team, independent of our parent company. Some of our stories include affiliate links. If you buy something through one of these links, we may earn an affiliate commission.