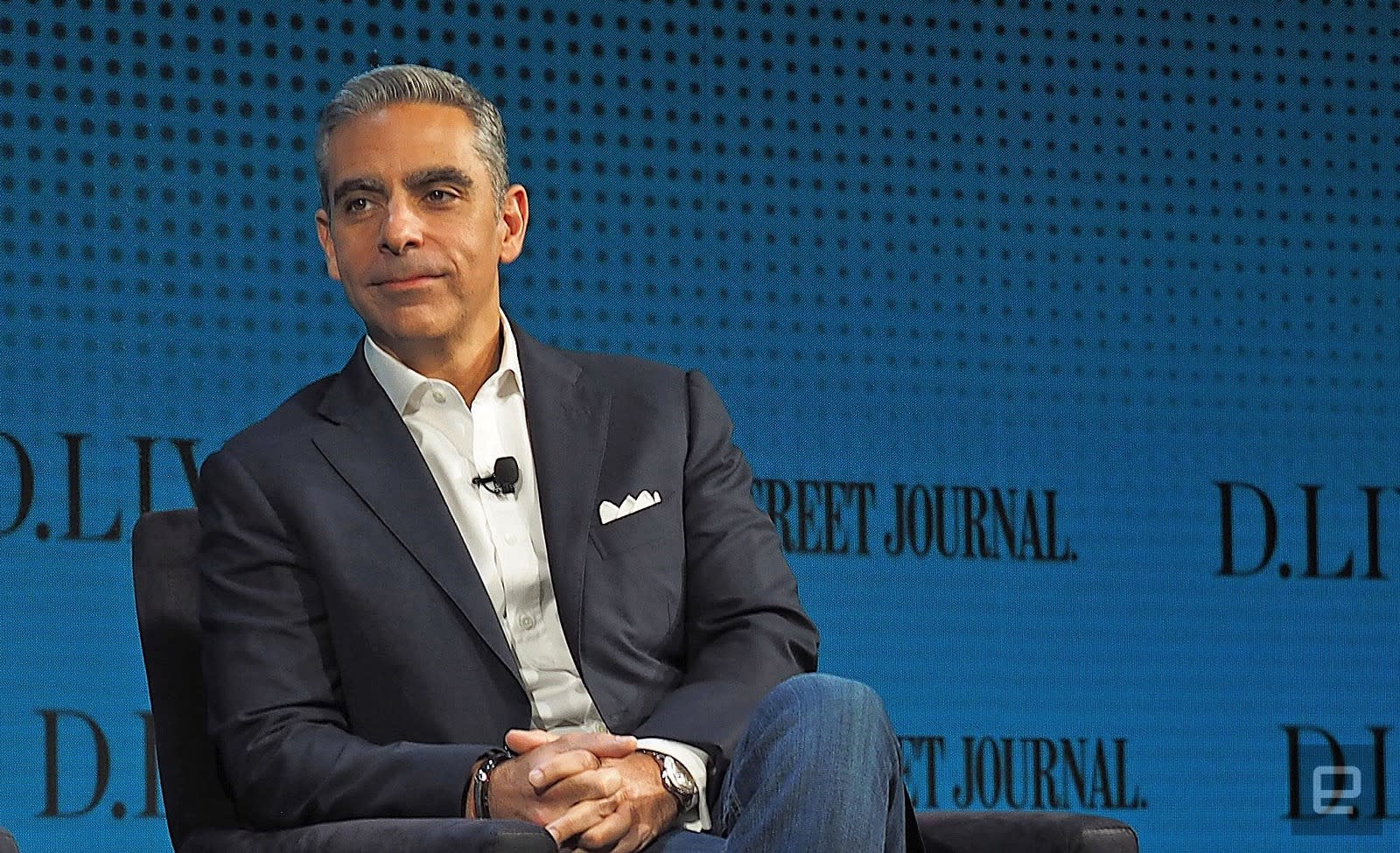 According to David Marcus, Facebook's VP of Messaging Products, a "small number" of the 470 Russia-linked accounts that attempted to influence last year's US elections also used Messenger. He said so in an interview at Wall Street Journal's D.Live conference, and though he wouldn't reveal the exact number (because it's an "active investigation"), he said that he and others at Facebook are working with authorities to figure out what happened.

"The way that the platform was used is still being investigated," he said. But he did clarify that while users can interact with each other on Messenger, Facebook Pages can't just start messaging users -- you have to initiate the conversation first. "We're trying to figure out how it was leveraged [...] We're working with Congress to learn from it and build systems to prevent it."

A recent investigation uncovered that approximately 10 million people saw Russian-bought political ads during last year's US elections. Over 3,000 advertisements has since been handed over to Congress, and most of them focused on "divisive social and political messages across the ideological spectrum."

Marcus said that Facebook has since hired thousands of people to review ads and activities in elections around the world to make sure the Russian meddling doesn't happen again. "Now that we know [about this], we need to think about ways the platform is used in ways it wasn't designed for," he said.

He also defended Facebook, saying that the company's positive effects on the world has been overshadowed by negative press. He cited examples like people finding others who have the same disease that they do on the platform, or that users have raised over 17 million dollars for victims of Hurricane Harvey. "The impact that Facebook has on the world is overshadowed by all this narrative," said Marcus.

"Clearly when you design a platform that reaches 2 billion people every month, sometimes bad things happen," he said. "We shouldn't tolerate those things and they shouldn't happen."

In this article: facebook, gear, internet, messenger, mobile, wsjdlive, hidden:vv_16x09:3c0dc411-8393-3595-994c-1e786901a5ce
All products recommended by Engadget are selected by our editorial team, independent of our parent company. Some of our stories include affiliate links. If you buy something through one of these links, we may earn an affiliate commission.