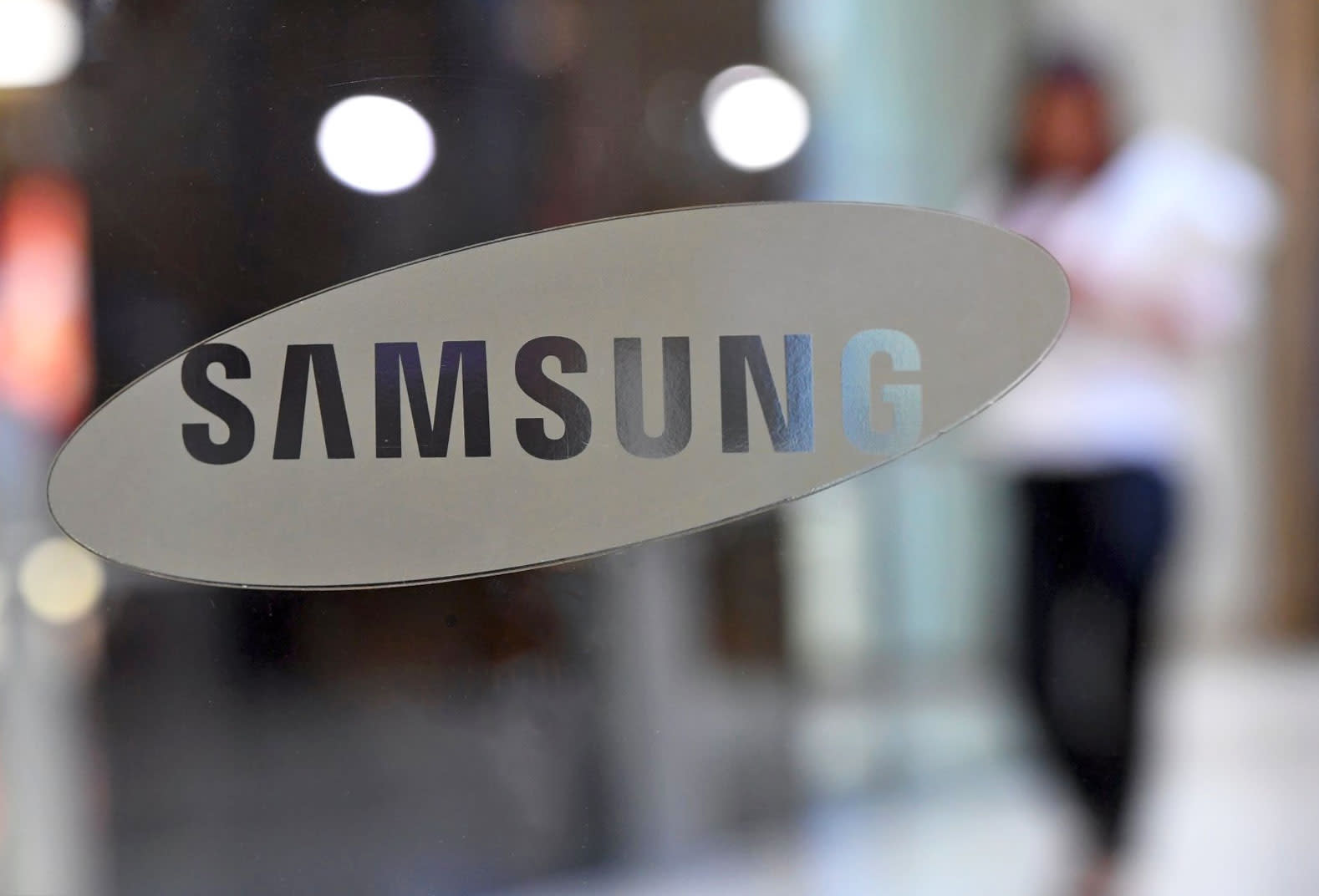 Samsung has qualified its 8-nanometer chip-making process for production three months ahead of schedule. It's the same "low power plus" (LPP) process used for its current 10-nanometer silicon, not the next-gen extreme ultraviolet (EUV) lithography for its future 7-nanometer tech. That'll yield chips that are ten percent more energy efficient and ten percent smaller than the 10-nanometer ones it's making right now. At the same time, since the 8-nanometer chips use the same process, Samsung will be able to "rapidly ramp up," it said.

Samsung said that the new process will be ideal for "mobile, cryptocurrency and network/server" applications. It notably worked again with Qualcomm, its 10-nanometer chip launch customer, to perfect the new tech. Rumors in Korea had it that Qualcomm would switch its 7-nanometer production to TSMC, which is reportedly slightly ahead of Samsung in developing that tech.

However, Samsung confirmed with ZDNet that Qualcomm will be using its 8-nanometer process, without providing any specific details. Given that information, it seems likely that Qualcomm will build its next-gen Snapdragon chips with Samsung, using the tried-and-true LPP process instead of bleeding-edge 7-nanometer tech, which necessitates a switch to extreme ultraviolet lithography.

By that time, Samsung should have its own 7-nanometer EUV process up to speed, with 6-nanometer chips set to follow after that. Anyway, Samsung Mobile is probably Qualcomm's biggest customer with its Galaxy S8 and Note 8 phones, so it would have been pretty awkward to split off to another foundry.

Though they don't compete much in the same markets, the news puts Intel even further behind Samsung, at least in terms of chip trace sizes. Intel has yet to release any 10-nanometer chips, though it has said that when it does (in 2018 or 2019), it will be "generations ahead" of Samsung thanks to better feature density. By then, however, Samsung might have closed that gap by being two or three actual generations ahead of Intel in terms of lithography. Samsung is expected to reveal its roadmap for 8- and 7-nanometer chips later today.

In this article: 8-nanometer, FinFet, gear, mobile, personal computing, personalcomputing, Qualcomm, samsung, SamsungElectronics, SamsungFoundry
All products recommended by Engadget are selected by our editorial team, independent of our parent company. Some of our stories include affiliate links. If you buy something through one of these links, we may earn an affiliate commission.