Photoshop for iPad gets Curves and Apple Pencil pressure settings 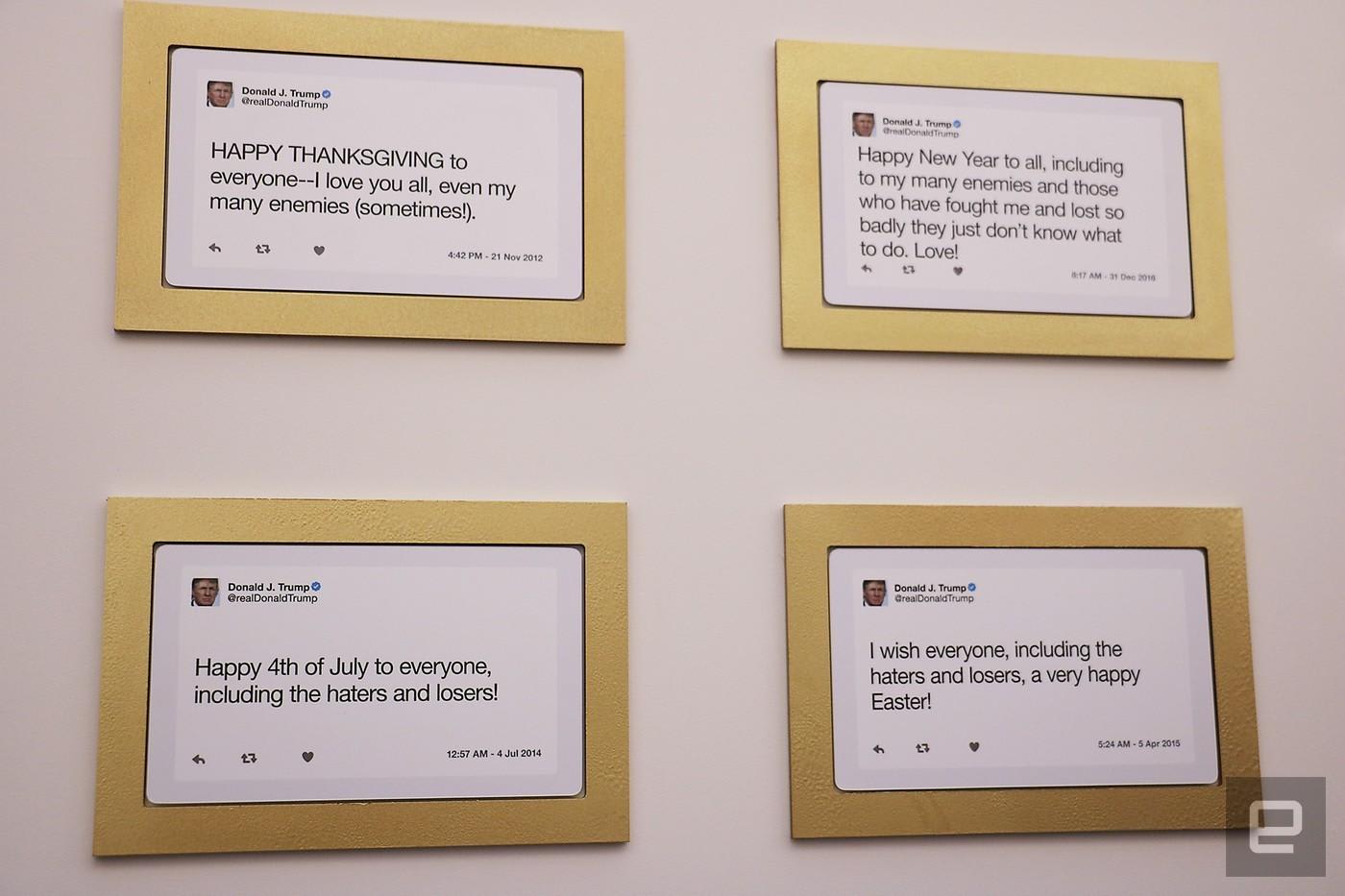 Back in June, we covered The Daily Show's presidential Twitter library in New York. After all, the frequency at which our Commander in Chief takes to Twitter is surely to become a part of his legacy. The library is now moving to Chicago, and you can see it this weekend only. It's free and open to the public from 10 AM to 10 PM CT tomorrow through Sunday. The library is located in the Burlington Room at Chicago's Union Station.

The library displays the president's Twitter feed, and exhibits include testimonials of people who were targeted by Trump on the social network, as well as what The Daily Show considers his finest work. You can also find "Sad! A Retrospective" and the many, many times Trump tweeted one sentiment and later contradicted himself in another tweet. 35
In this article: art, chicago, dailyshow, donaldtrump, thedailyshow, trump, twitter
All products recommended by Engadget are selected by our editorial team, independent of our parent company. Some of our stories include affiliate links. If you buy something through one of these links, we may earn an affiliate commission.