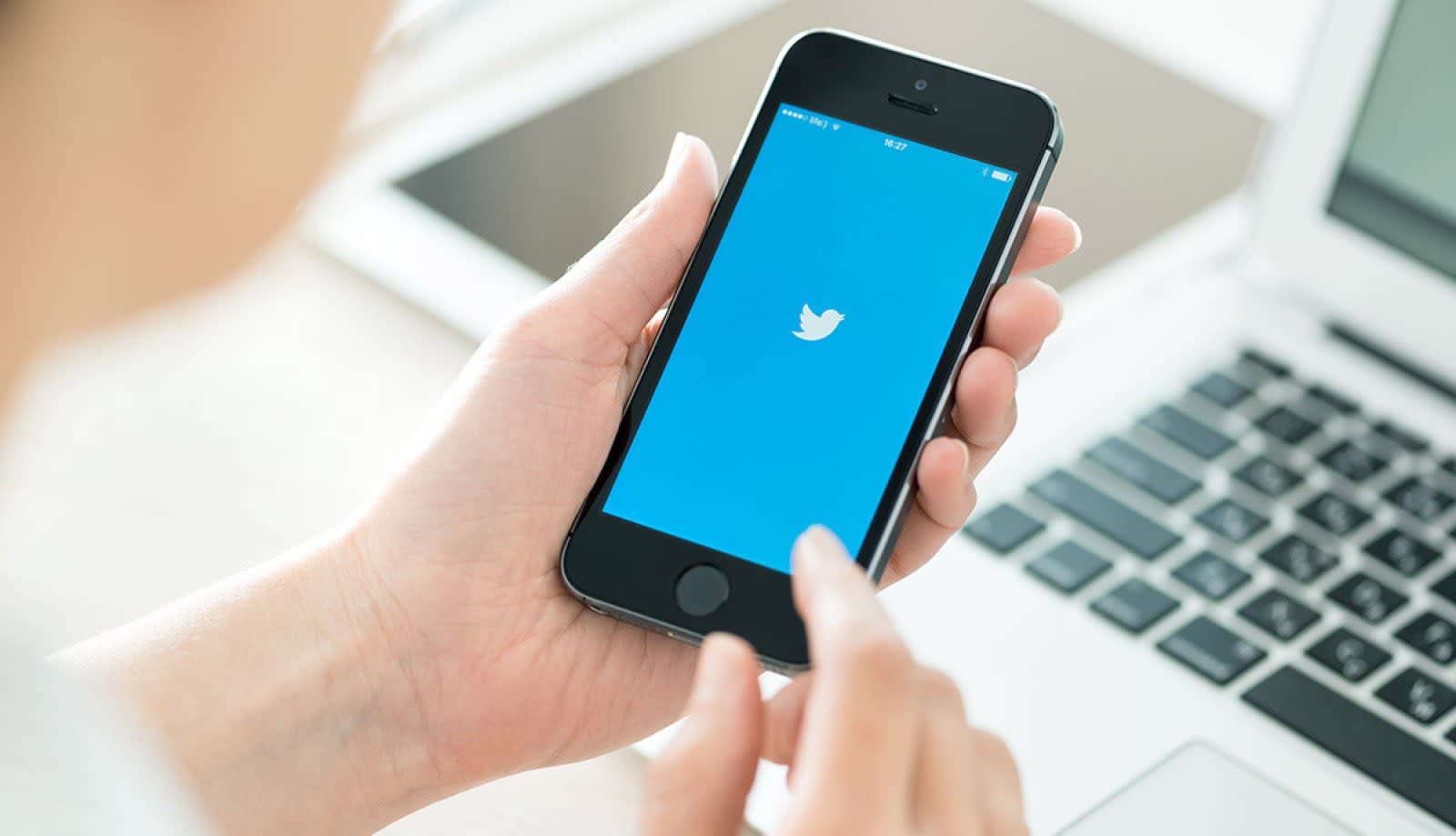 You no longer have to wonder when you'll see Twitter implement the new rules promised by its CEO and outlined in that leaked email. The social network has released a "Safety Calendar," which details when it will roll out a series of new rules to make the platform a safer place. As the internal email said, the company plans to crack down on hate and violence on its website: on November 3rd, it promises to start suspending accounts of "organizations that use violence to advance their cause."

Avatars and headers with hateful imagery and symbols will no longer be allowed and tweets that contain them will be placed behind a filter. Twitter says it will release examples of what it considers "hateful imagery" once the policy is finalized so there can be no doubts what kind of symbols aren't welcome anymore. In addition, Twitter will begin blocking people's ability to sign up with hateful names on November 22nd.

The platform's Safety Calendar also outlines when the rules it announced in the past will go live, including new measures to protect victims of non-consensual nudity and unwanted sexual advances. Further, Twitter will update its witness reporting procedure to take user relationships into account, so it can act faster if it's more likely that the reporter truly has witnessed rule violations. We'll find out how the microblogging platform plans to enforce its new rules soon, as well: it will reveal the factors it considers when reviewing user reports on November 14th.

In this article: abuse, gear, hate, internet, Jackdorsey, policy, rules, ruleupdate, safety, safetycalendar, social, socialmedia, tos, twitter
All products recommended by Engadget are selected by our editorial team, independent of our parent company. Some of our stories include affiliate links. If you buy something through one of these links, we may earn an affiliate commission.