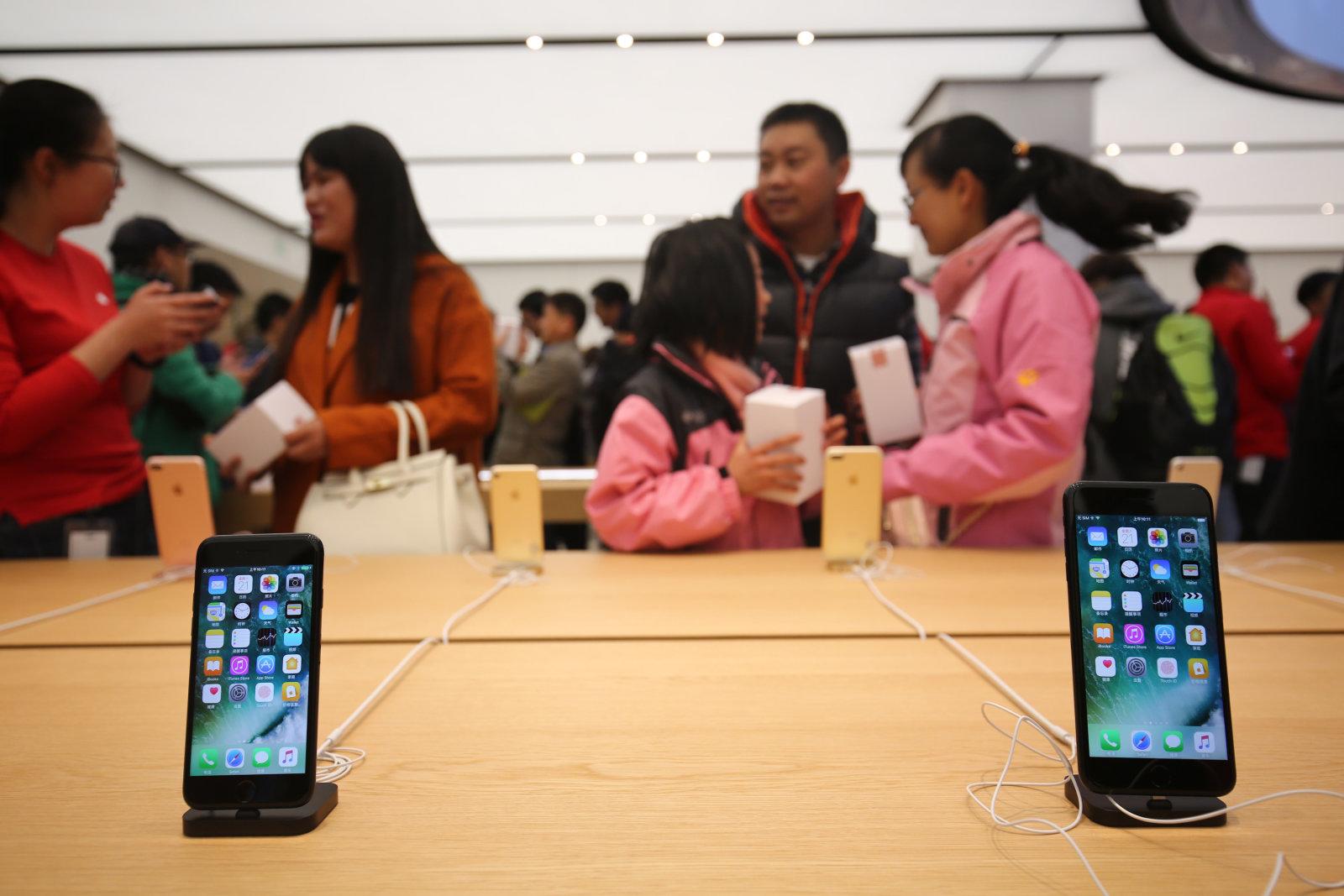 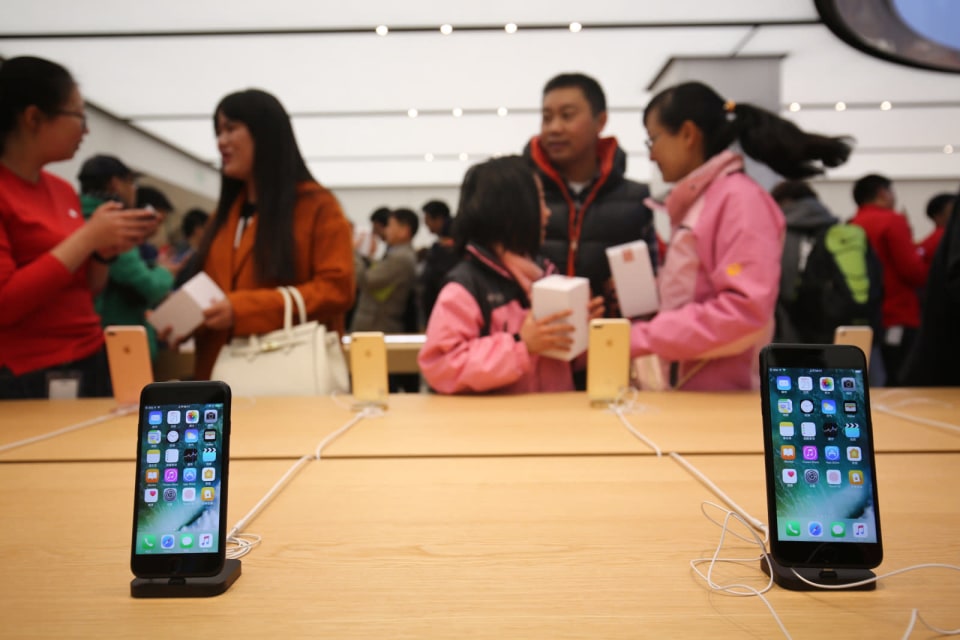 Apple CEO Tim Cook wasn't pleased about pulling VPN software from the company's App Store in China, but this July, it happened anyway. As a result, many users who once counted on such software to dodge the country's Great Firewall were left to their own devices (and we've explored the situation at length here). Now, senators Ted Cruz (R-TX) and Patrick Leahy (D-VT) have called on Cook in a letter to explain in detail how that process went down, out of concern that Apple is "enabling the Chinese government's censorship and surveillance of the internet."

The letter (which can be read in full here) poses 10 questions to the Apple CEO. It asks (among other things) whether Apple formally commented on the Chinese government's Cybersecurity Law when it was presented as a first draft, whether Chinese authorities requested Apple removed the VPN apps, whether Apple has made any attempt to reintroduce said apps, and how many apps were removed in total. (A report from the BBC when the apps first disappeared put the count at around 60.)

Apple hasn't issued an official statement on the matter yet, and our request for comment was met with a transcript of Cook's statement on the issue during the company's August 1st earnings call. The thrust of that statement can be summed up in one line: "We would obviously rather not remove the apps, but like we do in other countries, we follow the law wherever we do business."

In other words, Apple complied with the (arguably abhorrent) policy of another country because it makes a lot of money there. That's not likely to change anytime soon, either. The Greater China region (which also includes Hong Kong and Taiwan) has been known to make or break quarterly earnings reports, and mainland China's middle class is only continuing to grow in size and importance. According to a report from The Economist Intelligence Unit last year, nearly 35 percent of the country is expected full under the "upper middle-income" and "high income" umbrellas by 2030 -- that works out to around 480 million people, essentially all of whom will need smartphones.

Cook hopes that these restrictions will be eased over time, but yeah, of course Apple aligned itself with Beijing on this one. The cash incentives here are no joke. The real ammunition that senators Cruz and Leahy have seized on is that Apple seems to embody two reputations that often seem antithetical to each other: that of a shrewd corporate tactician, and that of a principled company willing to take a stand on the important issues of the day. The former has stowed over $230 billion in what The Telegraph calls "offshore subsidiaries" in hopes that it'll one day be able to bring it back to the US without paying an obscene tax bill. The latter is centered around a CEO that won a Free Expression award earlier this year, who said in his acceptance that Apple "defends [the freedom of expression] by enabling people around the world to speak up."

We'll monitor the situation and update this story if Apple explicitly responds to the letter.

In this article: apple, apps, ban, business, censorship, china, gear, greatfirewall, internet, ios, software, vpn
All products recommended by Engadget are selected by our editorial team, independent of our parent company. Some of our stories include affiliate links. If you buy something through one of these links, we may earn an affiliate commission.