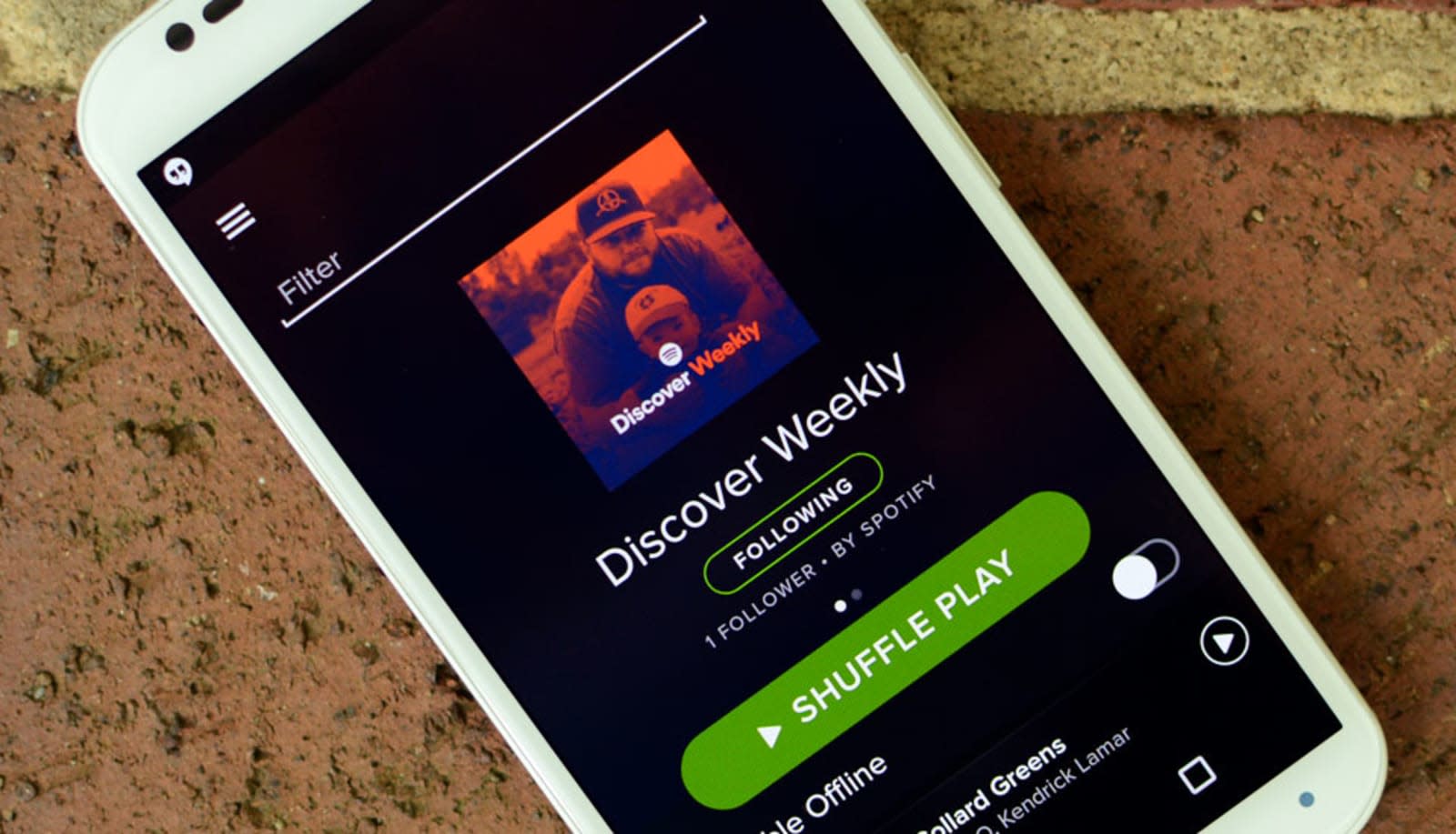 It's hard to deny Spotify's influence on the current music landscape. After all, the streaming service has over 50 million paid subscribers. Now, they're using that influence to help up and coming artists. Today, Spotify introduced RISE, which it bills as "a program designed to identify and break the next wave of music superstars." There will be a total of sixteen artists per year in the program, announced in groups of four every few months. It will launch in the US, Canada and the UK to start.

The company announced the first four artists in the RISE program are Kim Petras (pop), Lauv (pop/rock), Russell Dickerson (country) and Trippie Red (hip hop). Spotify is committed to promoting their RISE artists on and off the service, including RISE playlists and audio and video content that goes into each artist's story. Delta Airlines will also be promoting RISE artists on aircraft seatbacks through the Delta Artist Spotlight program.

It appears as though these artists do have record deals -- Russell Dickerson, for example, is signed with Triple Tigers/Sony, so it appears that Spotify isn't interested in getting into the record label business. Instead, they appear to have identified up-and-coming artists -- some of whom have already have some success on Spotify, with viral singles -- with an aim to turn them into the next global superstars.

In this article: a&r, av, entertainment, rise, spotify
All products recommended by Engadget are selected by our editorial team, independent of our parent company. Some of our stories include affiliate links. If you buy something through one of these links, we may earn an affiliate commission.