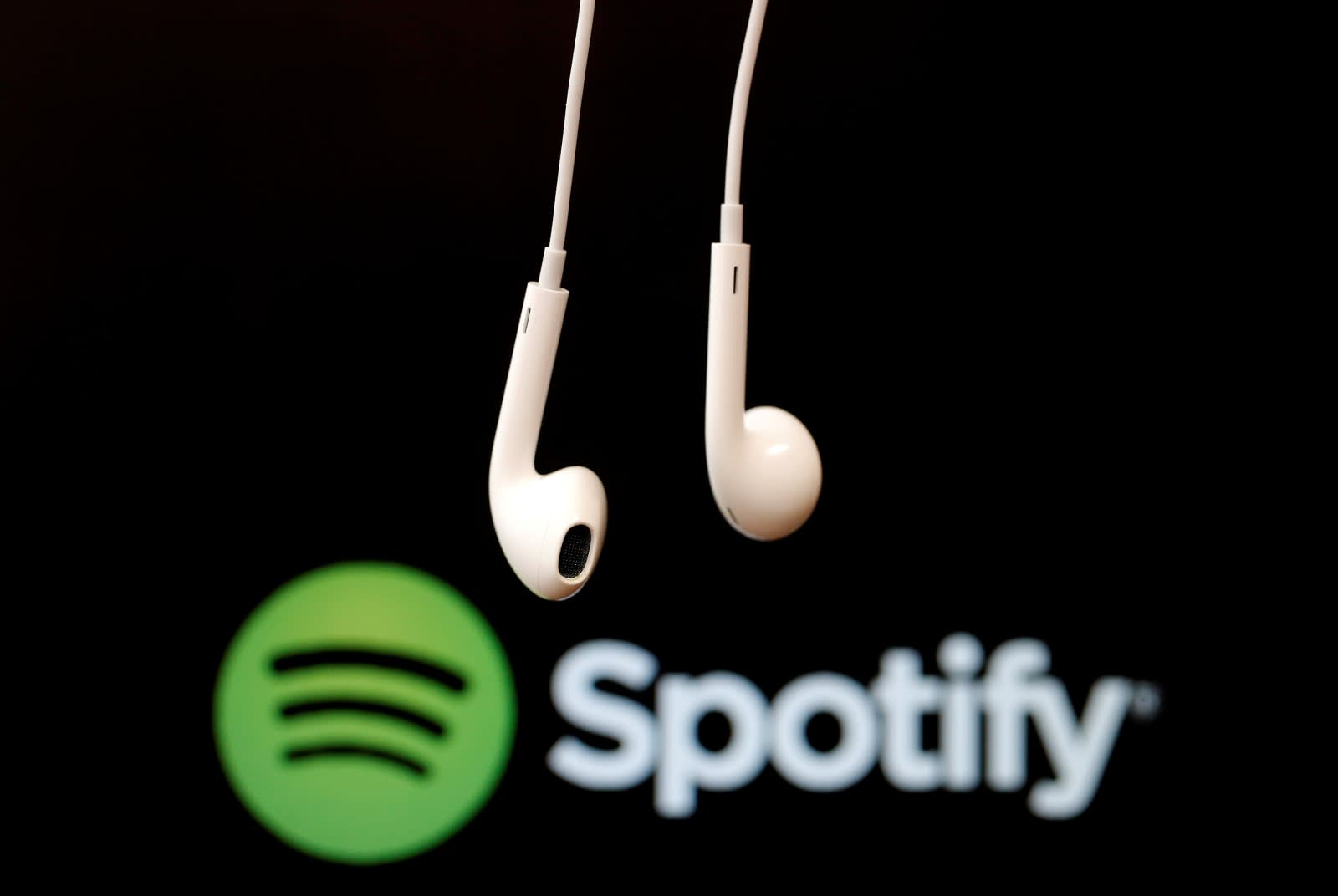 Last we heard, Spotify had some 40 million subscribers. That was so 2016. Now the music streaming service has announced it's pushed past 50 million paying subscribers. Feel like helping the company celebrate? Well, you could start by listening to a certain song by Kool & The Gang. Soon enough, you could even stream it at a higher audio fidelity, too. Compared against Apple Music's reported (by CNBC) 20 million users, it shows just how far Apple has to go before taking on the current leader in the space.

Thank you to our 50 million subscribers. #Spotify50 pic.twitter.com/eXkOV71bwu

In this article: 50million, applemusic, av, gear, music, services, spotify, streaming, streamingmusic
All products recommended by Engadget are selected by our editorial team, independent of our parent company. Some of our stories include affiliate links. If you buy something through one of these links, we may earn an affiliate commission.