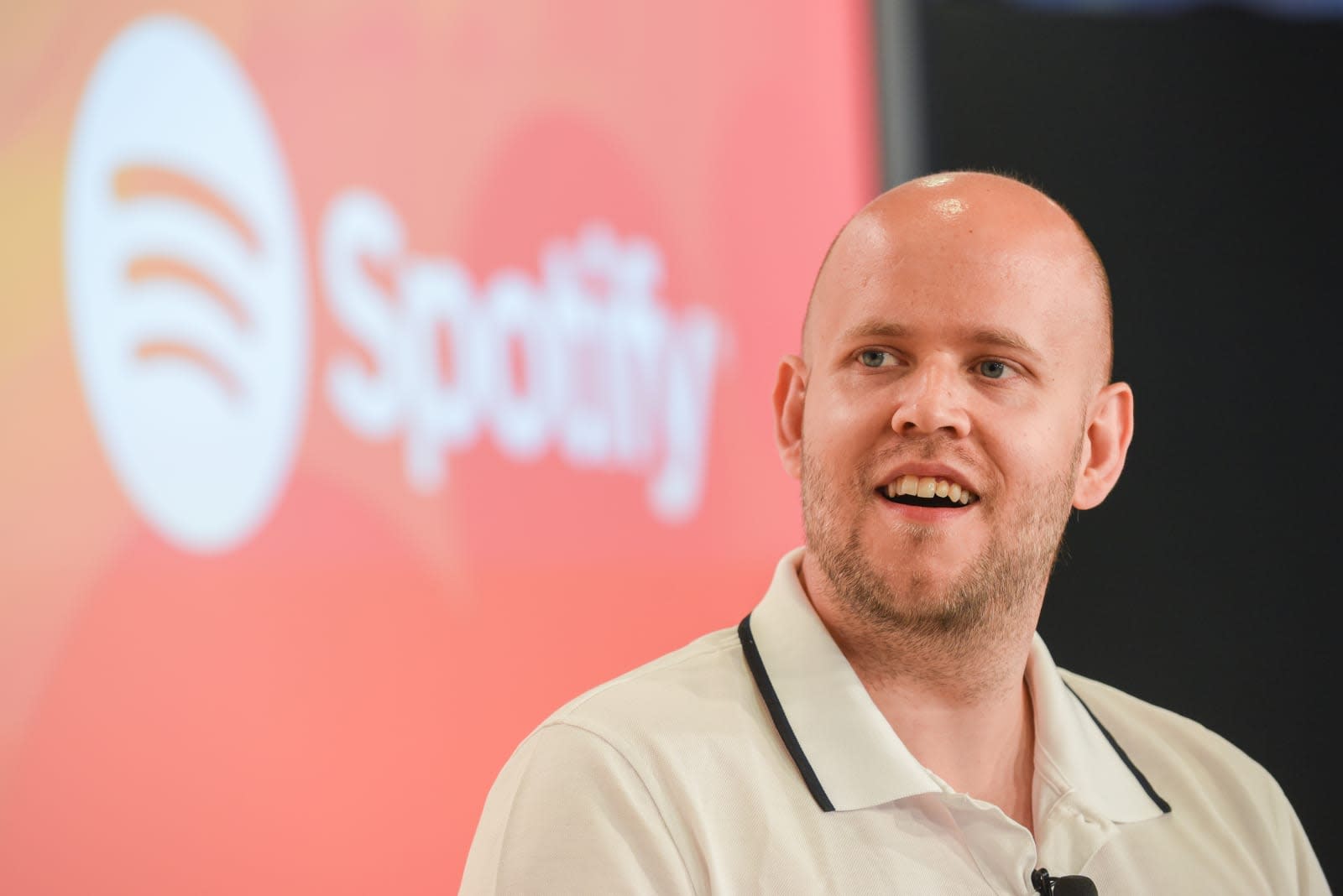 In the world of music streaming, numbers mean everything. Major players have come and go, but Spotify and Apple are the two companies who largely dominate the market. After Tim Cook kicked off last week's iPhone 7 event with confirmation that Apple Music now has 17 million paying subscribers, Spotify CEO Daniel Ek has fired back with an impressive figure of his own: 40 million people are now paying to access his service.

The last time Spotify updated us on its paid stats was back in March, when it eclipsed 30 million Premium users. The company hasn't confirmed just how many total users it has today, but it did note that it had 100 million people on its books back in June. Signups may have been driven by Spotify's decision to extend Family plans to six members, cutting the price to $15/£15 in the process.

To lure in subscribers, Spotify operates a free tier, which many other streaming services have shied away from. Instead of requiring a monthly payment, the company attempts to recoup some of those streaming costs by dropping in adverts between tracks. The fact that it continues to convert users into paying customers is encouraging, especially given the competition, but the company still has a long way to go to prove that streaming music can be a decently profitable business.

In this article: av, danielek, entertainment, mobile, premium, spotify
All products recommended by Engadget are selected by our editorial team, independent of our parent company. Some of our stories include affiliate links. If you buy something through one of these links, we may earn an affiliate commission.