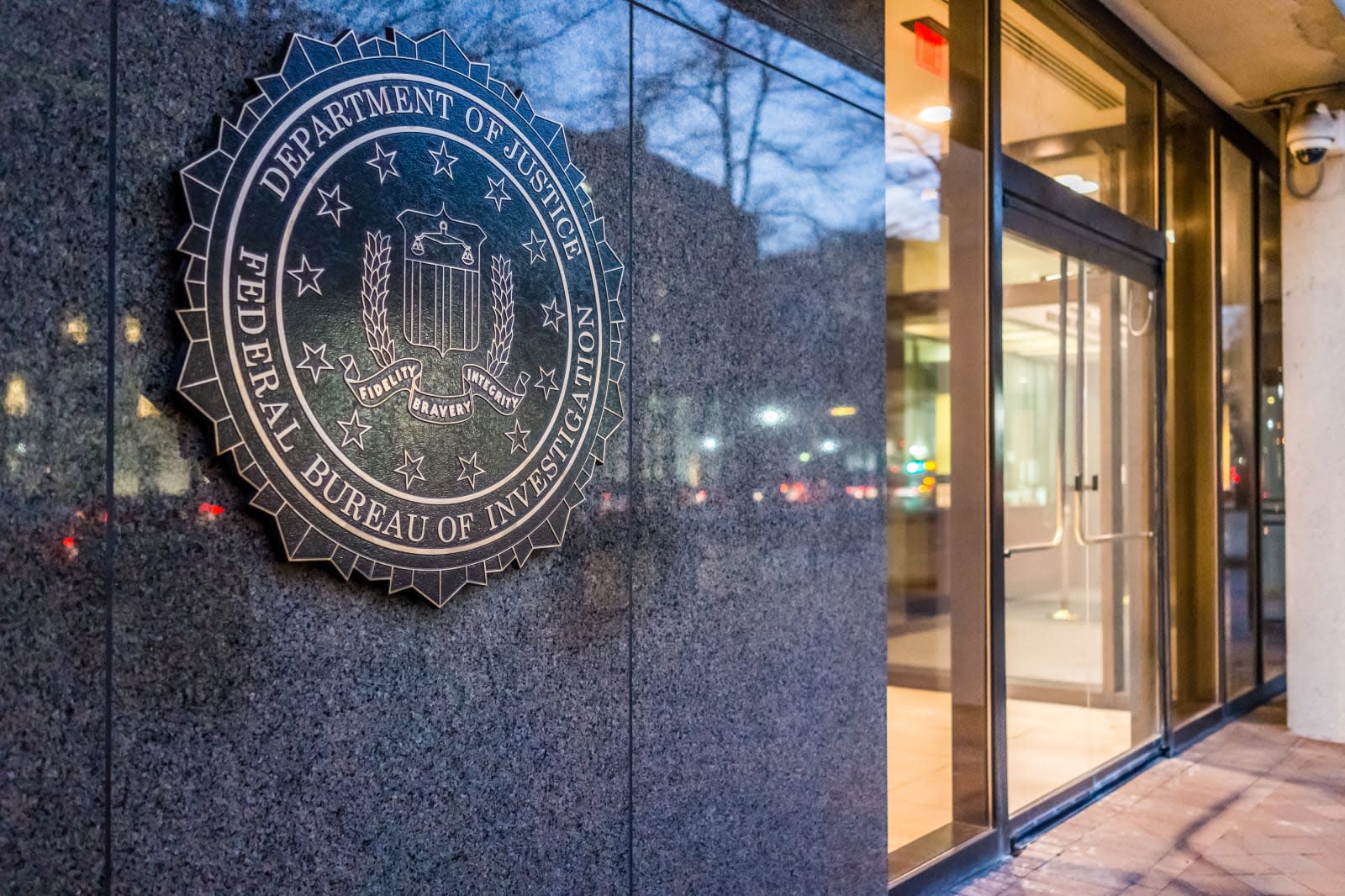 Hackers have been targeting the nuclear, energy, aviation, water and critical manufacturing industries since May, according to Reuters. It's even serious enough for Homeland Security and the FBI to email firms most at risk of attacks, warning them that a group of cyberspies had already succeeded in infiltrating some of their peers' networks, including at least one energy generator. According to the feds' report, the hackers use malicious emails and websites to obtain credentials needed to worm their way into networks where they remain, biding their time and keeping an eye on the firms' activities.

While the report described an increasing number of attacks targeting American and European firms, it didn't say whether the attackers stole their data or sabotaged their activities in any way. In fact, it sounds like the hackers are focusing on espionage for now -- cyber-security firm Dragos chief Robert Lee told Reuters that we probably won't see anything dramatic from the hackers' efforts in the near future. However, he said that the report describes activities that would benefit the Russian government. CrowdStrike, another cybersecurity firm, agreed with Lee's assessment, adding that the hackers' MO suggests they're part of the Russian government-affiliated hacking group Berserk Bear.

If it's really a state-sanctioned hack, then the network infiltrations are troubling even if they haven't led to anything big yet. "We don't want our adversaries learning enough to be able to do things that are disruptive later," Lee explained. Homeland Security also warned in the report that the cyberspies' efforts are ongoing "and threat actors are actively pursuing their objectives over a long-term campaign."

In this article: aviation, berserkbear, DepartmentOfHomelandSecurity, dhs, energy, gear, hacking, security
All products recommended by Engadget are selected by our editorial team, independent of our parent company. Some of our stories include affiliate links. If you buy something through one of these links, we may earn an affiliate commission.