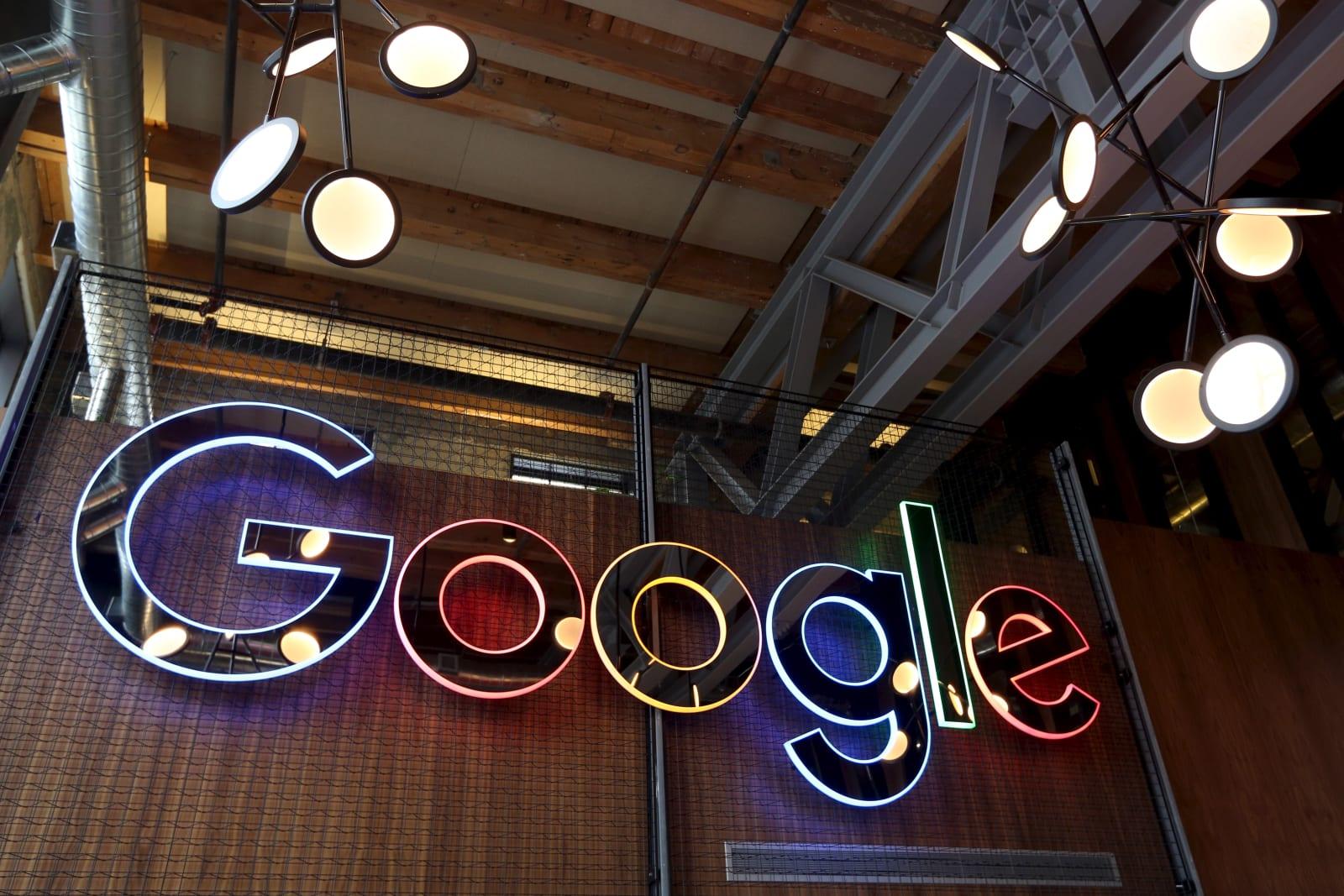 Google isn't kidding around when it says it wants to make amends with subscription-based news outlets. The search giant's head of news, Richard Gingras, told the Financial Times that the plan is to share revenues with publishers who take advantage of its new subscription tools. Similar to its ad system, it would use its machine learning know-how and vast collection of user data to find potential new and renewing subscribers, and take a cut from sales when people take action. Unlike ads, though, Google wouldn't take up to 30 percent of the money -- the terms will be "significantly more generous," Gingras said.

The exec also rejects arguments that Google is trying to wrest some control from publishers in the vein of Facebook's news subscription service, which uses Instant Articles that run on its own site. "We don't want to own the customer," Gingras said.

It's clear that Google isn't ready to announce final details, and there's no guarantee that every major publisher will accept the terms. However, it's evident that Google has come a long way from the days when it was feuding with publishers accusing it of profiting off their work with nothing in return. It previously downplayed articles locked behind subscription paywalls unless publishers agreed to offer free access to at least three articles per day, making them give up potential revenue just to remain relevant in search results. Now, it's dropping that hard-and-fast rule in favor of profiting when someone decides that a story is worth a subscription.

The situation may not be quite as simple as Google says. Although it's true that Google won't have the same level of control as Facebook, it'll still have considerable sway. After all, Google may be the key to helping publications grow their subscriber ranks. If you're a publisher, do you really want to turn down a possible competitive advantage when it comes from the world's dominant internet search provider? Google may have a lot of sway simply because it has tremendous reach.

In this article: gear, google, internet, news, publishers, search, subscription, web
All products recommended by Engadget are selected by our editorial team, independent of our parent company. Some of our stories include affiliate links. If you buy something through one of these links, we may earn an affiliate commission.