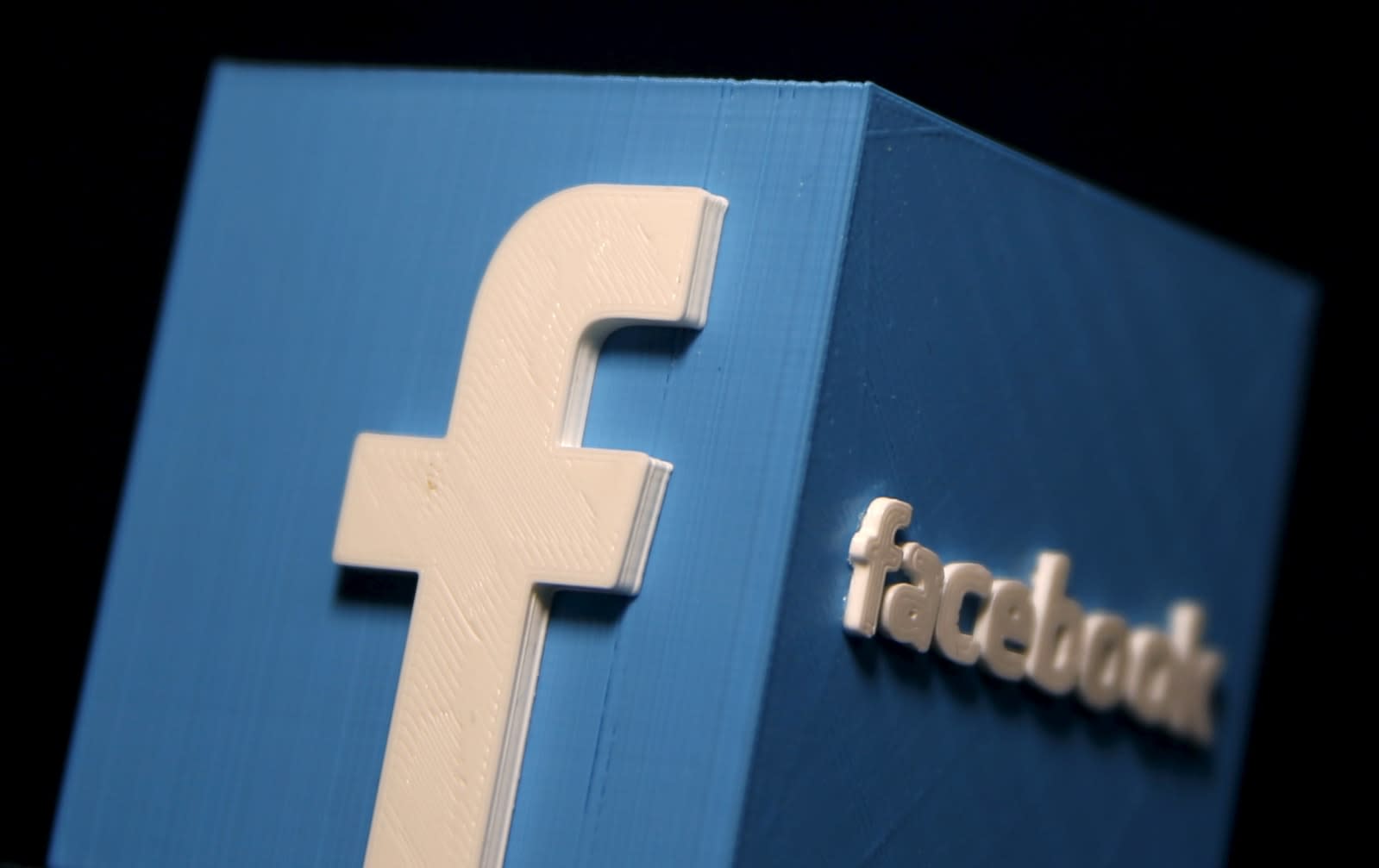 Back in June, we learned that Facebook was working on a subscription deal with The Wall Street Journal. Then in July, more news pointed to the social platform launching a news subscription service which would layer a paywall above Instant Articles. Now, Facebook has revealed that it is, in fact, in testing mode for subscriptions for Instant Articles.

Facebook is offering publishers two options. The first is to allow a certain number of articles for free and restrict users once free articles have been used up. The other is to lock certain articles only. It's debuting with the following ten publishers: Bild, The Boston Globe, The Economist, Hearst (The Houston Chronicle and The San Francisco Chronicle), La Repubblica, Le Parisien, Spiegel, The Telegraph, Tronc (The Baltimore Sun, The Los Angeles Times and The San Diego Union-Tribune) and The Washington Post. Interestingly, The Wall Street Journal is not on that list, though Facebook was reportedly in discussions with the publisher News Corp.

The most interesting part of this news is the subscription model. Facebook will allow users to sign up for subscriptions through their app, but they will be redirected to the publisher's site to actually pay for it. This means that Facebook won't be keeping a chunk of that revenue, a very attractive proposition for publishers. Users will be able to activate subscriptions on Facebook as well, granting them access to articles if they already subscribe.

However, the revenue model also the reason that this feature will be launching on Android devices only, and not Apple, according to Recode. Android has no restrictions on how subscriptions can be sold in apps, but Apple takes up to 30 percent of the price of all subscriptions sold within its apps. Facebook and Apple were unable to come to terms on this despite months of negotiations, so for now, this feature will roll out across Android devices only over the next few weeks.

In this article: android, apple, facebook, google, instantarticles, services
All products recommended by Engadget are selected by our editorial team, independent of our parent company. Some of our stories include affiliate links. If you buy something through one of these links, we may earn an affiliate commission.