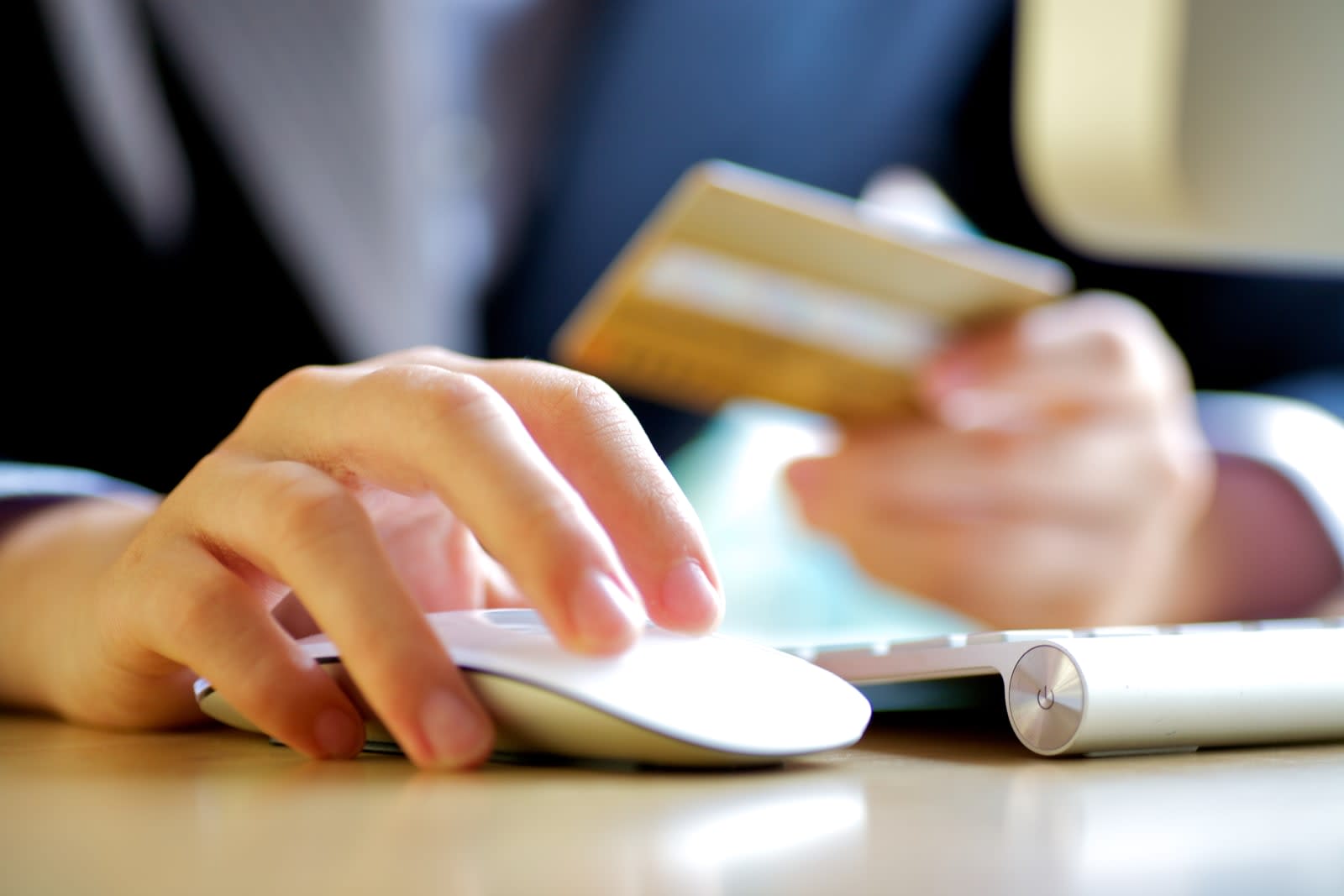 Patreon is a crowdfunding platform that enables people to receive subscription payments for the work that they do. It's a way of connecting individuals and small businesses with paying audiences, from news websites and YouTube channels through to activists and educators.

Patreon has always been against pornography, but the site's previous content policy covered the matter in very broad-brush terms. Creators were asked to flag their content as not safe for work, but otherwise there was a wide latitude as to the material published. Patreon's corporate position was that the company recognized the need for art to depict "nudity and sexual expression."

But the gray area that the company previously allowed has now been erased with a far more proscriptive policy. Users are now prohibited from selling "pornographic material," as a reward for their patrons. In addition, they cannot use cash from the site to "produce pornographic material, such as maintaining a website, funding [...] movies or providing a private webcam session."

Google "Patreon + Webcam Session" and you'll find plenty of adult content providers that offer such incentives to their users. It's not just webcams, as some offer access to, for instance, a private Snapchat account that may do a similar job. It's not clear how many performers are affected by the change, but it's likely that we'll be seeing the effects of the crackdown in the near future.

Patreon's legal head Colin Sullivan explained the difficulties of creating a policy that empowers creators without harming the site's "ability to be a home for all creators." Sullivan said that the platform is being more explicit on banning adult content concerning incest, bestiality, children and sexualized violence.

Sullivan also detailed, that rather than simply erasing offending profiles, Patreon's Trust and Safety team will work with creators to moderate their content. There will also be an appeals process, and users will have personal guidance from a Patreon employee to help them get their page reinstated.

What's not clear is why this crackdown has also blocked apparently legitimate activity like webcam sessions and subscription websites that do not include illegal content. We've reached out to Patreon to try and understand the broader meaning of the rule change and to clarify its position. For now, it appears as if the site has joined the network of online businesses that specifically exclude sex workers from their payments platform.

Update: A Patreon spokesperson has clarified that its stance hasn't changed, just the way it articulates the policy around pornography and other adult content. Which is to say that producers of pornography and sex workers more generally have always been "operating outside of the Community Guidelines." The decision will leave a number of sex workers looking for yet another way to secure payment for their labor.

In this article: AdultThemes, ColinSullivan, Crowdfunding, gear, internet, Patreon, Payments, PayPal, SexWork, TL18PR0N
All products recommended by Engadget are selected by our editorial team, independent of our parent company. Some of our stories include affiliate links. If you buy something through one of these links, we may earn an affiliate commission.