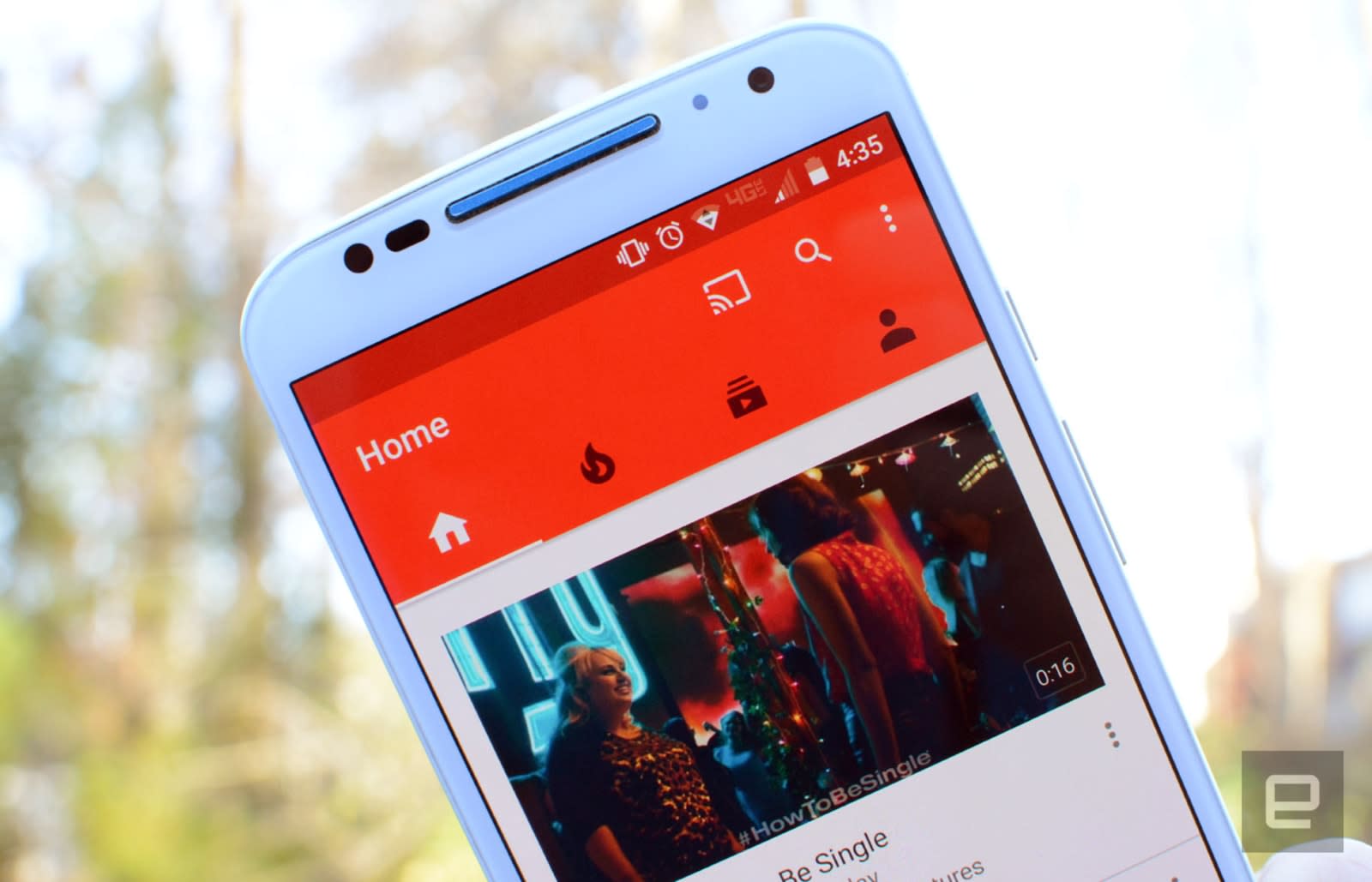 YouTube has sent some creators into a panic when it blocked their ability to link out to external sites in their end cards. A lot of people use those cards to link to merchandise they sell and to Patreon pages where fans can pledge a set amount per month to support their projects. The video streaming platform didn't intend to block Patreon or any other URL in particular, though: turns out it simply made the feature exclusively available to members of the YouTube Partner Program.

Confirmed. This is bullshit. pic.twitter.com/Kh428fWiWO

Problem is, YouTubers need 10,000 public views to be eligible for the program, and that could be an insurmountable number for smaller creators. Not to mention, their application is still subject to approval. Putting links in the video description just isn't the same as placing them in the middle of the screen where viewers can't ignore them.

According to YouTube, though, it decided on the change to prevent opportunists from ripping off other people's video and other copyrighted content, posting it as their own and earning money from it. Creators don't need to monetize their channel to be able to use end cards, but they need to garner enough attention and prove they're not making money from someone else's hard work.

Here's YouTube's statement about the change:

"In order to use externally-linking end cards in videos, creators are being asked to join the YouTube Partner program, so that we can evaluate the validity of the channel, as well as determine whether the channel is following our community guidelines and advertiser policies. This update is meant to curb abuse and does not affect current YouTube partners or existing end cards. Additionally channels do not have to actually monetize any videos as part of this requirement."

In this article: endcards, entertainment, google, internet, patreon, youtube
All products recommended by Engadget are selected by our editorial team, independent of our parent company. Some of our stories include affiliate links. If you buy something through one of these links, we may earn an affiliate commission.