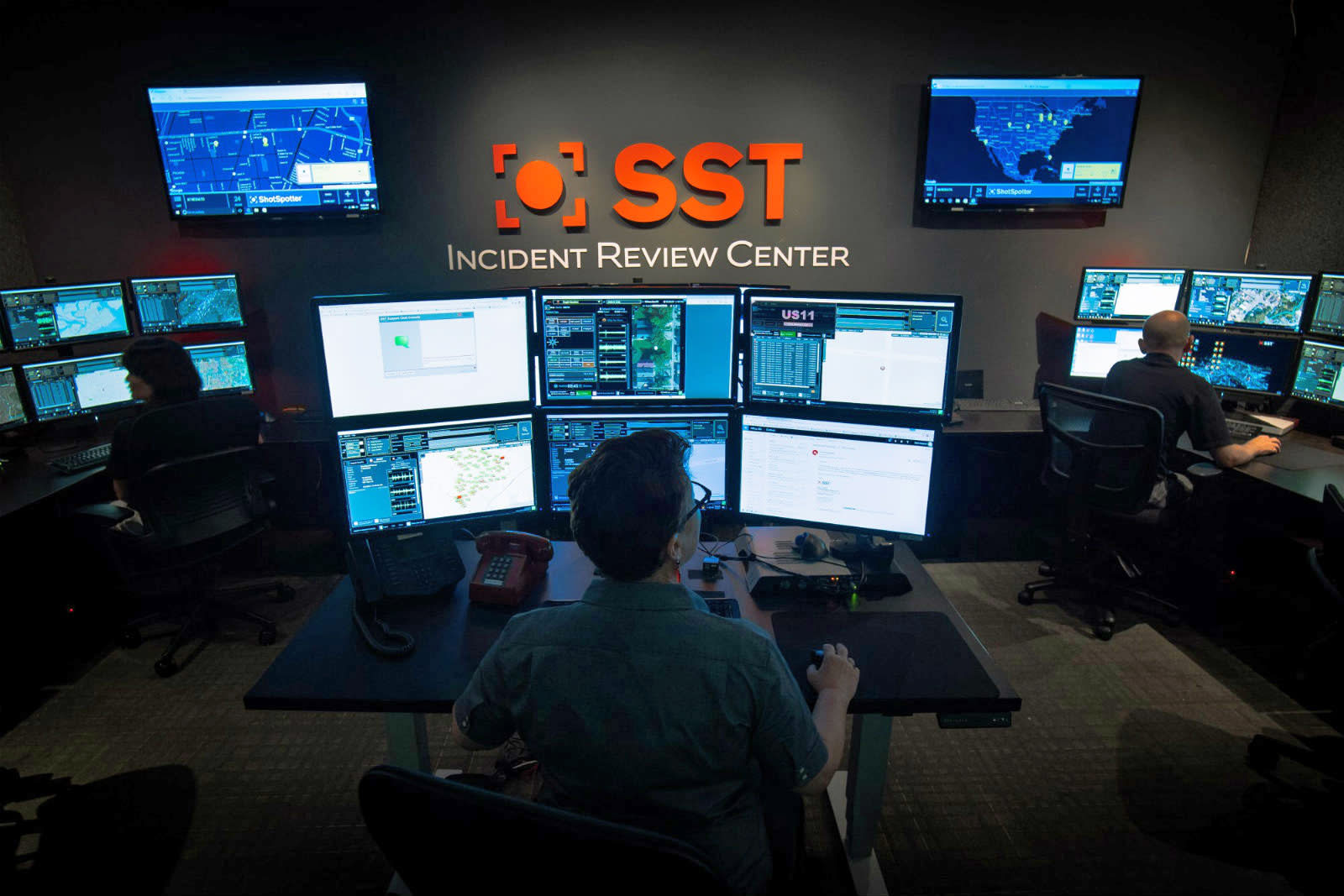 Acoustic gunshot sensors have been pinpointing shooting scenes and victims for years. The tech can be found in around 90 US cities in total. Meanwhile, the American military has been using it to track down the source of gunshots on the battlefield since 2011. But, the effectiveness of the sensors in saving the lives of ordinary citizens has never been quantified. That's all changing, courtesy of a new study by surgeons at the University of California, San Francisco-East Bay. The key finding from the analysis of shooting victims (identified through the sensors) is that the tech is potentially beneficial for those who have suffered serious injuries.

Acoustic gunshot sensors come in different shapes and sizes. Some, like the Shotspotter, feature microphones that are installed up to 40 feet off the ground. The AmberBox detection system, on the other hand, looks like a smoke detector. But, in both cases, the devices alert security and first responders to indoor or outdoor shooting incidents. Whereas, fewer than 20 percent of shots fired are reported to the police, according to the researchers. CNBC recently reported that interest in the tech has spiked since the mass shooting in Las Vegas earlier this month, which saw a gunman kill 58 people and injure hundreds of others. However, the sensors have also faced criticism as a mode of surveillance, and over their effectiveness, and cost-efficiency.

The study analyzed the cases of 731 gunshot victims, of which 192 were identified with acoustic sensor tech. Compared to those found through conventional policing methods, sensor-linked patients were likely to have more severe wounds. They were also found to spend more days on mechanical ventilation, more time in the hospital, and were more likely to require an operation. Despite the severity of their injuries, these victims also experienced a similar mortality rate to the others.

The findings illustrate that "the use of gunshot sensor technology by police may help paramedics treat and transport these patients to the hospital more rapidly," said the study's lead author Dr. Magdalene Brooke. For now, the research is being treated as preliminary until it makes it into a peer-reviewed journal.

In this article: gear, gunshot, IndividualGunshotDetector, medicine, sensor, sensors, shooting
All products recommended by Engadget are selected by our editorial team, independent of our parent company. Some of our stories include affiliate links. If you buy something through one of these links, we may earn an affiliate commission.