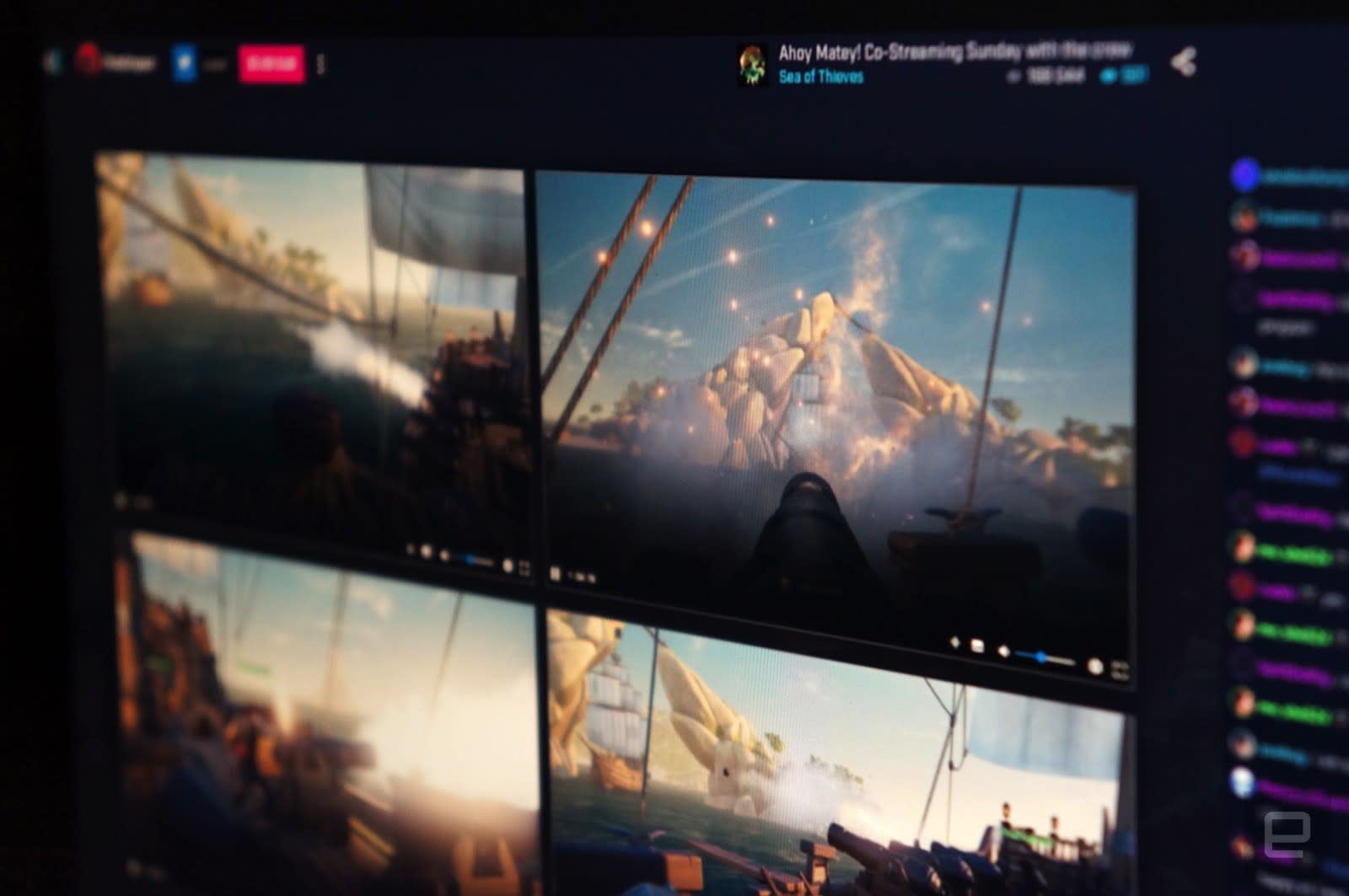 You certainly don't need to speak English to watch or broadcast games on Microsoft's Mixer, but wouldn't it be nice if you could navigate in whatever your native language happens to be? There's now a good chance you can do just that. Mixer.com now supports 21 languages, including a few variants on common languages. You can find a Cuphead stream using Chinese (Simple or Traditional), for example, or surf Playerunknown's Battlegrounds feeds in Portugese (including its Brazilian form). Major European and Scandinavian languages are also covered alongside Japanese, Korean, Russian and Turkish.

This could be a bigger move than you might think. If Microsoft is going to present Mixer as an alternative to Twitch for gamers around the world, it arguably wants to court them in their native tongues. Twitch is already available in a slew of languages (including a few Microsoft doesn't have yet, like Greek and Vietnamese) and might be more alluring if your English skills aren't that great -- this helps level the playing field by making Mixer that much more accessible to a wide swath of the human population.

In this article: games, gaming, gear, internet, livestream, livestreaming, microsoft, mixer, services, streaming, videogames, web
All products recommended by Engadget are selected by our editorial team, independent of our parent company. Some of our stories include affiliate links. If you buy something through one of these links, we may earn an affiliate commission.