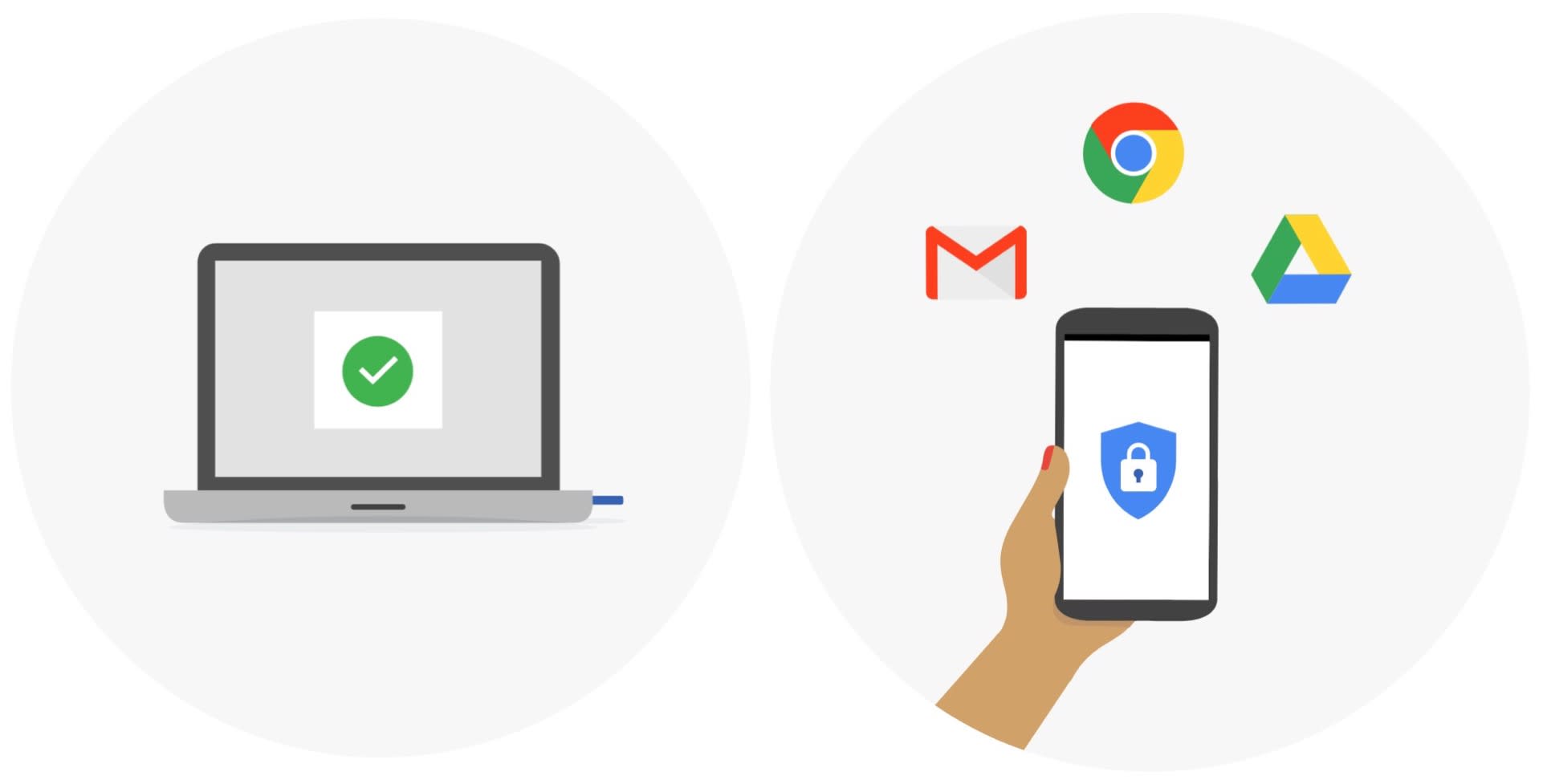 Two-step authentication has been the standard for securing access to online accounts for most tech companies. Google rolled it out users in 2011 and has been steadily making improvements to the system to make it easier for us all to use it. Now, the rumored physical keys that are supposed to replace Google's two-factor verification for highly vulnerable targets are apparently here. The New York Times tested the tech company's Advanced Protection Program, which requires two physical keys to log in to a Google account. The site found that while the new program is effective, it does not yet support third-party apps that access Google information.

The keys themselves look like thumb drives, according to The New York Times, and cost about $20 each. If you're using a computer to authenticate, you can plug the USB key into your machine; if you want to use a smartphone, you'll need to get one that wirelessly connects to prove your identity for login. You'll need one of each if you want to use both types of devices. Once authenticated, you won't have to do it again, but you'll only be able to use Google's own apps (like Gmail, Backup and Sync, and the Chrome browser) until the company adds support for third-party apps like Apple Mail or Microsoft Outlook. The third-parties will also have to update their apps to work with the keys, according to The New York Times.

The site found the security of the new physical key-based system to be solid, even for regular folks. If you lose the keys, however, getting access to your account will take longer than it does without them, up to a few days, said the NYT. Ultimately, if you need the higher-level security represented by physical keys, this seems like it could be a great way to get it. If you rely on third-party apps and systems, you might want to wait, though.

In this article: gear, google, keys, physical, security, two-factor
All products recommended by Engadget are selected by our editorial team, independent of our parent company. Some of our stories include affiliate links. If you buy something through one of these links, we may earn an affiliate commission.