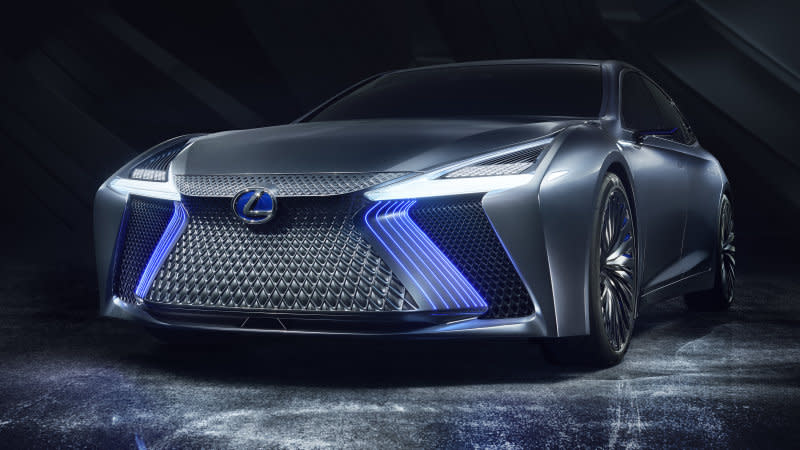 The newest iteration of the Lexus luxury flagship, the 2018 LS, is on the stand at the 2017 Tokyo Motor Show, but it is also joined by a high-tech version. The Lexus LS+ is a concept that represents a lofty goal: to eventually eliminate traffic casualties. To help do that, the LS+ is equipped with "Highway Teammate" automated driving technologies that preview what is to come in consumer cars in 2020.

"Highway Teammate" tech allows the LS+ to drive under its own control on restricted access (motor-vehicle-only) roadways. It can take over driving duties from entrance ramp to exit ramp, says Lexus, including merging and lane changes. The tech also keeps the car in its lane, and maintains an appropriate following distance behind other vehicles, similar to today's lane-keeping assistance and adaptive cruise control functions. 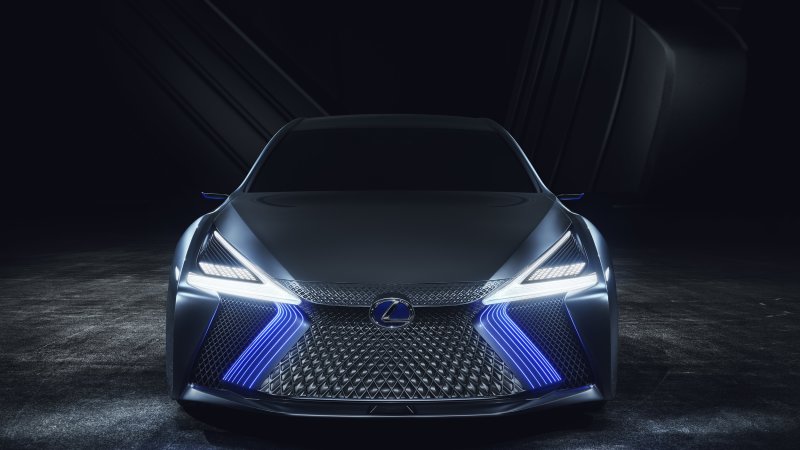 The LS+ goes a bit further than current mainstream technology, though, and communicates with a data center, which allows it to update its software with new functions (think Tesla's over-the-air updates). Its AI also learns from collected data to help inform its automated driving system about the roads and surrounding areas, making it safer and more precise.

In addition to the autonomous highway driving technology, the LS+ Concept offers a glimpse into the future of Lexus design. It features a version of the the automaker's signature spindle grille, which incorporates a large grille shutter to help with cooling and aerodynamic efficiency. Its headlights and taillights incorporate laser lighting. It also replaces bulky side mirrors with slimmer, electric camera units. 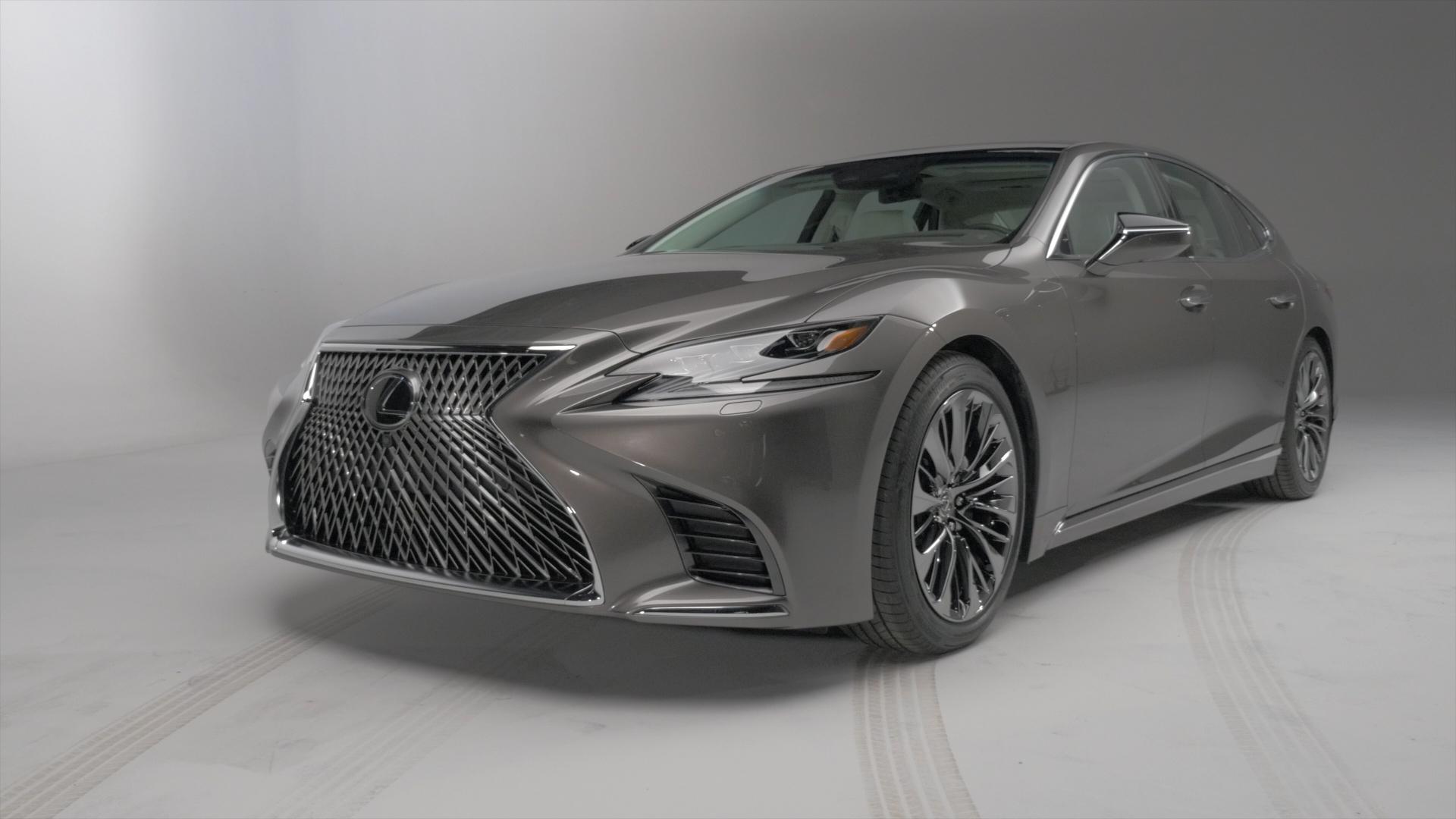