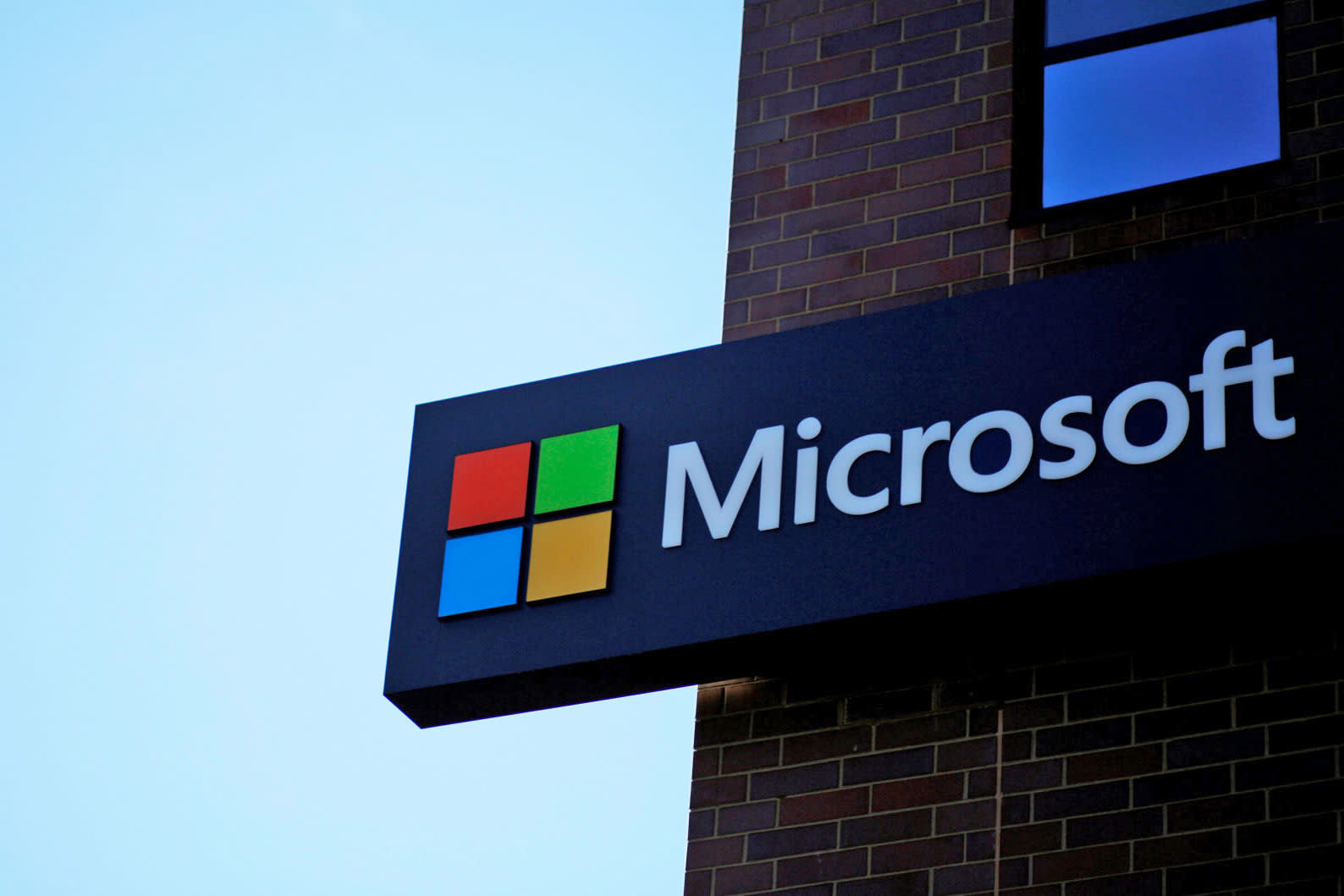 Microsoft's first quarterly earnings for 2018 (the company starts its fiscal year in July) continues the trend seen in the last one. It reported $24.5 billion in overall revenue, which is a 12 percent increase from this time last year. Notably, Surface sales has gone up for the first time in a long while. After a decrease last quarter, Surface revenue actually increased by 12 percent year-over-year this time around, which is probably in large part due to the newly released Surface Laptop and Surface Pro.

That said, cloud revenue continues to dominate Microsoft's earnings, raking in almost $20 billion this past quarter. Azure commands an impressive 90 percent revenue increase from this time last year and income from its office products has gone up as well. Office 365 commercial revenue has increased by 42 percent while the consumer version of Office 365 now has 28 million subscribers.

Though those two sources of income are up, revenue from the overall personal computing market remains relatively stagnant. Windows OEM revenue went up by just four percent and commercial Windows and cloud services increased by seven percent.

Gaming revenue didn't move much either, with only a one percent increase, which means that not a lot of people are buying Xboxes. Microsoft did say that revenue from Xbox software did go up by 21 percent, so it seems that current owners are spending some money on the platform at least. The growth here is driven by digital distribution and strong game sales, though there are no details on which ones. CEO Satya Nadella also said that this growth in Xbox services shows an "early stage potential" for additional revenue streams from programming like eSports and livestreaming.

"Our results reflect accelerating innovation and increased usage and engagement across our businesses as customers continue to choose Microsoft to help them transform," said Nadella in a statement.

In this article: earnings, financials, gear, microsoft, personal computing, personalcomputing
All products recommended by Engadget are selected by our editorial team, independent of our parent company. Some of our stories include affiliate links. If you buy something through one of these links, we may earn an affiliate commission.