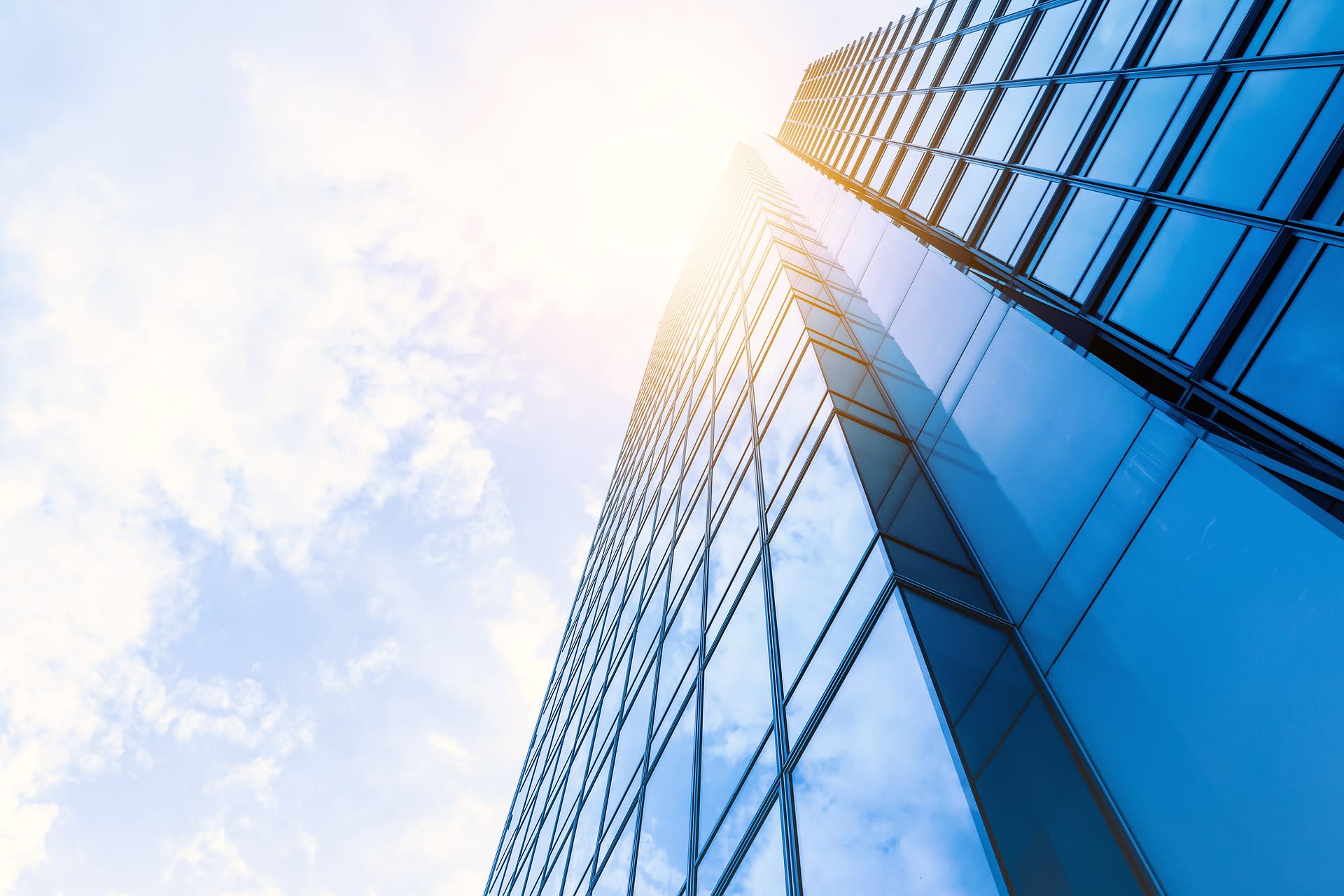 A domestic property loses as much as 20 percent of its heat through windows. For big glassy commercial buildings, that figure is a lot higher, resulting in big heating bills and inevitable disputes among employees about the thermostat. But researchers have now found a way to turn ordinary windows into solar-powered heaters, using energy from the sun to boost window temperature by as much as 15 degrees Fahrenheit.

Using nanotechnology, researchers from the University of Gothenburg created plasmonic nanoantennas which strongly absorb light and heat the surface they're placed on (which could be anything, although they're most suited to glass). Even when a pane of glass is covered in the nanoantennas it remains transparent and colorless, and almost completely preserves the color spectrum of sunlight.

"We've developed a surprisingly simple, cheap, and effective way to transform regular glass windows into solar-powered heat-screens that could significantly change the thermal balance of living and working spaces, especially if one thinks of the ever increasing amount of huge glass surfaces used in modern architecture," lead researcher Alexandre Dmitriev told Phys.org. He added that while the technology's prominent application is reducing heating costs, the nature of the nanoantennas means it could have uses in other areas, such as radiative cooling and solar-powered thermal isolation. The team is now working on achieving even larger temperature increases through the absorption of ultraviolet and near-infrared radiation, so it might not be long until the desk by the window is the prime office spot, even on chilly days.

In this article: glass, green, heating, nanotechnology, solar, solarpower, windows
All products recommended by Engadget are selected by our editorial team, independent of our parent company. Some of our stories include affiliate links. If you buy something through one of these links, we may earn an affiliate commission.