After Math: Everything is Awesome

It's been a wonderful week for the tech industry. Twitter is finally getting its act together regarding hateful content and Russian election interferences, major industry players released their Q3 earnings (Hint: They all made boatloads of money), and the FBI continues to prove that your phone's encryption can withstand their hacking attempts. Numbers because how else will you know how many highs to five? 24: That's how many days are left until Twitter's new and improved (and maybe even effective this time) rule changes regarding hate speech and sexual harassment go into effect. CEO Jack Dorsey announced that the company would be taking "a more aggressive stance" against abusive content, though we've heard similar platitudes from the company before. The rules go into effect on November 22nd. 15 degrees: That's how much warmer windows stay when dressed in a new kind of nanotech solar panel. These "plasmonic nanoantennas" absorb and hold both light and heat to keep the building's interior warm and toasty. Given that an office can lose as much as 20 percent of its warmth through the windows, these sheets could help high-rises save significant amounts of cash. 3 years: That's how often the US Copyright Office's DMCA exemption, which allows museums and libraries to preserve old video games, needs to be renewed. Well, guess what happened this week? It done got renewed so we won't have to worry about saving these digital treasures until after we elect a new president. 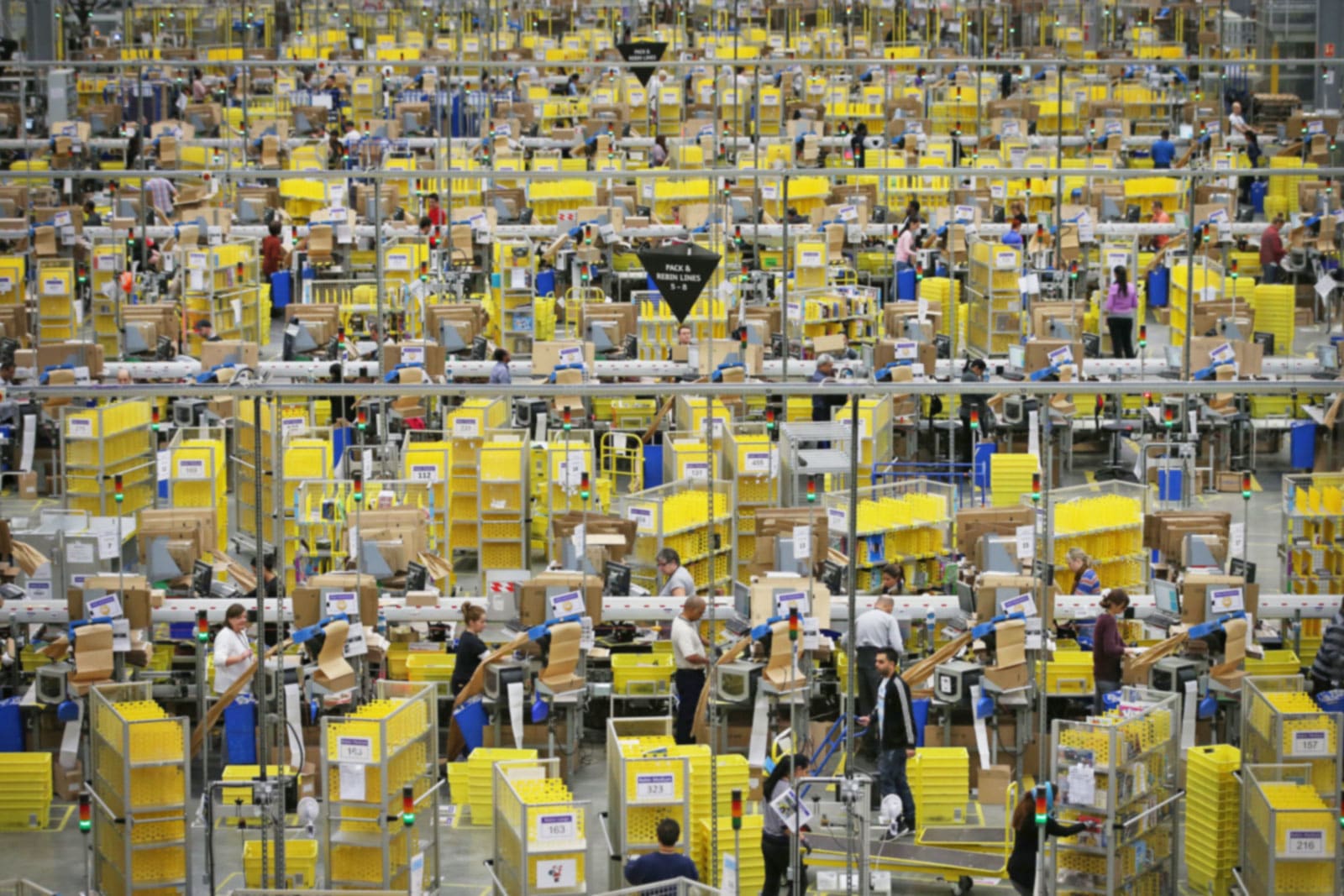 $43.7 billion: That's how much stuff Amazon sold in just three months this year between July and September -- outpacing Alphabet, which only garnered $27.8 billion in revenue during the same period -- at this point Jeff Bezos won't need to take over the world, he'll just buy it outright. 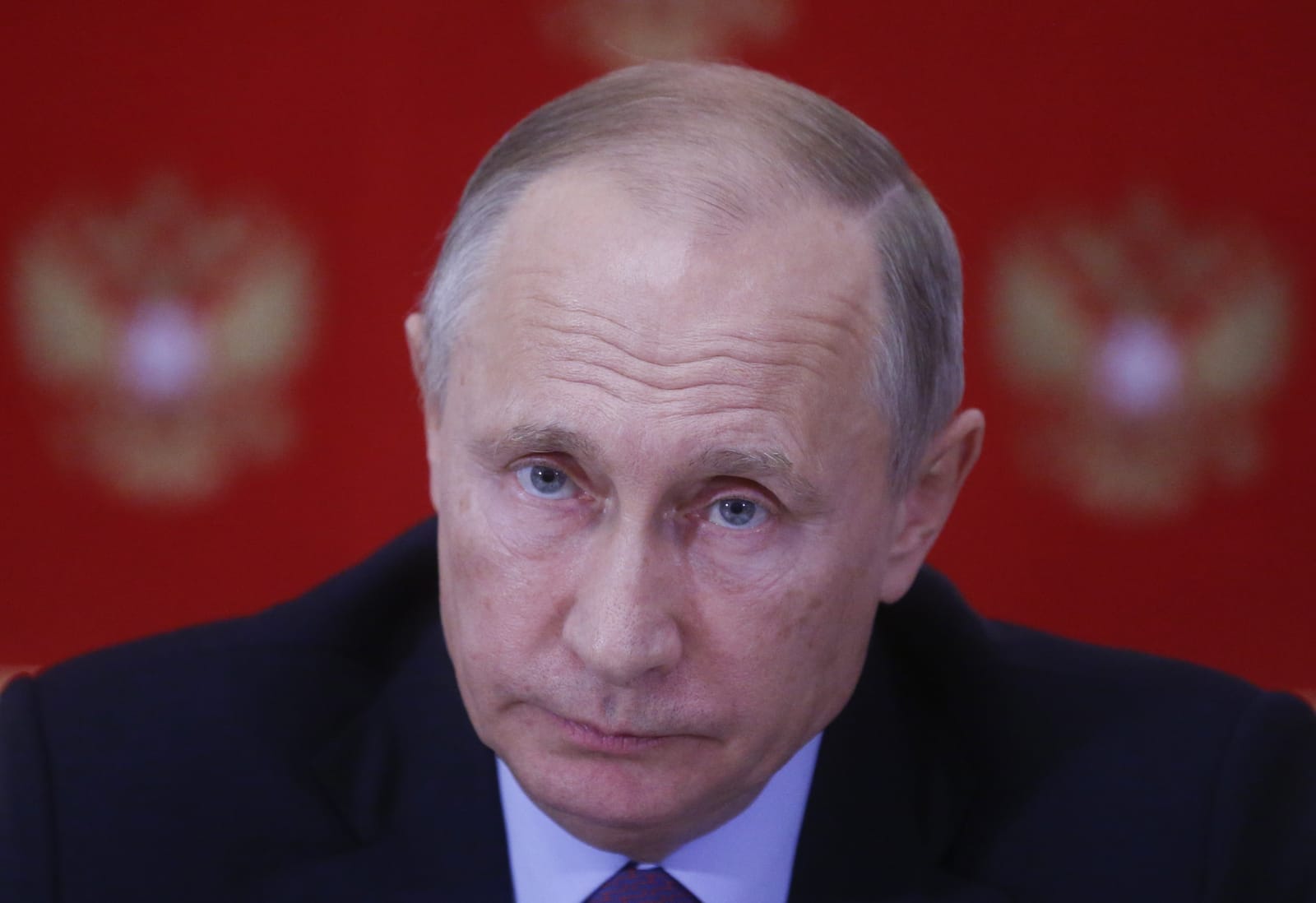 2: Seems the only one not having a most excellent week is Russian president Vlad Putin. He was none too pleased to learn that Twitter had banned a pair of Kremlin-backed propaganda outlets from advertising on the social network. 150,000: That's how many pairs of Snapchat Spectacles, this summer's seemingly must-have tech accessory, are sitting in a warehouse somewhere waiting to be sold. Turns out Snapchat may have overplayed its hand in estimating just how many people would be okay strapping cameras to their faces. Have we truly learned nothing from the Google Glass debacle? 7,000: That's how many phones the FBI can't snoop through due to them being encrypted. Guess the Feds had better call that Israeli firm that broke them into the San Bernardino shooter's phone and pony up $7,000,000,000

All products recommended by Engadget are selected by our editorial team, independent of our parent company. Some of our stories include affiliate links. If you buy something through one of these links, we may earn an affiliate commission. All prices are correct at the time of publishing.
View All Comments
After Math: Everything is Awesome