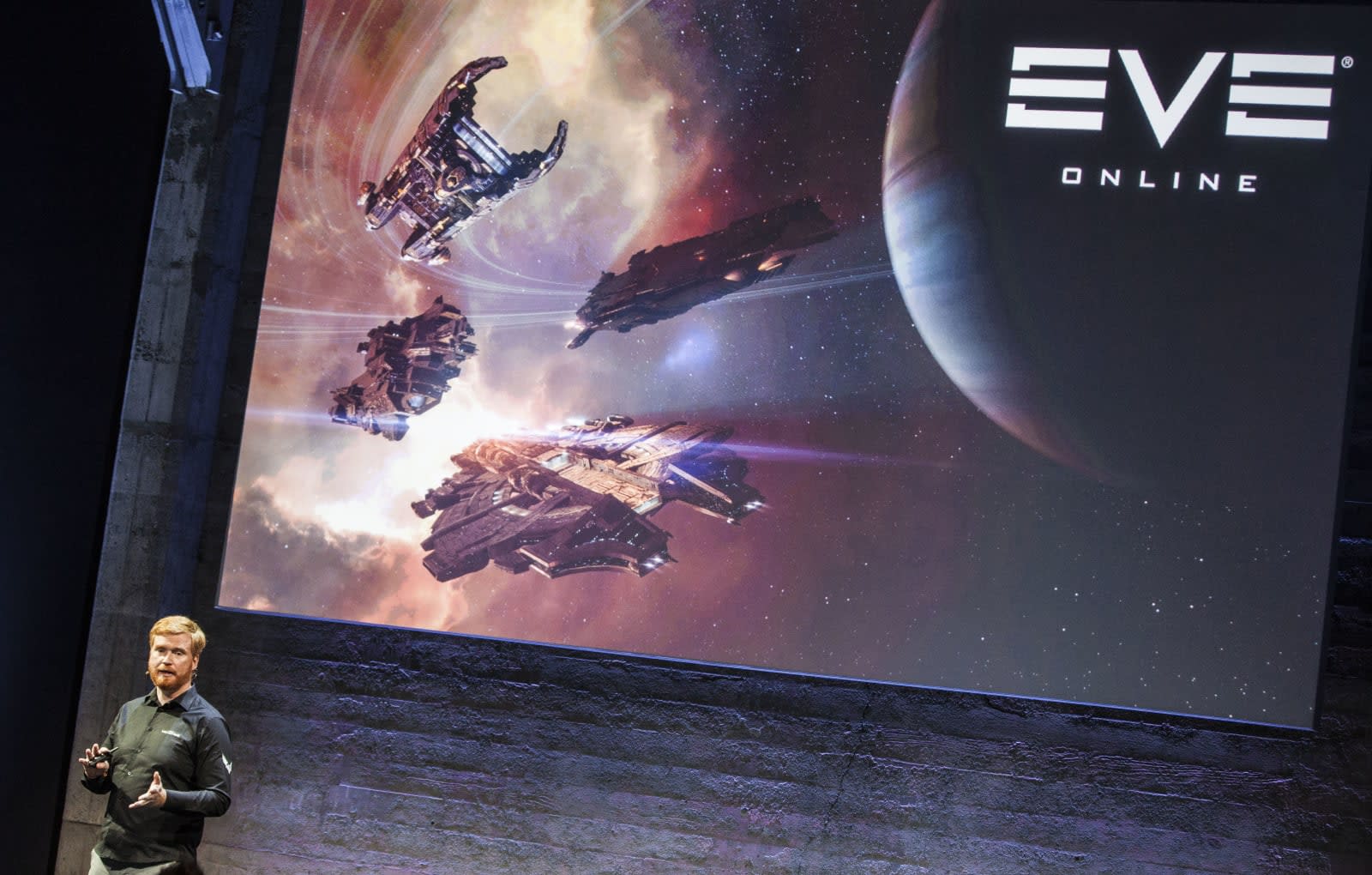 While CCP Games is best known for its space MMO EVE: Online, its VR spin-off game EVE: Valkyrie won praise for its immersive (if limited) gameplay. While the studio had begun to break into other VR titles, including the one-on-one competitive Sparc released for PSVR in August, its virtual reality days are done. Today, news dropped that CCP will dip out of VR development for the next few years and refocus on PC and mobile -- which, unfortunately, means shuttering two of its five global offices.

In an interview, CCP CEO Hilmar Veigar Pétursson noted the company would close its Atlanta office and transition its projects to the company's offices in Reykjavík and London. Some of the 100 laid off employees will be offered relocations to the London offices, CCP said in a statement emailed to Engadget. CCP isn't shutting down EVE: Valkyrie, instead selling the team off wholesale. In a forum post, the game's team assured fans that it would still release a promised Winter content update and would continue supporting the game.

Both EVE: Online and its upcoming first-person shooter Project Nova will be unaffected. The studio won't, however, continue developing new virtual reality projects for two to three years.

"We will continue to support our VR games but will not be making material VR investments until we see market conditions that justify further investments beyond what we have already made," CCP told Engadget in an emailed statement.

CPP haven't lost faith in VR entirely, according to the statement. This makes sense given how much the company has professed its faith in VR over the years. EVE: Valkyrie was a prominent face of virtual reality gaming when it debuted with the Oculus Rift's launch in March 2016. It was also among the titles available when the PSVR went on sale, but that game's fortunes declined since and CCP relaunched the game with the option to play on PS4 without VR capability last month. But, too little too late, it seems. Some other developer will have to carry the VR torch for a few years -- assuming CCP gets back into the virtual reality market at all.

In this article: av, ccp, CCPGames, evevalkyrie, gaming
All products recommended by Engadget are selected by our editorial team, independent of our parent company. Some of our stories include affiliate links. If you buy something through one of these links, we may earn an affiliate commission.