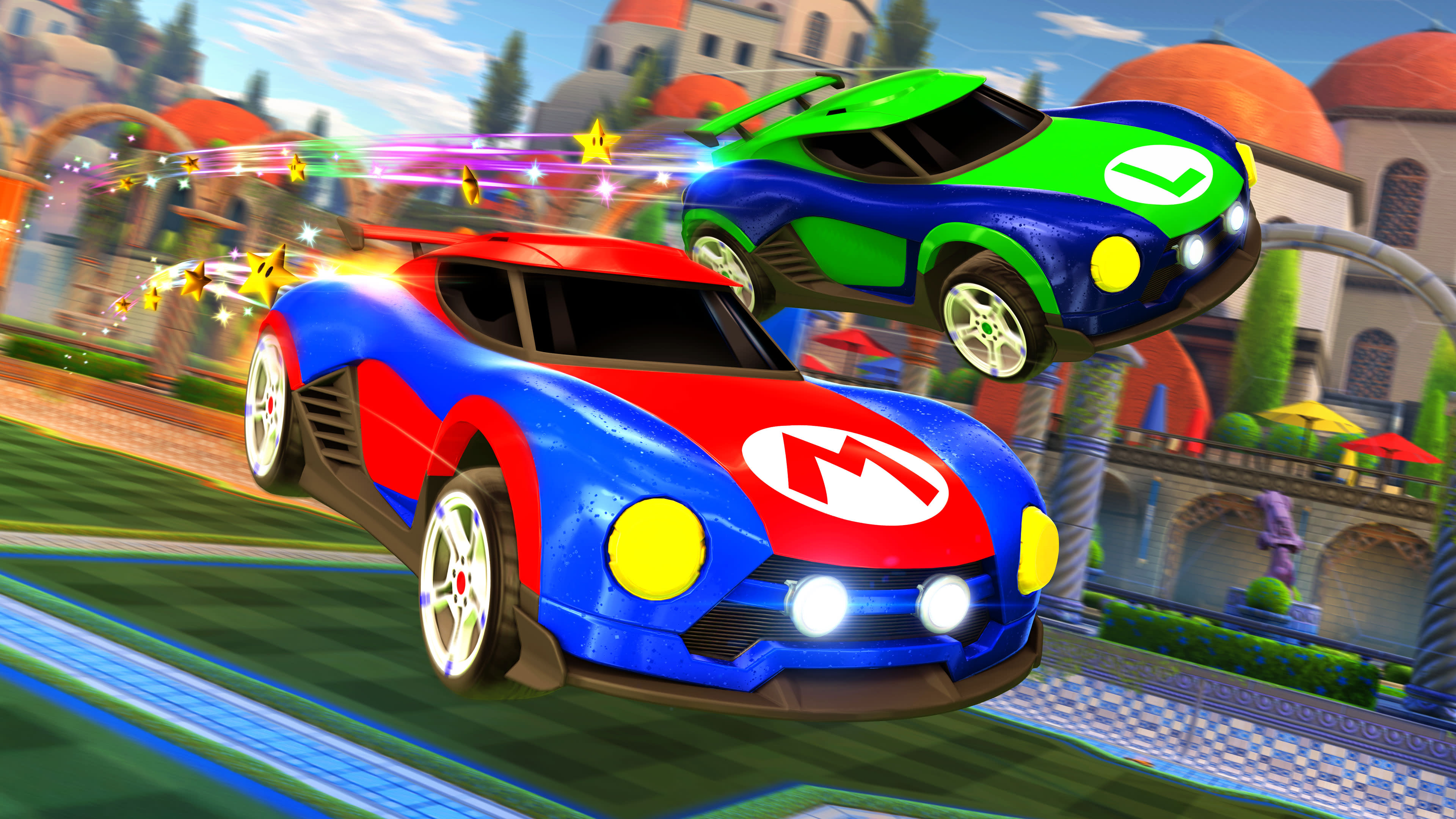 Car soccer fans who've been itching to take their Rocket League fun on the go are about to be rewarded for their patience. The popular competitive video game is set to release on the Nintendo Switch on November 14th for $20.

According to developer Psyonix, the Switch version of Rocket League "will include the features, upgrades and content that millions of players worldwide have come to know and love, and will support all of the system's various play modes." There will, however, be a few Battle-Cars exclusive to the Switch, including "Mario NSR," Luigi NSR" and "Samus' Gunship." These will be free to unlock at launch.

Nintendo Minute went to Psyonix headquarters in San Diego to check out the game running on the Switch and made the following video to show off the new cars and features like local split-screen gameplay.

In this article: av, battle-cars, gaming, luigi, maril, nintendo, psyonix, rocketleague, samus, switch, video
All products recommended by Engadget are selected by our editorial team, independent of our parent company. Some of our stories include affiliate links. If you buy something through one of these links, we may earn an affiliate commission.