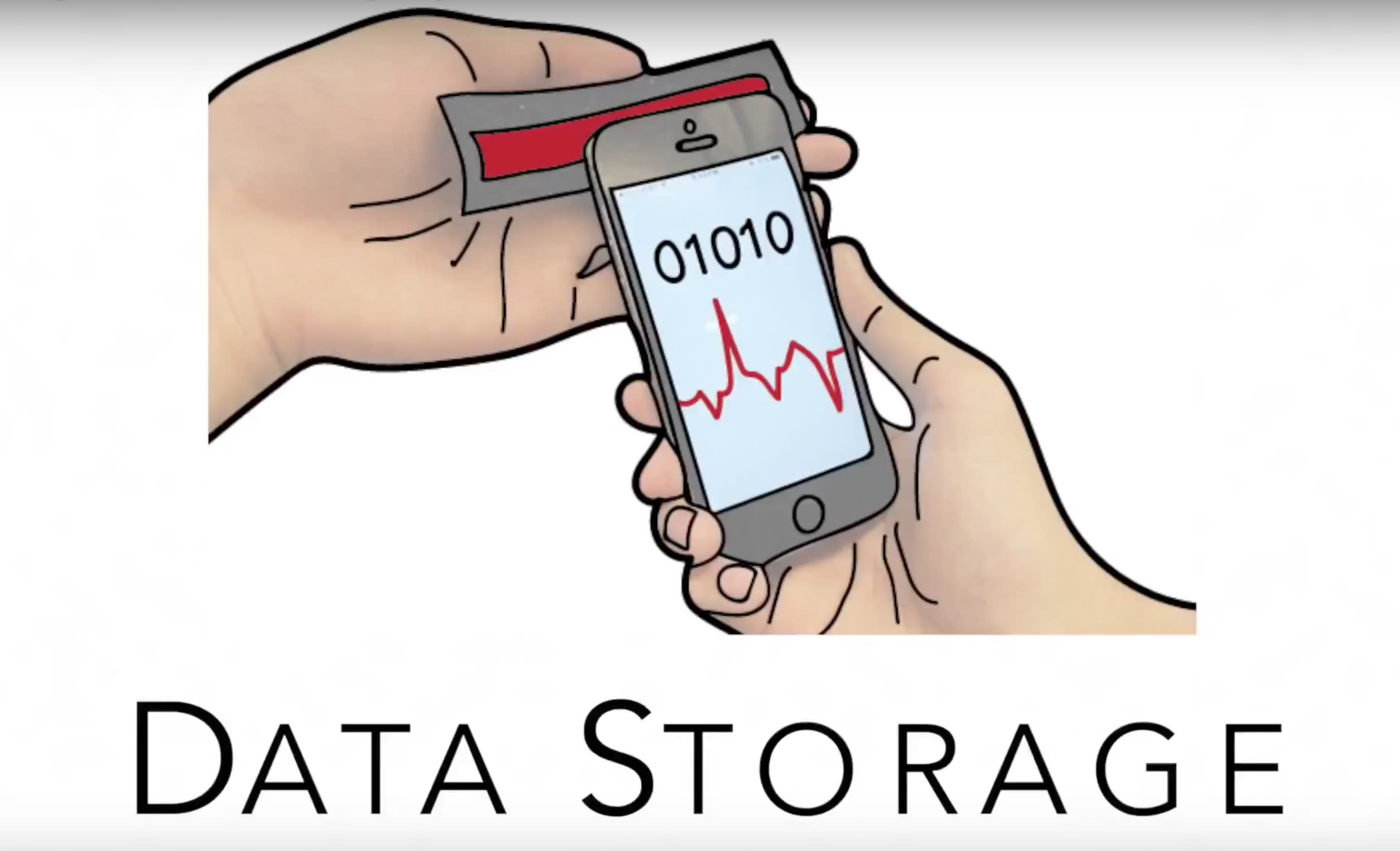 New technology may soon enable you to get into your home or office with nothing more than your coat, wristband or tie. Scientists at the University of Washington have found a way to create smart fabric, using only conductive thread with no other added electronics.

The team manipulated the polarity of magnetized fabric in cloth patches to encode different types of data, which so far can include 2D images and strings of bits, which can store things like passwords. The data can then be read with a standard smartphone using "its inbuilt magnetometer," wrote the researchers. They also found out that magnetized fabric won't lose data when washed, ironed or dried. The team developed a glove made of the smart fabric that was able to perform gestures in front of a smart phone with 90 percent accuracy. The scientists said that the fabric can be used in a variety of accessories, too, like necklaces, wristbands, ties and belts that can then carry data within them.

While the smart fabric patches created by the researchers lost around 30 percent of their original magnetic field strength after a week, they were able to be remagnetized and retain at least partial field strength for months. The researchers also note that this new tech has the advantage over RFID technology in that any basic smartphone with a magnetometer can access the data, while RFID tags require specialized readers that fit the tag's specific frequency in the 120kHz to 10GHz band. "RFID readers can cost hundreds to thousands of dollars," the scientists wrote. "Magnetometers are as cheap as $0.78, 10000x cheaper than some RFID readers. Each magnetized fabric tag cost < $0.17. This is competitive with RFID tag prices."

In this article: conductivethread, fabric, gear, magnetometer, smartfabric, UniversityofWashington, video, wearables
All products recommended by Engadget are selected by our editorial team, independent of our parent company. Some of our stories include affiliate links. If you buy something through one of these links, we may earn an affiliate commission.