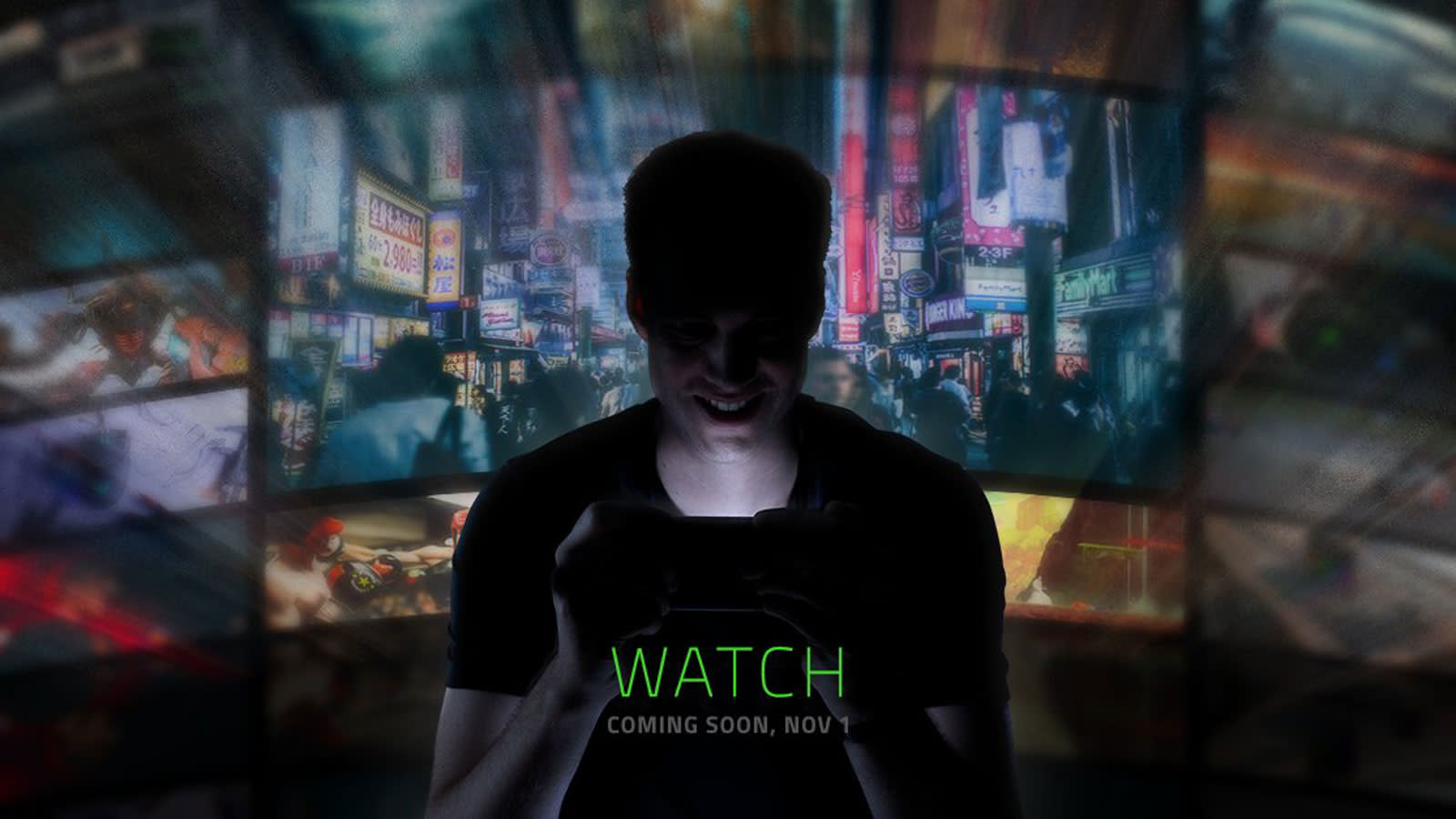 We knew that Razer was working on a high-end gaming smartphone, but a leak from one of its partners shows just how powerful it might be. According to a (since deleted) page from a UK mobile plan reseller called 3G, the Razer Phone will have a 5.7-inch, 120Hz IGZO display, Dolby Atmos sound with dual front speakers and amps, a dual 12- and 13-megapixel wide angle/zoom camera, 4,000mAh battery and 8GB of RAM. Adding credibility to the leak is the fact that 3G is a retail partner with UK operator Three, which recently announced an "exciting global strategic alliance" with Razer.

On top of gaming, the phone looks like it would be pretty nice for playing, or even editing videos, thanks to the fast Sharp IGZO display and 8GB of RAM. Other specs aren't known, but another, much less reliable GFXBench leak points to a Qualcomm Snapdragon 835 CPU and 2,560 x 1,440 display resolution.

Razer recently purchased Nextbit, the company behind the box-like Robin "cloud phone." While that device wasn't a success, despite Nextbit having senior mobile talent from both HTC and Google, Razer was clearly looking at the acquisition as a way to build a gaming-centric phone. According to the 3G page and a previous image leak, the device bears a strong resemblance to the sharp-angled Robin.

The page could be a placeholder, so take all this with a big dose of skepticism. However, the specs are pretty specific to be fake, and the recent announcement by Three lends the rumor credence. You'll only have to wait exactly one day to find out, as Razer is launching the phone tomorrow, November 1st.

In this article: 3G, 8GBRAM, GamingPhone, gear, IGZO, mobile, Razer, RazerPhone, Three
All products recommended by Engadget are selected by our editorial team, independent of our parent company. Some of our stories include affiliate links. If you buy something through one of these links, we may earn an affiliate commission.