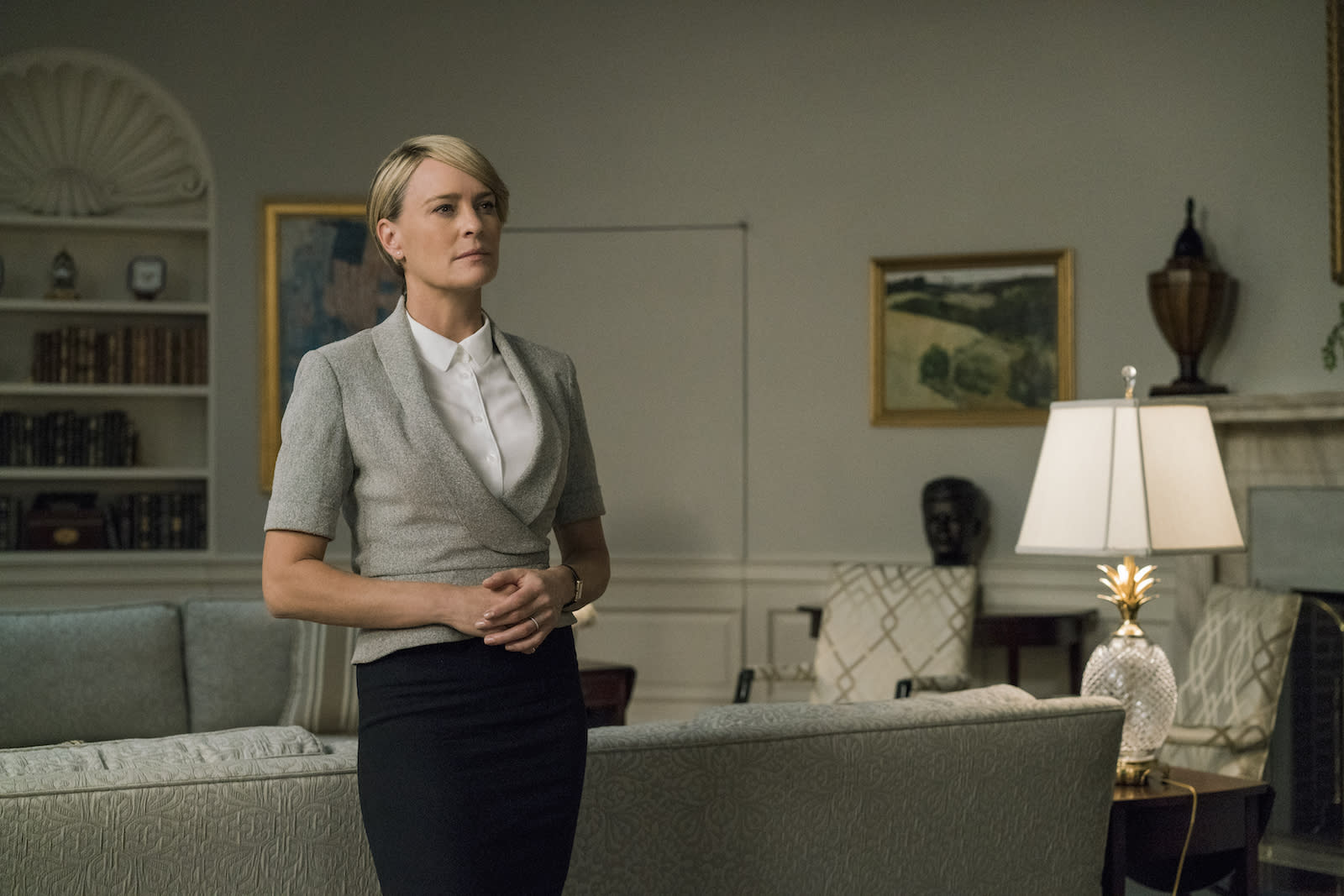 In the wake of Star Trek: Discovery actor Anthony Rapp's allegations that Kevin Spacey assaulted him when Rapp was just fourteen years old, Netflix announced yesterday that the sixth season would be the last for its drama House of Cards. Now, Variety reports that Netflix is developing a spinoff of the political drama.

The idea that's farthest along is a show that centers on Doug Stamper, a political aide played by actor Michael Kelly. Eric Roth, an executive producer on the first four seasons of House of Cards, is attached as the writer for the project, reports Variety. There are also two other spinoff ideas being explored, but details about these are in short supply.

There have been quite a few spinoffs of popular shows recently, from Game of Thrones' multiple prequels to Better Caul Saul, Young Sheldon and Fear the Walking Dead. House of Cards is what established Netflix's reputation for quality original programming, as well as its ability to attract established movie starts to its platform. It's unsurprising, then, that the streaming service would be exploring ways to continue this popular universe in new TV shows.

In this article: av, entertainment, houseofcards, netflix
All products recommended by Engadget are selected by our editorial team, independent of our parent company. Some of our stories include affiliate links. If you buy something through one of these links, we may earn an affiliate commission.