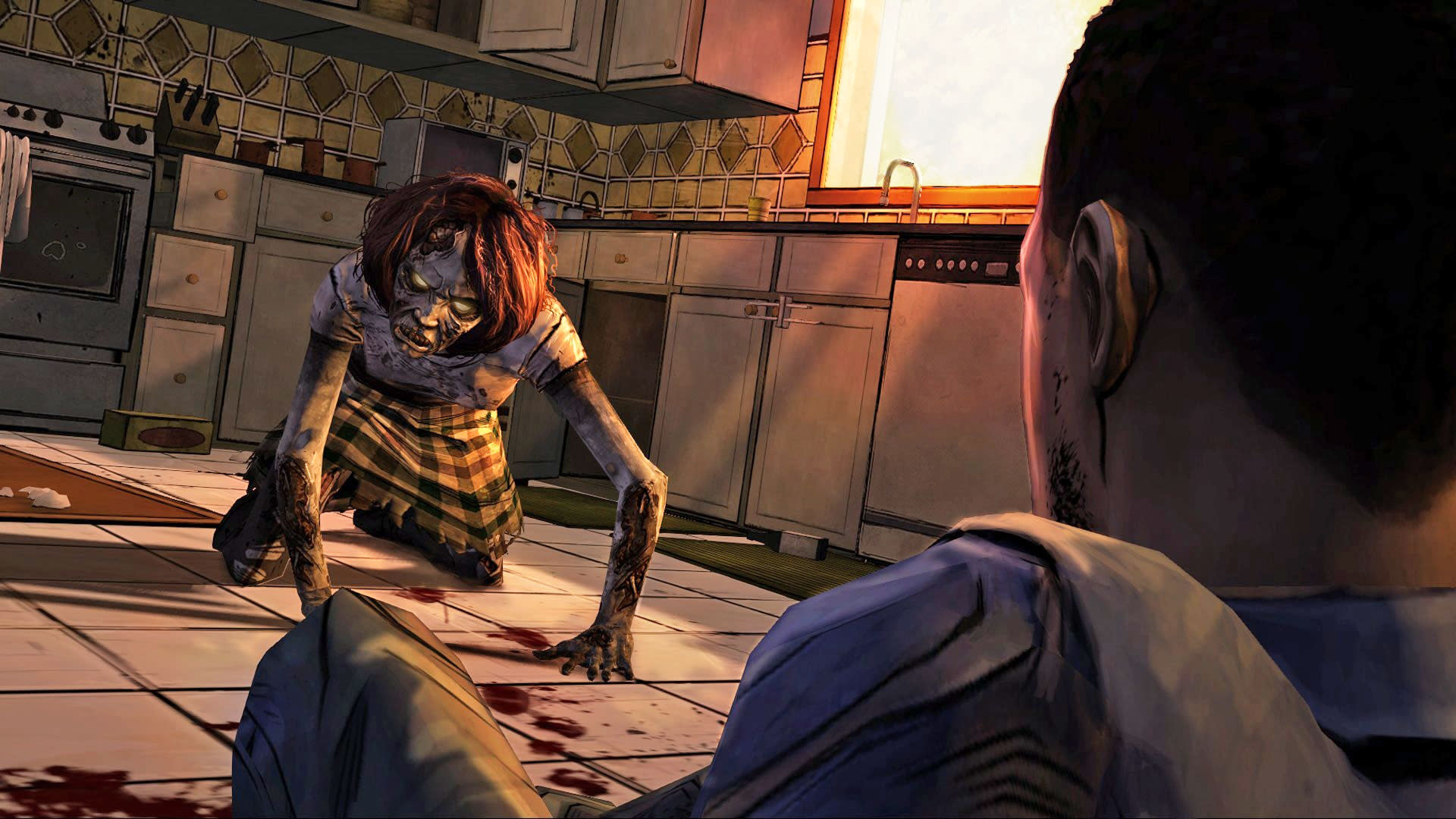 Telltale Games' much-lauded graphic adventure series The Walking Dead is coming to a close next year with its final season dropping sometime in Q2 2018. But to help console players catch up, the studio is releasing a $50 bundle on December 5th for PS4 and Xbox One that collects all the content released thus far.

The Walking Dead: A Telltale Series Collection will include the game's first three seasons, plus the 400 Days anthology and the Michonne miniseries. The visuals will be getting a facelift, too, sprucing up graphics for a series that started back in April 2012. The collection will be available for physical release and digital download.

Here's a first look at the enhanced visuals in #TheWalkingDead Collection for PlayStation 4 and Xbox One. Prepare for the end on December 5! pic.twitter.com/C1opZykqzZ

In this article: av, gaming, TelltaleGames, TheWalkingDead, TheWalkingDead:400Days, TheWalkingDeadANewFrontier, TheWalkingDeadMichonne, thewalkingdeadseason3
All products recommended by Engadget are selected by our editorial team, independent of our parent company. Some of our stories include affiliate links. If you buy something through one of these links, we may earn an affiliate commission.