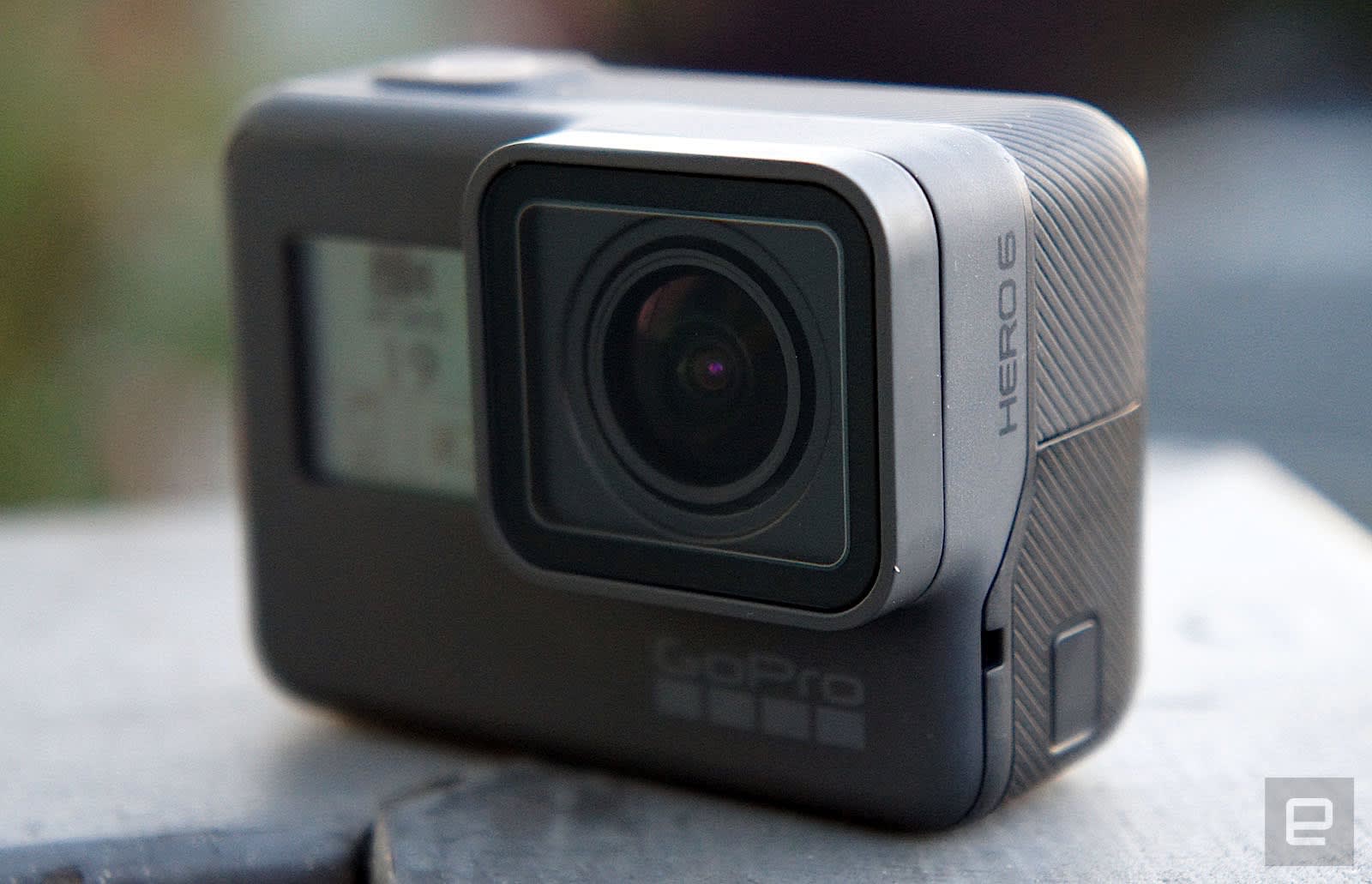 After years of losses, GoPro's main goal in 2017 was finding a way to make its business profitable. And it looks like the company finally succeeded during the third quarter, where it saw a net income of $15 million, according to its latest earnings report. That's not much, but it's a big improvement over last year's $104 million loss during the same quarter. Analysts expected to its revenues to jump by 30 percent, but GoPro surpassed that with 37 percent growth, reaching $330 million (compared to $240.5 million last year).

But while GoPro had a strong showing this quarter, investors weren't too pleased about its holiday revenue outlook of $470 million, driving its stock down to 10 percent at the time of this post. Analysts were expecting around $520 million in holiday sales.

The company credits its improved business on lower operating costs and a higher average sales price (ASP). It expects operating expenses to drop by 30 percent in 2017 (it sounds like those layoffs are paying off), and during the quarter they reached a three-year low. Its ASP, meanwhile, increased 22 percent this quarter. In particular, GoPro says "strong perfomance" from its $500 Hero 6 Black camera helped push that figure higher. Demand for its older Hero5 Black was "lighter than expected," GoPro CEO Nick Woodman said during an earnings call, but he noted that holiday promotions might help with sales. Additionally, he says consumers are warming to the entry-level $150 Hero Session.

Looking ahead, the company is launching its $699 Fusion 360-degree camera later in the middle of this month. That's clearly not meant for everyone, but it's an important move into a new product category. It'll give consumers an easy way to make videos suited for 360-degree VR viewing, and thanks to its Overcapture feature, they'll also be able to make videos suited for normal 2D viewing.

In this article: business, cameras, earnings, gadgetry, gadgets, gear, GoPro
All products recommended by Engadget are selected by our editorial team, independent of our parent company. Some of our stories include affiliate links. If you buy something through one of these links, we may earn an affiliate commission.